It was all rosy in Arsenal's Allianz Arena garden until the 50th minute.

That is when captain and defensive lynchpin, leader and coordinator Laurent Koscielny limped off with an injury that will want to have been life-threatening - given the impact it had on the game, Arsenal's season and, quite possibly, Arsene Wenger's future.

The score was 1-1 when Gabriel Paulista entered the fray, with the captain's armband passing to Kieran Gibbs.

Gibbs, the player with the least amount of leadership qualities in the team was Captain last night. Might as well give gunnersaurus the band

It depends on what you want from a captain.

END_OF_DOCUMENT_TOKEN_TO_BE_REPLACED

Within 15 minutes of Koscielny departing the fray Arsenal were 4-1 down - Gibbs burned on the outside by Philipp Lahm for Bayern's second goal, the armband perhaps slowing the full-back down.

Roy Keane was on ITV last night and, unsurprisingly, he homed in on the shambolic defensive display and a perceived lack of leaders in the Arsenal defence.

END_OF_DOCUMENT_TOKEN_TO_BE_REPLACED

To imagine Gibbs setting his jaw when Keane shouts in the tunnel, "We'll see out there" would first require one to first imagine Gibbs threatening Gary Neville, as Patrick Vieira once did 11 years ago.

This is an Arsenal team almost completely devoid of the grit, fight and nastiness that made the Gunners Keane's bete noire - the team Keane hated, the team that drove him to be better. 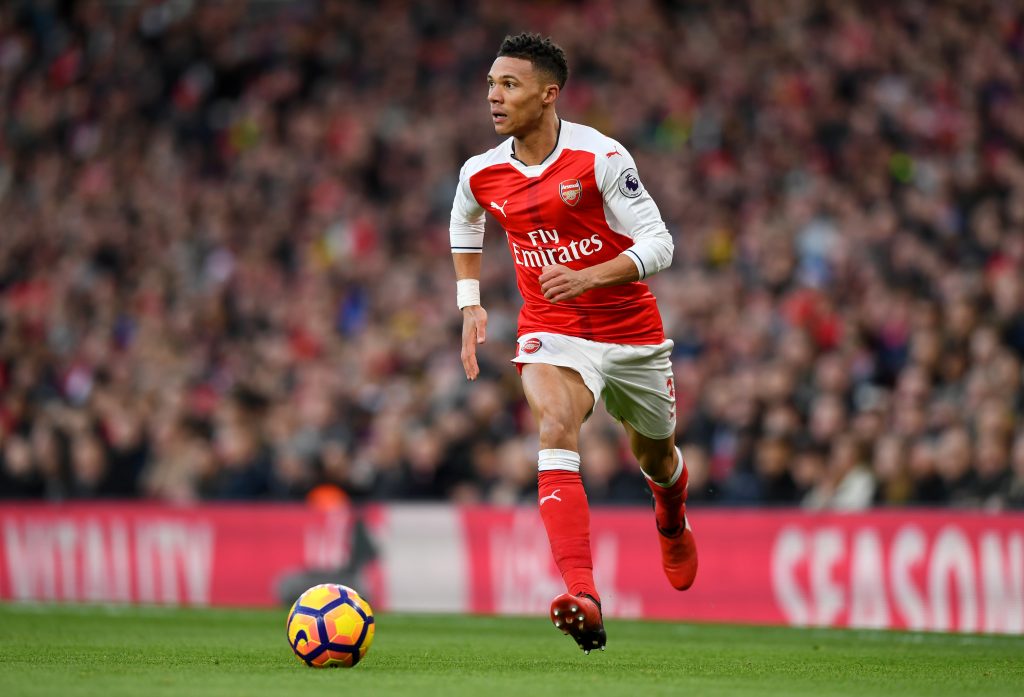 This current Arsenal team, which will look to overturn a 5-1 deficit at home next month, can only raise a small out of Keane these days when he discusses them on the ITV couch.

"We go back to leaders in the game, being organised at the back. When you're not at your best, you're talking about taking your medicine, when you're 2 or 3-1 down, steady on, stay in the game," said the Republic of Ireland assistant manager.

"When I see Kieran Gibbs with the armband on at the end you're in big trouble. If he is your captain, your leader, the guy who is going to bring everyone together, you are in huge trouble.

"Bayern weren't at their very best tonight. They didn't have to be - the goals Arsenal gave away... schoolboy stuff."

Not even Patrick Vieira would argue with Keano on this one.