The Premier League is finally getting a winter break

The Premier League are looking at the 2020 season for its first-ever winter break.

The Football Association have decided that they quite fancy England doing well at the World Cup. They've been told that one of the main reasons England get beaten by the likes of Iceland at major football tournaments is because they don't have a mid-season winter break. 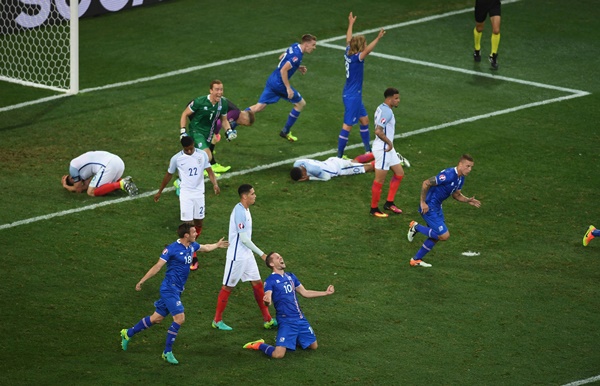 END_OF_DOCUMENT_TOKEN_TO_BE_REPLACED

That looks like it's about to change with the idea of giving the Premier League clubs a massive 13-day break in the month of February.

The breakthrough has come after the FA, Premier League and Football League all came to an agreement which will result in an entire round of FA Cup fixtures being played in midweek.

This will help clear a two-week period before the European club fixtures get up and running again. The plan is to move the entire fifth round of the FA Cup to midweek and with no replays, all ties would be settled on the night.

The two-week break would start in the 2019/20 season, but matches would be staggered with half the teams playing on one weekend and the other half taking place the following week. 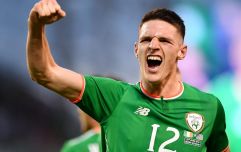 END_OF_DOCUMENT_TOKEN_TO_BE_REPLACED

It would mean all Premier League teams would have at least 13 days without a game to recharge their batteries.

It hasn't been confirmed if all English players will be requested to attend a course on how to take penalties during the break (arf! - Ed.), but for now, the break will be used to recuperate and replenish.

It goes without saying that England will now win the 2020 European Championships and of course the 2022 World Cup.

Suffice to say that the news has divided opinion amongst fans.

So not only are we getting the pampered premier league players a winter break, but to do so we continue to ruin one of the greatest cup competitions in the world by moving 5th round fa cup to midweek. Ffs. Stop ruining our game

I was utterly unable to explain to someone this morning why the Premier League and FA are doing this winter break thing.

The best I could come up with is: "Germany have won more World Cups than we have, and they have a winter break".

Can anyone do any better?

popular
Seven more suspected cases of unexplained hepatitis in Ireland under investigation
Netflix has just quietly added 12 big movies to its library
Gardaí investigating firearm being discharged near film set in Donegal
Amazon Prime Video has just added 21 big movies to its library
Has anyone seen Mr Tayto?
Dáil passes motion to secure public ownership of National Maternity Hospital site
Couple injured after alleged homophobic attack in Dublin
You may also like
4 months ago
Prince Andrew's military titles and royal patronages returned to the Queen
1 year ago
UK to allow "friendly, intimate contact" from 17 May as lockdown restrictions ease
2 years ago
PICS: English flag burned in Louth ahead of Rugby World Cup final
2 years ago
Emergency services called after man gets stuck in a chimney
2 years ago
10 arrested after English policeman killed on duty
2 years ago
English town evacuated due to collapse of dam
Next Page