7 things we miss about our old blockia mobile phones

In a land, a long time ago, there was no such thing as smartphones... *cue ominous music*

It's easy to forget that smartphones are a relatively new addition to the technology world, especially when you consider how essential they've become to everyday life.

Back in the day, there was no Facebook apps, no Tinder and thankfully there were no selfies...

The phones were severely limited in terms of functionality and if you left it at home by accident, it wasn't something you'd cry about or have a breakdown over (not like when you forget your smartphone nowadays).

We while we're happy with the new iPhones, Samsungs and the like on the market, we will always have a soft spot for our old blockias and Sony Ericssons.

Here are some of the things we used to love about them... 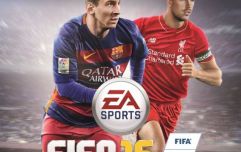 The hacker, the finesse finisher, the Pro Evo man and 13 more types of FIFA Player

END_OF_DOCUMENT_TOKEN_TO_BE_REPLACED

It is rumoured that the battery of the Nokia 3210 would last upwards of seven years as long as you didn't use the phone too much.

While we don't have a 3210 to test out this bold claim, it wouldn't surprise us as we often went a week without charging it and came back to find it alive and kicking.

My current smartphone has seen better days but it still gets a handy 4-5 hours of battery life on a good day... 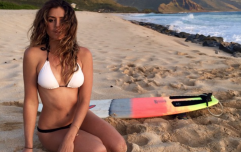 END_OF_DOCUMENT_TOKEN_TO_BE_REPLACED

Some of the later Sony Ericcsons and even a couple of Nokias had this handy feature where you could create your own ringtone.

This gave us a false sense of how good our mixing skills were and had us dreaming of a career as successful as the Spinster himself, Father Billy O'Dwyer.

The astonishing durability of the things

If you drop your smartphone now without a top quality cover, you will more than likely have to end up paying for a new screen, or worse, a brand new phone.

If you dropped an old Nokia (or blockia as they are commonly known) the chances are you'd have to pay for the repair of the floor after your phone smashed through it. 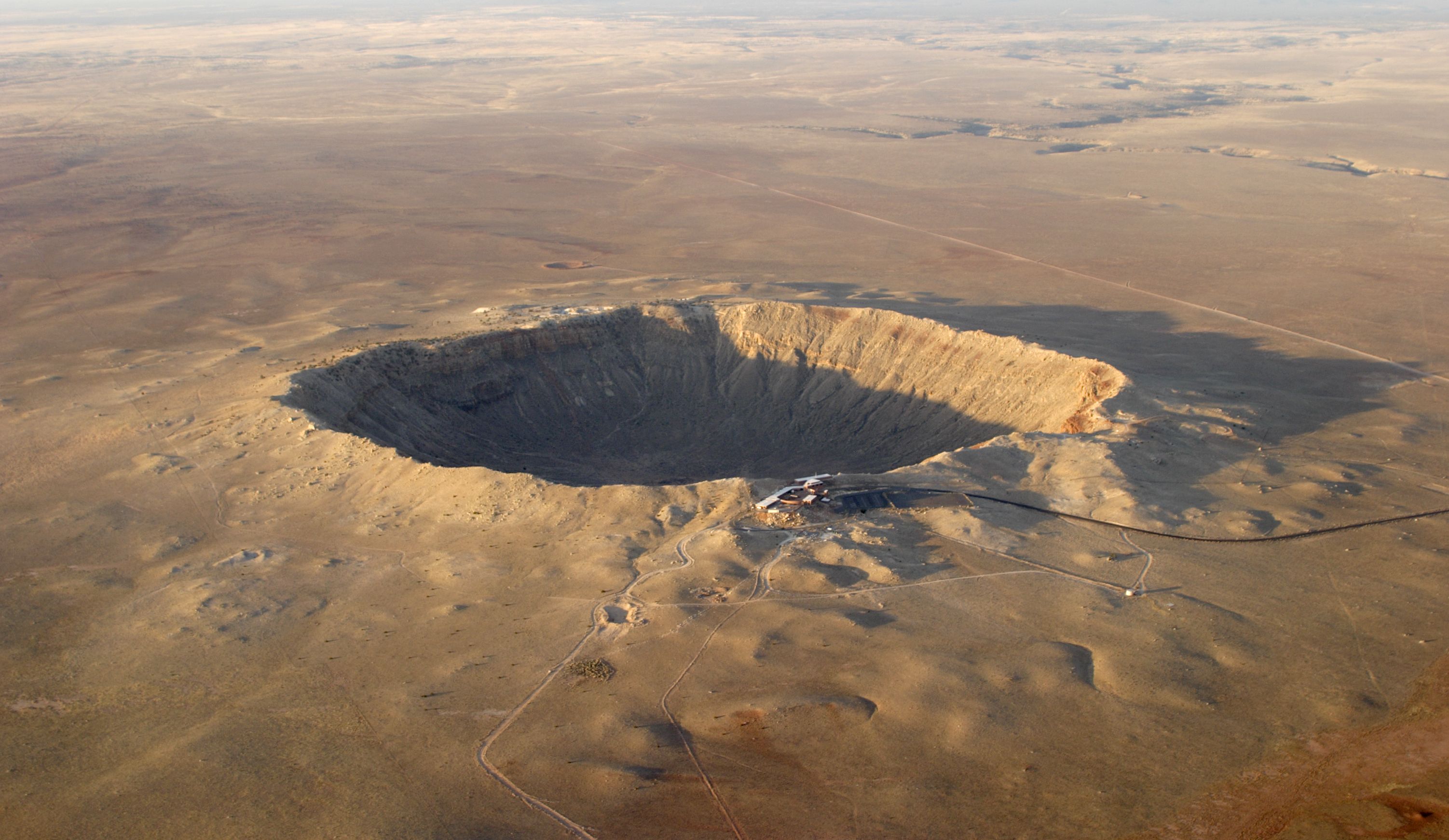 Snake was the best part about your old phone, getting the highest score possible by playing it for hours on end and then getting your mates phone and trying to beat his best score so you could rub it in his face.

Smartphones have new games with better graphics, but that doesn't make them better games. We will always rank Snake as one of the greatest games of our time.

You could text in your pocket

No matter how good your smartphone is, there is no possible way to successfully send a message by very sneakily typing it out in your pocket... well there is, but the chances are it will look something like this: "jsdbfljasgfaa skufharfg faibfafg valarrueipqwo".

Everyone will know that shifty face people pulled as they put their hand in their pocket (not like that you durty durty yokes), and typed out a message with great concentration, counting the number of button presses under your breath.

In the thoroughly unlikely event of you ever having to charge your phone, it was quite easy to find somebody who shared the same charger as you.

Last but not least, it made a very effective weapon

The solidness of the Nokia 3210 made it the tool of choice when your sibling was hogging the remote and putting on Big Brother or Sex and the City (which we secretly love).

It was quite an effective method of getting the channel changed... and a belt of the wooden spoon off your mother.

popular
Netflix has just added an incredibly tense 97-minute thriller
Actress Anne Heche "not expected" to survive coma following car crash
Woman in her 20s dies following fatal assault in Meath
Prime Video has just added 25 very big movies to its library
Major US healthcare company to create 1,000 jobs in two counties
A great underseen action thriller is among the movies on TV tonight
Irish people could be treated to spectacular sights in the sky over the next few nights
You may also like
1 year ago
8 things we're going to miss seeing at our local St. Patrick's Day parade this year
2 years ago
11 painful things that people who work in retail will understand
2 years ago
16 classic toys that every Irish kid growing up in the '90s wanted
3 years ago
These are the 8 lies you tell yourself when you’re on a night out
3 years ago
PICS: These nostalgic images from the '90s will bring anyone back to their childhood
3 years ago
Pics: Every Irish '90s childhood summed up in these nostalgic images
Next Page