Apple slump proves that people are getting harder to impress

Apple CEO Tim Cook announced a profit warning for Apple yesterday, informing investors that the company’s revenues in the last three months of 2018 would be approximately $84bn – between $5bn and $9bn lower than expected. Apple hasn't issued a profit warning since the second quarter of 2002, over 16 years ago.

END_OF_DOCUMENT_TOKEN_TO_BE_REPLACED

So what has upset the Apple cart?

Cook has sought to blame Apple's poor fortune on a slowdown in the Chinese economy. This explanation would be the most favourable for Apple, because if it explains Apple's slump then it will mean similar slumps across the board for Apple's competitors — such as Microsoft, Samsung, Sony and beyond.

Experts are skeptical, pointing to the heightened competition faced by Apple — especially Huawei, whose market share is growing at an astronomical pace. The Chinese firm behind the Mate P20 have increased their market share in China from 11% to 27% — putting it level with Apple. 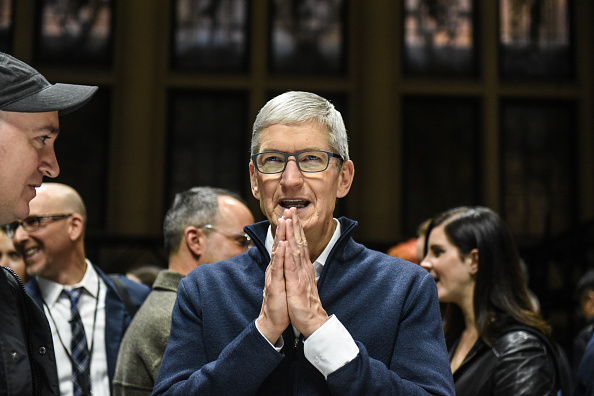 But on an even more fundamental level, it seems like there are obvious answers about why the shine has finally come off the apple (I don't have to apologise to you for that).

First of all, prices have become comical. Even though there is something borderline magical about a device that facilitates global communication, high-definition recording and unbridled, fast-paced internet access — it seems that the public has run out of patience with price gouging. Top market smartphones now cost significantly more than an average laptop.Value for money no longer exists in the smartphone market.

As prices for the devices climb, the incentive for the average consumer to replace their iPhone every two years has declined. Awareness of cost means that consumers are taking better care of their devices, and are more likely to simply get them repaired rather than breaking out four-figures

END_OF_DOCUMENT_TOKEN_TO_BE_REPLACED

A fully-functioning iPhone is a thing of wonder, but once you've dropped it from a low height and you can no longer make phone calls or communicate with the outside world, you realise quite how much you're paying for a very basic necessity.

The internal organs of smartphones are stronger than ever. Devices are now expected to run Netflix, video games and serve as totally functioning work-base for professionals. Simultaneously. Add on to that a camera, a video recorder, a host for dating platforms. Many now use Apple Pay rather than their bank cards where possible and manage their finances through Revolut.

The issue might be that the incremental improvements are simply too incremental. The differences between the iPhone 6S and the iPhone 8s — released a whole two years apart — are negligible. They're also not the kind of thing that will be obvious to a casual user who just wants the latest product.

Things like facial recognition software and more complicated emojis might have the kind of novelty that will draw in more careless customers — but most in the market are mature to know that these little add-ons are about as meaningful as EA Sports changing the way penalties are taken on each updated version of FIFA. 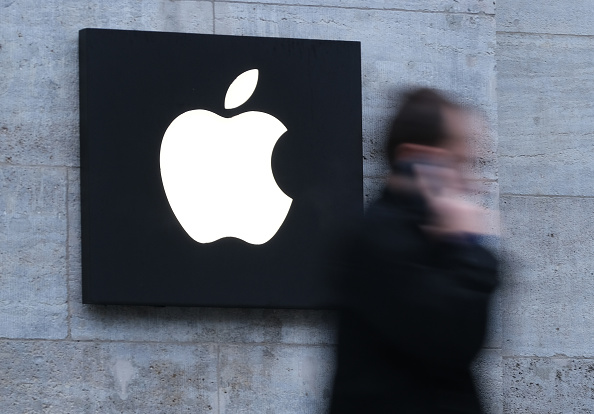 END_OF_DOCUMENT_TOKEN_TO_BE_REPLACED

Once it was revealed in 2018 that Apple were indeed slowing down the performance of their older phones when users updated the software, the company was shamed into providing replacement batteries for those who wanted them.

Apple's insistence on removing the earphone jack on its devices also gives many average consumers the sense that a major corporation is playing games with them, and taking them to the cleaners through add-ons — such as the extremely lose-able dongles necessary for connecting earphones to newer iPhone models.

The slow, painful death of our generation's love affair with Facebook must also be partly to blame. Facebook's ascendancy went hand-in-hand with the smartphone era. Now, tech is synonymous with trust failures and privacy breaches. It stands to reason that the public has lost much of its enthusiasm for apps since it became common knowledge that the apps are selling our secrets to advertisers.

Since the US election was successfully influenced in 2016 by malicious actors using thought-to-be private info gathered from Facebook, the public is more skeptical about the devices that accompany them through every moment. Into the bathroom, on their beside lockers and effectively in their minds.

The things that used to be the iPhone's major assets now look like liabilities.

Speaking in Trinity College back in 2013, when the latest iPhone on the Market was the iPhone 4, comedian Conan O'Brien jokingly advised students: "Wait for the iPhone 11. It will be the best one."

It got a laugh at the time, but we are now in what is sure to be the year of the iPhone 11/XI/whatever Apple choose to call it. And frighteningly for Apple, the iPhone's position at the top of the pile has never been more precarious. In order to restore their fortunes, Apple will have to set about proving O'Brien right.

The Big Reviewski || JOE · The Big Reviewski with Andy Serkis, Squid Game follow-ups & the return of Succession
popular
Nigel Farage has been saying republican phrases again, but in reality, he's the one laughing
How to lower your cholesterol - 5 really handy tips
Largest aircraft in the world touches down at Shannon Airport
Skeletal remains of six people found under Cork pub
An underrated Denzel Washington thriller is among the movies on TV tonight
The 100 greatest TV shows of the 21st century have been revealed
Facebook looks set to change its name as part of rebrand
You may also like
3 weeks ago
EU plan for “common charger” could mean a significant headache for Apple
1 month ago
Apple unveils full iPhone 13 range details, release date and prices
1 month ago
Apple issues emergency software updates after major security issue identified
8 months ago
Apple to unveil 217 new emojis, including gender neutral faces
10 months ago
Get €100 off these smartphones when you switch to Vodafone Pay as you go
11 months ago
Apple forced to pay €95 million after admitting they slowed down old iPhones
Next Page