Big news for the tech giants...

The new phones look almost identical to their predecessor, but there's one large difference (aside from colour, with both being made available gold), the XS Max is a very big phone.

It's not just Apple's biggest iPhone ever, it will be one of the largest smartphones on the market when it goes on sale later this month. It will have a 6.5-inch screen, much bigger than the Samsung Galaxy S9 Plus (6.2-inch) and even the Galaxy Note 9 (6.4-inch).

While the XS and XS Max are quite similar phones, the XR is a more budget version (although not in price) of the other two with similar specs but slimline features such as a smaller battery. 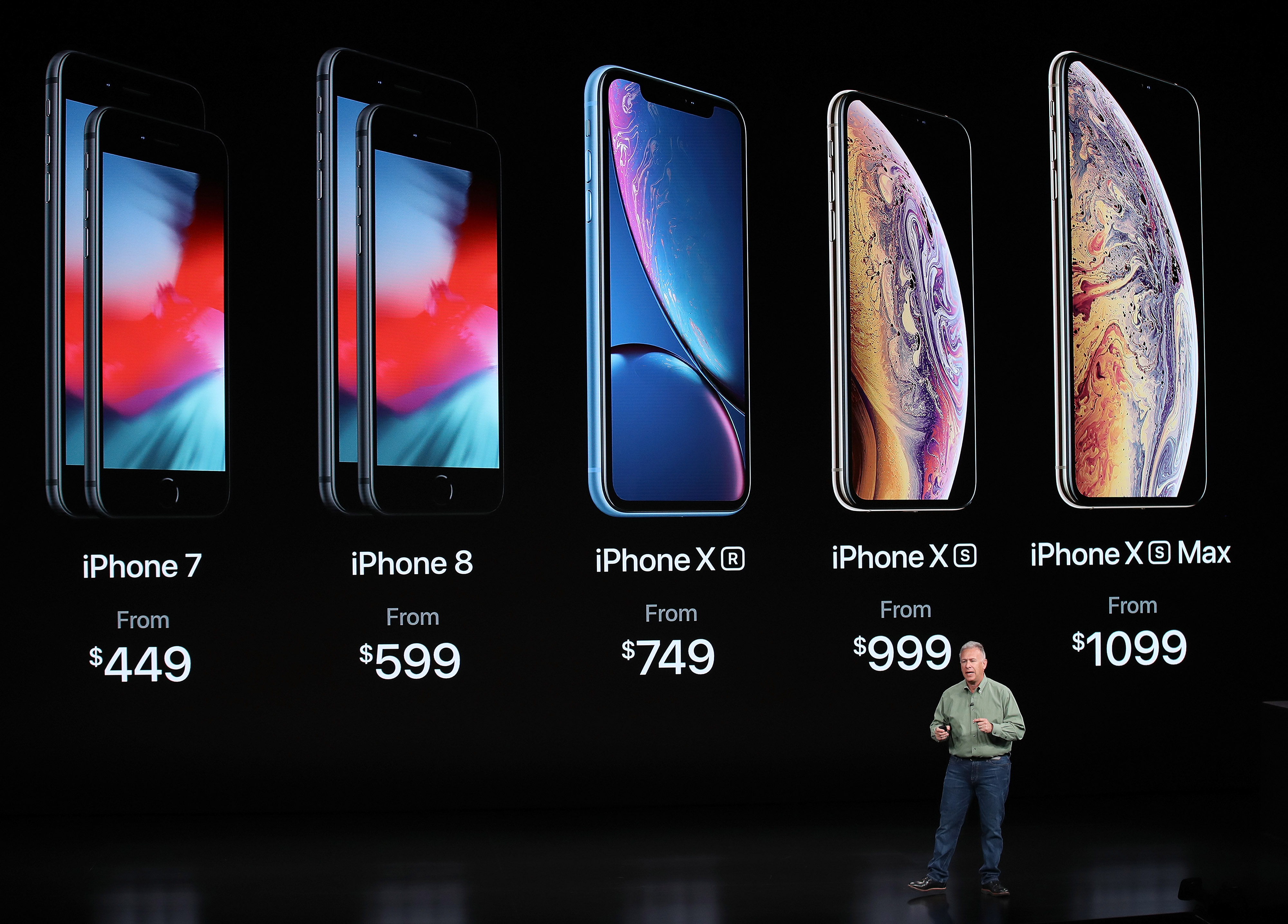 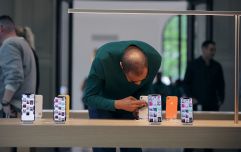 Apple announces the return of the iPod Touch

END_OF_DOCUMENT_TOKEN_TO_BE_REPLACED

For buyers, iPhone XSs offer a new processor for faster performance, storage space up to 512 GB and an overall improved display for better color representation. Both will have dual SIM capability meaning you can have two numbers on the same phone.

The XS will also have a dual camera system which promises a sharper camera when combined with A12 Bionic chip inside. The XR will have single camera 12-megapixel wide-angle lens.

Less than one year after it's release, Apple will stop selling the iPhone X, and with it, the last iPhone with a headphone jack... which we're not very happy about but that's a discussion for a different time.


popular
WATCH: For the first time since 2011, someone has won the Winning Streak jackpot of €500,000
15 new documentaries you should be watching on TV in 2020
QUIZ: How well do you know Will Smith's movie career?
The JOE Friday Pub Quiz: Week 174
15 films from the last 15 years that legitimately deserve to be on the Leaving Cert
Kevin Costner wants to make an epic film about the life of Michael Collins
You may also like
8 months ago
New WhatsApp update may block you from taking screenshots
11 months ago
230 new emojis are coming to your smartphone
1 year ago
This handy iPhone trick will make texting so much easier
1 year ago
COMPETITION: Win yourself a free iPhone X in UCD
1 year ago
COMPETITION: Win a free iPhone in University of Limerick
1 year ago
Users are complaining about a feature on the new iPhone camera
Next Page