While it does look like something out of Black Mirror, the Modius SLEEP is designed to help people achieve a higher quality of sleep and reduce the amount of time it takes to fall asleep.

The headset has been launched on American crowd-funding website Indiegogo.

According to Neurovalens, the Modius SLEEP operates by sending an electrical pulse into the vestibular nerve, influencing the areas of the hypothalamus and brain stem that control circadian rhythm and sleep patterns.

Wearing the headset for 30 minutes each night is designed to reduce the time it takes to nod off and improve sleep quality. 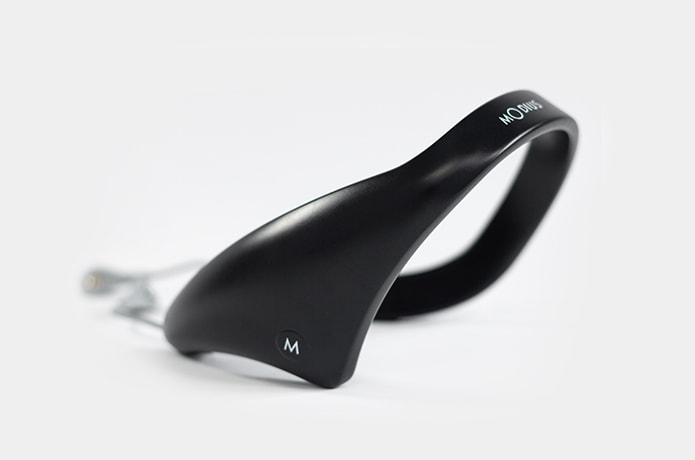 The device was developed by neuroscientist Dr Jason McKeown, a Belfast native and the company founder. 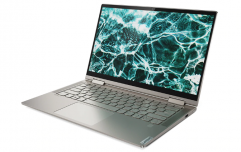 END_OF_DOCUMENT_TOKEN_TO_BE_REPLACED

“Our new headset taps into the power of the brain’s hypothalamus, which acts as a mini computer and influences many areas of the brain, including weight loss and sleep,” he said.

“Our continued aim is to help people avoid sedatives and sleeping pills as they only mask the underlying problem and come with a host of nasty side effects.”

The company said that during a 30-day study, 95% of Modius SLEEP users improved their overall sleep score, with 85% claiming they were satisfied with their improved sleep patterns.

The Modius SLEEP is a follow up to the Modius SLIM, which is designed to help users lose weight, and raised over £2 million from crowdfunding. Neurovalens also raised £4.6 million (€5.4m) in a funding round earlier this year through a number of different backers.


popular
Downton Abbey creator confirms plans to start work on a sequel
QUIZ: How many of these characters from Breaking Bad can you name?
QUIZ: How many of these Recess characters can you name?
The 50 most iconic songs of all time* have been revealed
Disney+ has brought forward its launch date in Ireland and confirmed its price
WATCH: Trailer released for CG remake of Pokémon: Mewtwo Strikes Back
There’s a massive battle rap event happening in Dublin next month
You may also like
2 days ago
WATCH: Kodaline ask for help to find this busker so he can join them on stage at their next gig
2 weeks ago
Hillary Clinton becomes first female chancellor of Queen's University Belfast
1 month ago
Two people attacked during armed home invasion in Belfast
1 month ago
The National will be playing in Limerick, Cork, and Belfast in 2020
1 month ago
A Belfast restaurant is offering free meals on Christmas Day to those eating alone
2 months ago
Police investigating attempted theft of ATM in Belfast
Next Page