The annual Consumer Electronics Show took place in Las Vegas this week and while there might not have been as many wow products this year, here's a list of five of the most impressive gadgets.

Most new technology and gadgets are based on the aim of making things much easier for people. The boys over at Dragon TV have been no exception to that rule. They have been working on a way to keep us from even having to exert the effort to pick up the remote control to flick through the channels.

With Dragon TV, viewers will be able to tell the television to change channel with only their own vocal chords. Users can get to where they want to be by speaking channel numbers, station names or movie names.

The new technology will even respond to: 'Find movie comedies with actor Vince Vaughn'. We're reliably told that that trick will work for other actors too, so you need not worry if you're not a Vince Vaughn fan.

Do you need a laptop and a tablet and don't want to pay for both? If so, then you're exactly the target market for the new Intel Nikiski notebook. When you close the laptop lid on this baby you can then use it as a tablet. Handy. 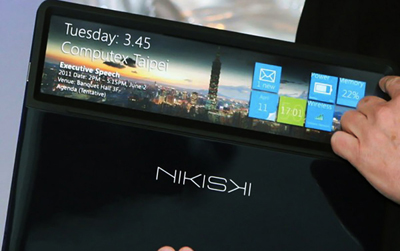 There's a see-through glass panel which acts as a wrist-rest for typing, but also as a touch panel. When you close the laptop the panel then becomes the touch screen on the bottom side. Come to think of it, given the battering most of us give our laptops, this might not be such a good idea. But it still looks quite cool. 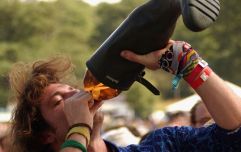 END_OF_DOCUMENT_TOKEN_TO_BE_REPLACED

We all await the day they invent something akin to a mini factory that can make whatever comes into our warped minds.

Well, here's the first step towards that - with two reels of plastic chord, the MakerBot Replicator can produce 3D items ... in a whole two different colours! So, still a way off from something that will make whatever we fancy. 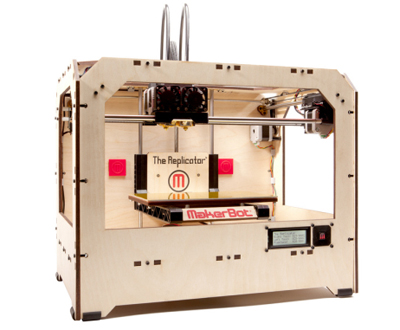 The MakerBot Replicator. Looking deceptively like an intricate mechano model

The most impressive things the Replicator can make at the moment are a chess set or a fairly sad looking globe. Still, it's a start.

This one just looks cool. Razer's Project Fiona gaming tablet has two controllers anchored to the side of the screen, making it more durable than other fiddly touch screen joypads. 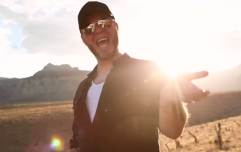 Video: There is now a gadget that allows you to shoot fire from the palm of your hands

END_OF_DOCUMENT_TOKEN_TO_BE_REPLACED

The design is more than a little reminiscent of new Playstation vita and boasts some serious specs. It has an Intel core i7 processor and a mouth-watering 1280x720 display.

The prototype gaming tablet, shown in the main picture at the top of the page, was unveiled at the Consumer Electronics Show. There's no definites as regards price or release date, but they're saying "sub-$1,000" and late next year.

There were plenty of new televisions on display at the show over the last few days, but one impressed everyone more than any of the others. The mouthful LG55EM9600 OLED TV has yet to be given a proper product title, but that doesn't take away from its sheer brilliance. 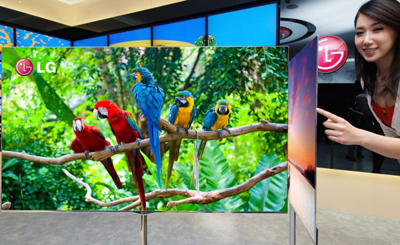 The amazing new LG TV is only 4mm in depth

The OLED technology - which, to the uninitiated stands for organic light-emitting diode - has allowed LG to make this 55 inch TV only an incredible 4mm wide.

LG have also, cleverly, not gone with the traditional RGB (Red Green Blue) pixel format, but added another colour, white. The company says that move alone saves money and means a brighter picture for viewers.

The LG TV was awarded the event's official Best of Show award and is due to be released in the second half of the 2012. There's no price tag yet, but if you want one, you should be saving substantial amounts of money right now.


popular
Met Éireann issues status yellow rainfall warning for nine counties
Motorist in Kildare caught driving with tax 13 years out of date
Cardiologist's life saved thanks to the swift work of Dublin Airport's first responders
An Post announces increase in the price of stamps from next month
Met Éireann says to expect thunder, hail showers and potentially snow in parts today
BBC will show an 'immensely powerful' documentary about The Troubles tonight
QUIZ: How well do you know Will Smith's movie career?
You may also like
1 year ago
7 gadgets that will make college a hell of a lot easier
5 years ago
The future is now… introducing the bus that is powered entirely by poo
5 years ago
GoPro unveils its latest device: GoPro HERO4 Black
5 years ago
Polaroid’s latest product aims to take on GoPro
5 years ago
Instagram set to release a Snapchat-style app called Bolt
6 years ago
Video: Have you seen the invisible bicycle helmet yet?
Next Page