Is this finally the end for the glory that is Steamed Hams?

You know what a meme is, right?

Metal Gear Solid 2 had some idea all the way back in 2001, but the modern meme is generally a lot less sinister than the wild conspiratorial noir fare served up by Hideo Kojima.

END_OF_DOCUMENT_TOKEN_TO_BE_REPLACED

For the uninitiated, a meme is a piece of cultural content in the form of an image, video, phrase or other that is spread via the Internet and often modified for humour purposes.

Famous examples include the 'Steamed Hams' phenomenon inspired by a short scene between Principal Skinner and Superintendent Chalmers in The Simpsons.

And here's arguably the best take on said meme:

And then there's the 'Distracted Boyfriend' one, in which a stock photo continues to be repurposed with seemingly endless possibilities: 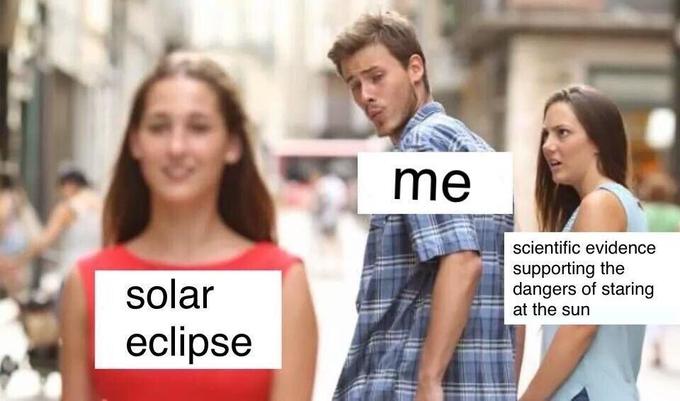 Let's not forget this bowling one and an inspired tweak that speaks to long-suffering Kanye West fans the world over: 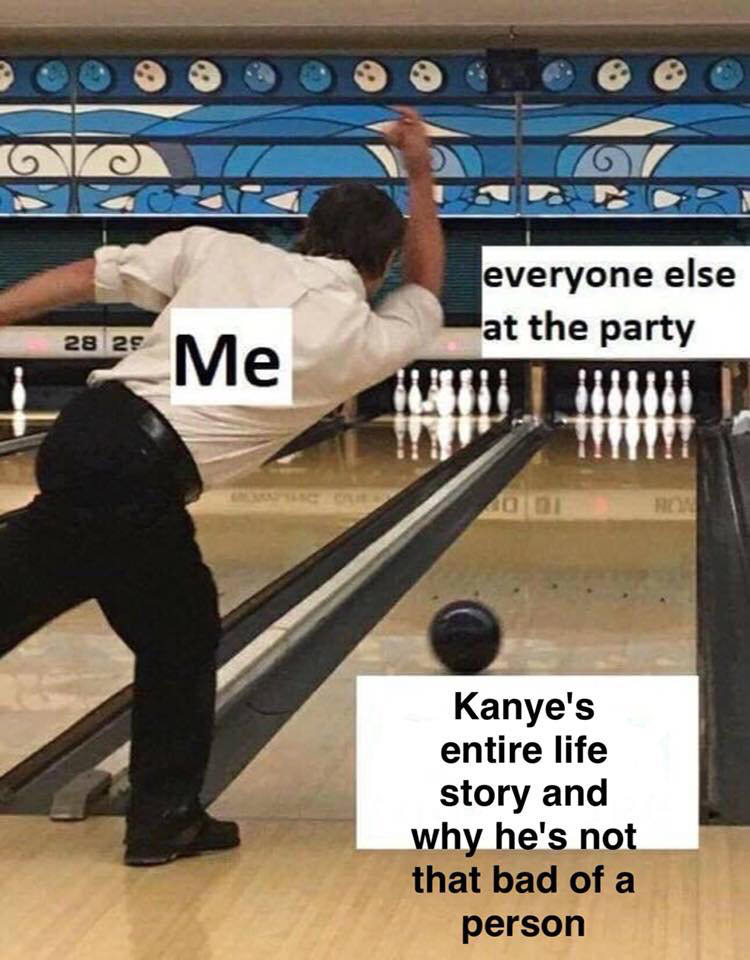 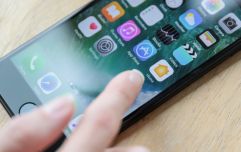 END_OF_DOCUMENT_TOKEN_TO_BE_REPLACED

Alright, you get the idea.

Memes can be hit and miss, but they do bring joy and surreal escapism to many on a daily basis.

Alas, that could be a thing of the past if a new copyright law from the European Union comes into play.

The EU Copyright Directive, if implemented following a vote by Members of the European Parliament on 20 June, could lead to the outright banning of memes all across the web.

The directive intends to protect the intellectual property rights of those who upload their material to the Internet.

Campaigners for Save Your Internet who are aiming to "stop the censorship machine" are urging people to contact MEPs before 20 June in order to bolster support to delete the directive, known as Article 13.

Save Your Internet has warned that the proposed new law will require "all content uploaded to the internet to be monitored and potentially deleted if a likeness to existing copyright is protected."

The campaigners have also stressed that the introduction of Article 13 would "destroy the internet as we know it" and give more power to big companies while further infringing on privacy.

Speaking to the BBC, Executive Director of the UK's Open Rights Group Jim Killock described something of a less murderous Terminator system whereby machines will "zap anything they identify as breaking copyright rules", despite legal bans on laws that require 'general monitoring' of users to protect their privacy.

"Unfortunately, while machines can spot duplicate uploads of Beyoncé songs, they can't spot parodies, understand memes that use copyright images, or make any kind of cultural judgement about what creative people are doing. We see this all too often on YouTube already," noted Killock.

"Add to that, the EU wants to apply the Robocop approach to extremism, hate speech, and anything else they think can get away with, once they put it in place for copyright. This would be disastrous."

popular
People want "offensive" Crown Paints advert banned after attracting hundreds of complaints
Here's how to make €9-11 on Revolut in just a few minutes
QUIZ: Can you identify the famous song from the opening line?
Arrest made after shop robbed at knifepoint in Dublin
New car-free town with population of 85,000 set to be built in Dublin
Man arrested on suspicion of the murder of Irish man in London
The prequel to one of the best twists of all time and 7 more movies & shows to watch this weekend
You may also like
3 months ago
Gardaí appealing for witnesses to fatal road collision in Louth
3 months ago
Ireland's first ever "Bar Manager Apprenticeship Degree" to launch this week
3 months ago
Gardaí appeal for witnesses following serious assault incident in Dublin
3 months ago
WATCH: Chaos unfolds in Israeli airport when a US family tried to bring bombshell back home
4 months ago
Gardaí appeal for witnesses following serious assault in Dublin
4 months ago
Man arrested after a woman is fatally stabbed in Antrim
Next Page