If you're looking for a great pair of headphones for less than €100, look no further.

Music lovers will know that finding the right pair of new headphones can be a bit of a nightmare. You literally have to buy them and be testing them for a few days before you find out if they're actually the right pair for you.

Thankfully, we've taken that difficult part out for you, as we've tested Huawei's new Freebuds 4i, which will be made available in Ireland very soon.

So if you're in the market for a new pair of headphones, you'll want to read on...

END_OF_DOCUMENT_TOKEN_TO_BE_REPLACED

Immensely satisfying. That is the most succinct way to describe the quality of sound, which can reach some impressive volume levels, while never diminishing quality at either end of the scale. The technology has been designed with pop music in mind, so every layer of every production is crystal clear, with a surprisingly satisfying weightiness to the bass-ier end of the spectrum.

There are also the noise cancellation effects, in which the microphone within the headphones can pick up ambient noise, and then create a perfectly delivered cancellation sound wave. The full drowning-out can also be turned off, for a kind of half-on, half-off setting, which allows you to hear your music, but also fully hear the world around you, too.

END_OF_DOCUMENT_TOKEN_TO_BE_REPLACED

The pair we were given for review arrived in a shiny black chrome case, like a pebble left on a beach. The earbuds themselves have the little stalks that make for easier removal from your ears once you're done, but also give that little bit of extra weight to keep them in place when you're being a little more active.

They look exceedingly high-end, with the tech-minded capabilities (more on that below) perfectly adapted to the sleek, minimalist look of the earbuds themselves. 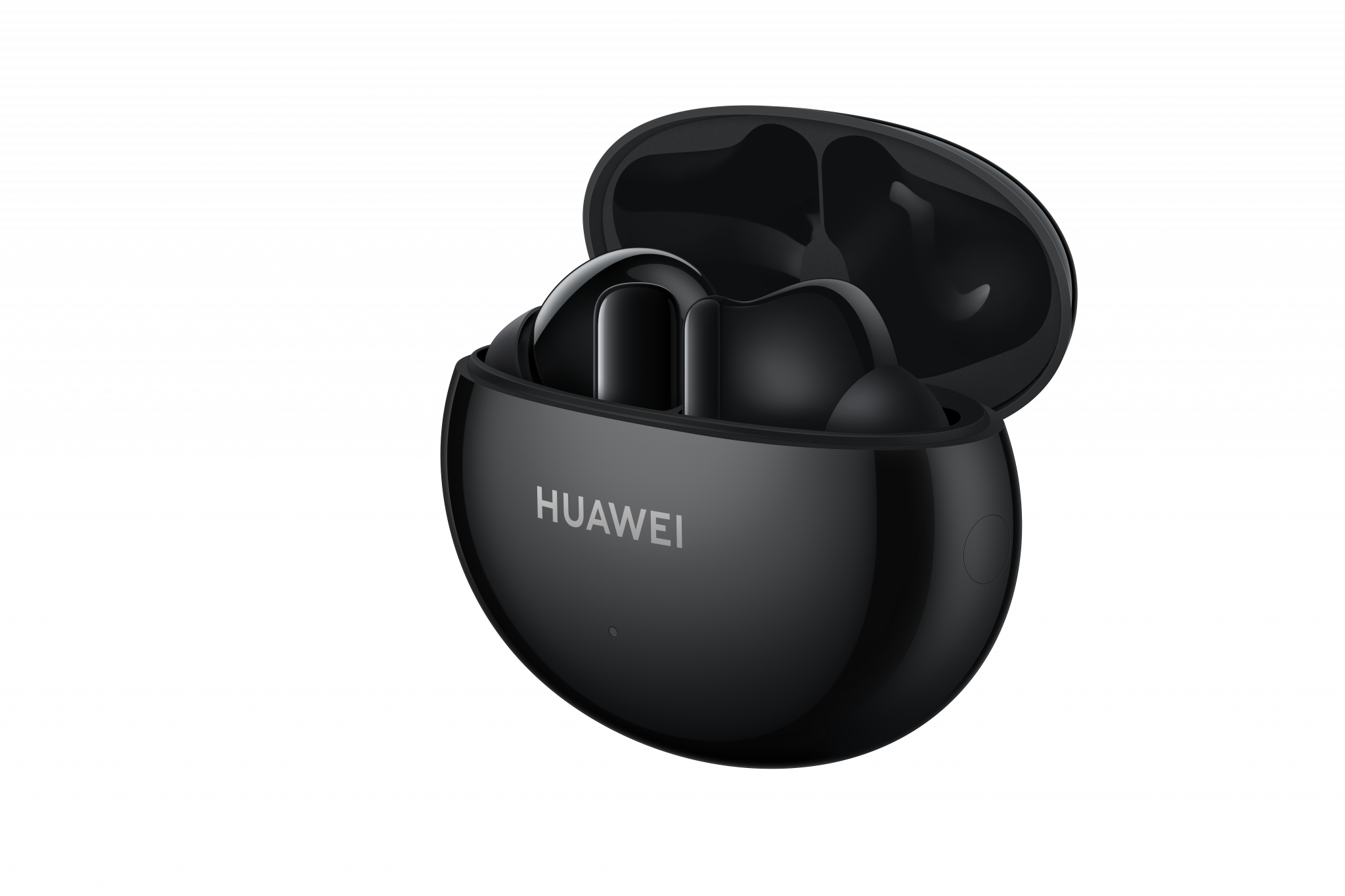 END_OF_DOCUMENT_TOKEN_TO_BE_REPLACED

Moreover, combined with the case, you'll get 22 hours of music playback, or 14 hours of phone conversations from their combined charge. When it comes to recharging, a ten-minute top-up will give you four hours of playback, so it is great for anyone needing just a quick boost before they have to hit the road again.

On top of the ANC, the earbuds are incredibly easy to pair with your device, just a quick press of the button on the case will connect with your Bluetooth. Then there are the incredibly easy controls, which simply involves a number of taps or holds to the stalks of the buds themselves, which allow you to play, pause, answer or end calls, or change between the ANC sound settings.

There doesn't appear to be any system to skip tracks, which is the only minor letdown we could find.

Available from Monday, 22 March, priced at just €79, you'll be hard pressed to find a better pair of earphones in the sub-€100 range than these. Check out more about them via the Huawei site here.

popular
One of the best movies of the decade has just been added to Netflix
20 years ago, one of the best sci-fi movies of the 21st century was a box-office bomb
Surprise frontrunner emerges as potential next James Bond as producers 'love him'
U2 drummer Larry Mullen Jr. says band may perform without him in 2023
Katherine Ryan says famous TV star is a ‘predator’ and everyone in industry knows
Olly Murs slammed over 'misogynistic' lyrics on 'shocking' new single
One of the scariest films of all time is among the movies on TV tonight
You may also like
1 month ago
Elon Musk set to take over Twitter after completing $44 billion purchase
2 months ago
How Twitter is changing gaming as we know it
2 months ago
WATCH: Apple's iPhone 14 event featured some creepy teases for Severance Season 2
4 months ago
Instagram walks back on recent changes that you all hate
4 months ago
Sky Glass confirmed to launch in Ireland this August
4 months ago
Microsoft could be sizing up to buy Netflix, claims analyst
Next Page