Thinking of an upgrade?

The first big smartphone launch of 2021 was the Samsung S21 series.

I managed to get my hands on the Samsung Galaxy S21+ 5G for a few days, so I'm going to give you a rundown of my time with the phone.

Not so much a review, mind, more of a running diary.

END_OF_DOCUMENT_TOKEN_TO_BE_REPLACED

Wow, it really is a pretty phone and I’m a big fan of how Samsung has blended the cameras into the frame on the S21+.

I’m sick to death of black mirror backed phones, but thankfully, this one is “phantom silver” and there’s no mirror in sight. Being the curious little journalist that I am, while I held the 6.70-inch (1080x2400) cuboid of innovation in my hand, I wondered why they used the word "phantom" to describe the colour. One of the definitions of phantom is “something elusive or visionary” – thank you Merriam Webster – which I decided, after my morning coffee, was a rather appropriate name for it given how the silver appears to shiver in the light.

END_OF_DOCUMENT_TOKEN_TO_BE_REPLACED

Anyway, it arrived with 30% battery but no charging plug, just a USB-C cable, so I did have to have a little scope around for a plug. If the idea is to prevent wastage and help the environment, then it’s something I can get on board with, but if it’s to fatten profit margins, it’s little bit trickier to stomach. I’ll reserve judgement for now.

Originally, on my second day I was going to look at the camera and take some artsy photos to show you what lovely pictures you can take, all the while implying the camera is good, but I am also a very good photographer who wrings the last ebbs from the sensors.

But alas, the weather is poor today and I want to get some bright artsy photos to show off the camera.

END_OF_DOCUMENT_TOKEN_TO_BE_REPLACED

So instead, I just used it for your run-of-the-mill everyday tasks to give a run out to Samsung’s Exynos 2100 processor. And while there have been some issues - and many complaints from users - about Exynos in the past, it may very well remain in the past because there’s very little you can fault with the latest effort.

The S21 Plus feels faster in everyday use than its predecessors and any task I presented it with, from multitasking or playing heavy games, it passed without the slightest hitch.

A quick glance out the curtain this morning informed me that it had, indeed, stopped raining for a few minutes. But not wanting to travel too far from the door in case the clouds decided to open their sphincters suddenly, I settled on the most photogenic thing within 50 yards of my home.

That would be my dog, Alex. Who could be described by many as scruffy, but that’s an argument for another day and not in the middle of a tech piece.

Where was I? Yes, the cameras. Essentially, you will get the same cameras as last year's S20 but before you balk, they were pretty damn good on the S20 and they’re even better now with some of the software tweaks brought in.

There's a 12MP main and 12MP ultra-wide cameras, and a 64MP telephoto with 3x hybrid zoom.

See below for a picture of the moon I snapped, which, for a 30x digital zoom, is a more than decent effort. 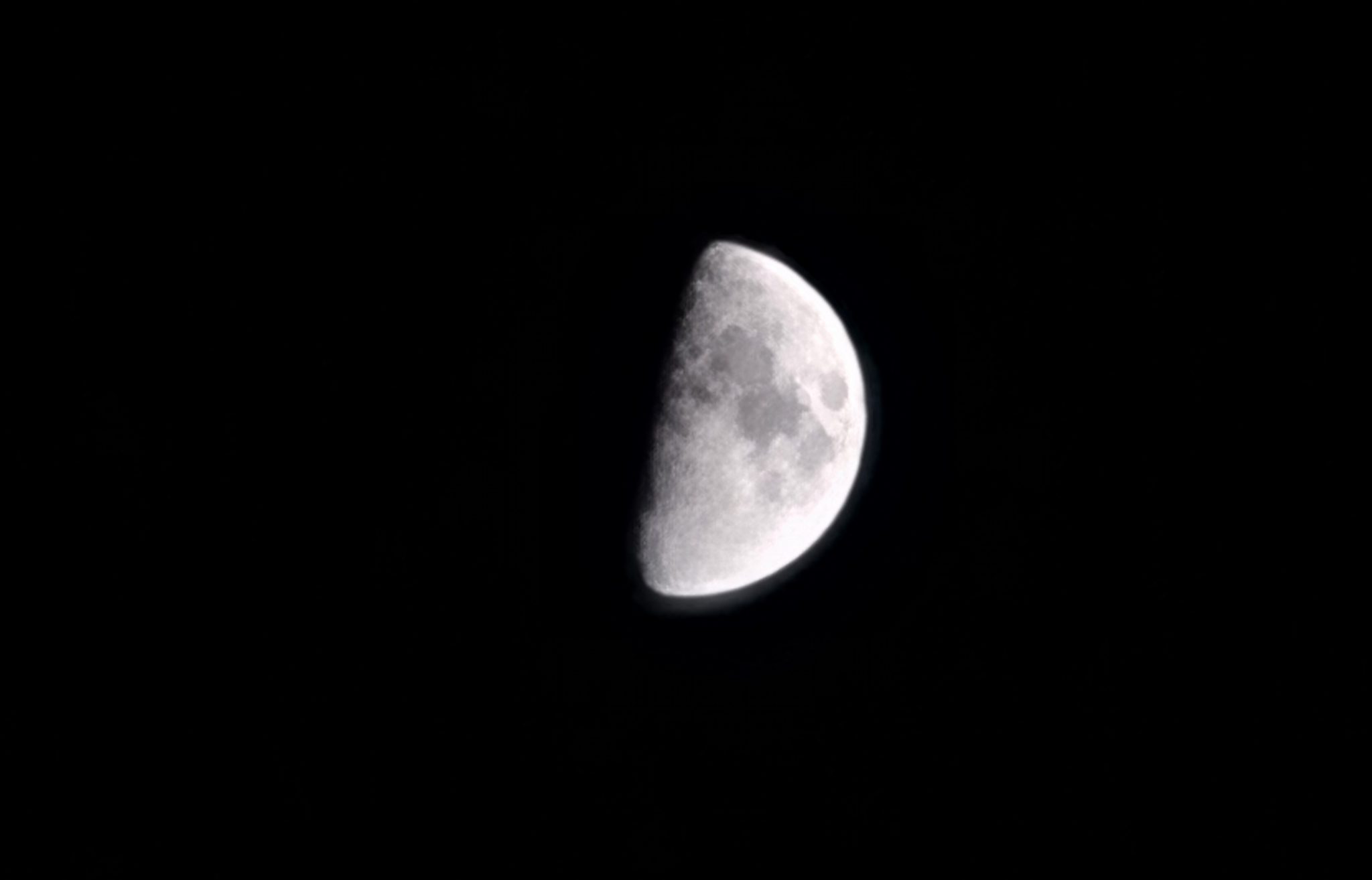 But if you’re not one who prides themselves on manually adjusting the settings to try and get that perfect picture, Samsung’s Single Take is still really handy, it must be said.

Here’s my dog, Alex (also it should be noted that Twitter compressed the images somewhat so it's probably best to click through to get a real feel for them).

I can confirm it did rain as I returned from taking this photo, so I hope you like it. 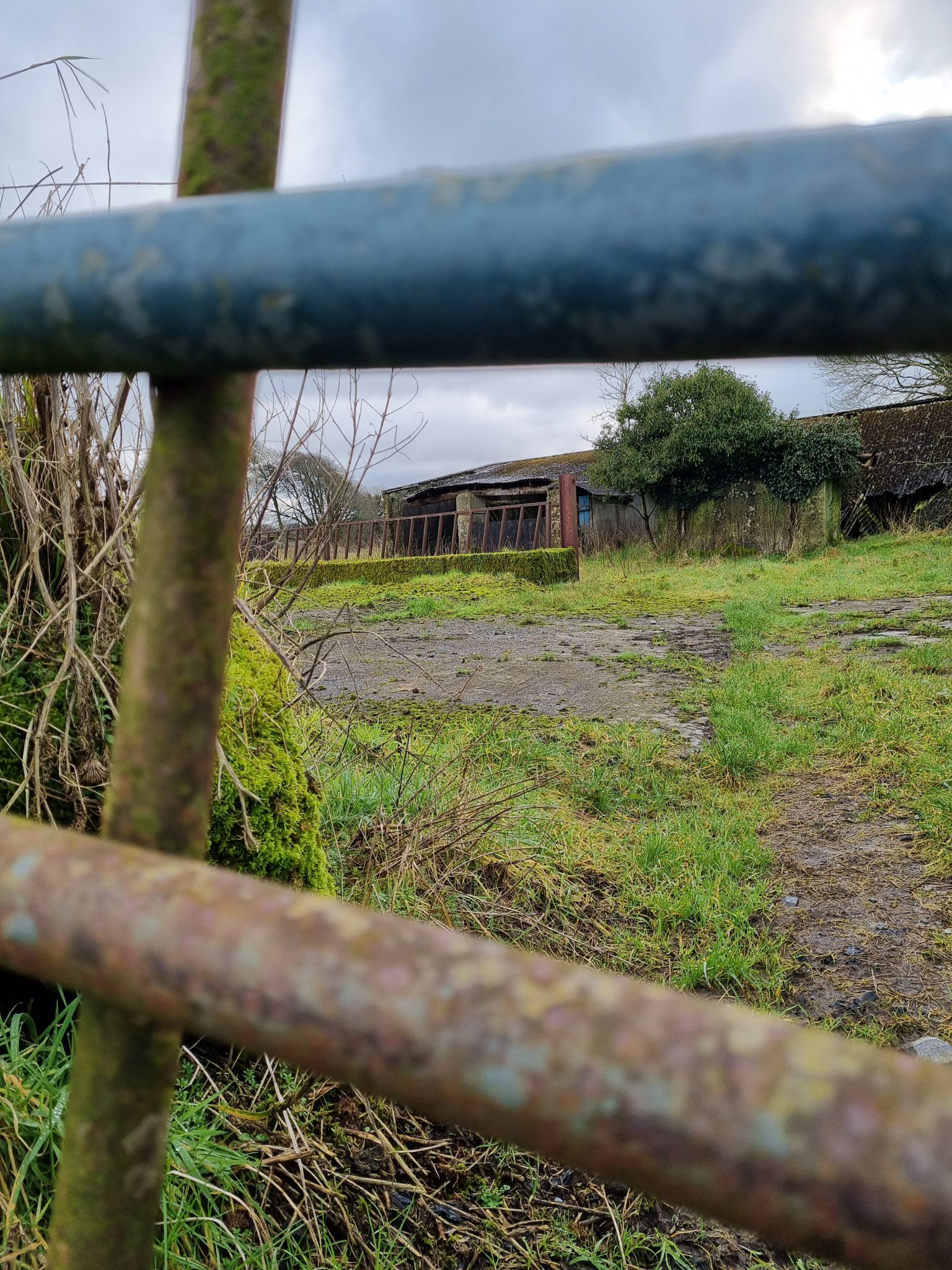 A surprising category to include but the importance of hand feel - or the feel of the phone in your hand - should not be understated.

Some studies estimate that the average person uses their phone for about three and half hours per day. Over the course of a year, that amounts to just over 53 days of holding the phone in your hand.

That's a long time to be holding a phone, so you better hope it's one you like and it has to be said, there's certainly a premium quality about the build and the very slim bezels that make this one very appealing. It's a big phone but generally in line with where most flagships are going, so it's nothing to worry about too much.

Of course, none of that would matter too much if the screen was rubbish. But thankfully, it's quite the opposite with popping colours, deep blacks and brightness which is able to cater for direct sunlight with zero issues.

I can also confirm it's a relatively durable phone because on day four I dropped it - accidentally - onto my kitchen tiles from a height and after several seconds of pure terror, I discovered the phone was no worse for wear. I still have PTSD from that moment though.

My time with the Samsung S21+ was all too short as on day five I had to package it away and hand it to a courier so that others could try out the phone for themselves.

We're at the stage of flagship phones where, aside from a complete disaster, they're all usually very good.

Here, I think Samsung have nailed it with the S21+ 5G and it really does have a lot of the good qualities from both the S21 and the S21 Ultra.

As the van drove off down the road with the Samsung S21+ 5G onboard, bound for its next tester, my heart did beat a little quicker than normal.

But that's because I'd had a flashback to the moment it landed face down on my tiles and momentarily became Schrödinger's screen.

popular
Simon Cowell concerns fans with appearance as they 'don't recognise him'
Parents told to stop buying selection boxes for kids- here's why
The JOE Friday Pub Quiz: Week 323
Netflix has just added 30 big movies to its library
Miss Croatia wears revealing outfit at World Cup game despite Qatar's dress code
20 years ago, one of the best sci-fi movies of the 21st century was a box-office bomb
Junior doctor 'fell asleep' at the wheel after 12-hour shift then mowed down two women and two kids
You may also like
8 hours ago
18 very affordable gifts for your aul' fella or brother this Christmas
1 month ago
Elon Musk set to take over Twitter after completing $44 billion purchase
2 months ago
How Twitter is changing gaming as we know it
2 months ago
WATCH: Apple's iPhone 14 event featured some creepy teases for Severance Season 2
4 months ago
Instagram walks back on recent changes that you all hate
4 months ago
Sky Glass confirmed to launch in Ireland this August
Next Page