What the hell is Fortnite and why is everyone playing it?

The game has taken the world by storm.

If you haven't been playing Fortnite: Battle Royale, we guarantee you know someone who has.

END_OF_DOCUMENT_TOKEN_TO_BE_REPLACED

Basically, Fortnite is a video game in which you and 99 others jump from an airplane on to an island and have a battle royale until there is only one person left standing. This person is the winner.

The island is full to the brim with weapons and other ways of defeating your opponents, which you have to collect to increase your chances of winning. As the game goes on, the area of the island in which you're able to play in is reduced, until the remaining contestants are left in a concise space, to have it out, and see who is the ultimate winner... until the next game starts in a few minutes.

Why does everyone love it?

END_OF_DOCUMENT_TOKEN_TO_BE_REPLACED

In short, the reason everyone loves Fortnite is because it's free, it's fun and it's different. The childish, cartoon-style graphics are different to your average game, and the introduction of fun music and dancing make for an extremely enjoyable time, even if you are killed 30 seconds into the game every time, like this writer is. 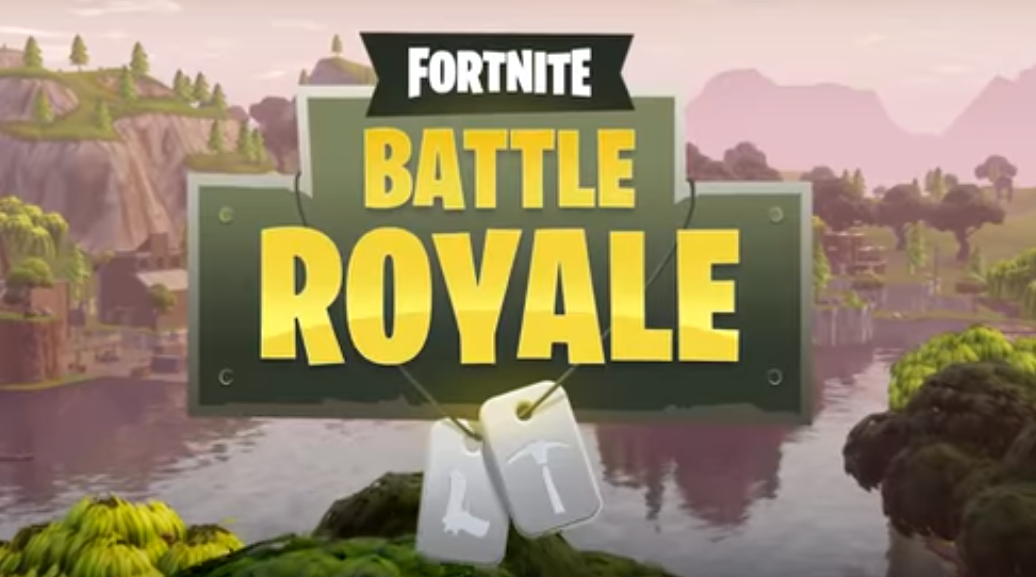 Also, perhaps the most unique part of the game is that there is only one winner out of 100, so winning means so damn much. In a game of Fifa, one person is going to win every time, but in Fortnite, you know you have to earn that win. You really have to work for it.

It's also really aesthetically pleasing. If you don't mind being killed every couple of minutes, you could just forget about trying to win the game and simply explore the cool island that the game has to offer.

END_OF_DOCUMENT_TOKEN_TO_BE_REPLACED

Hell even Drake, yes Drake, one of the biggest celebrities in the world, played the game this week with a professional gamer who goes by the name of Ninja. The gamer in question had over 500,000 people watching him play last night. Over 500,000 tuned in, just to watch. They didn't even get to play. Crazy.

Where can I play it?

You can join the pandemonium on Play Station 4, Xbox One, Microsoft Windows, Macintosh Operating Systems, and it will soon be available on iPhone and Android. For free. Yeah. For free. What a time to be alive.

Should I be worried if my kids play it?

Maybe a little, although it shouldn't be a cause for major concern.

There are some violent scenes, as the main purpose of the game is to kill everyone else, but it's full of friendly looking cartoon characters, so it never looks particularly gruesome.

Don't let the cute dancing distract from the fact that it is a violent game at the end of the day, however, so do tread lightly.

popular
The most inexplicable prequel of all time has just arrived
County where winning Lotto jackpot ticket worth over €5.5 million was sold confirmed
The JOE Friday Pub Quiz: Week 301
Jordan Peterson suspended from Twitter over Elliot Page comment, says he won't apologise
QUIZ: Can you get 100% in JOE's great big halfway through 2022 quiz?
Gardener and broadcaster Dermot O'Neill has died aged 58
Landlords must give longer eviction notice periods under newly passed legislation
You may also like
1 week ago
QUIZ: Can you name the video game from the lead character?
3 months ago
Exoprimal has the greatest plot for any video game. Ever.
4 months ago
Elden Ring has the third-highest review score in the history of video games
6 months ago
16 of the most-anticipated games arriving in 2022
8 months ago
In conversation with Laura Bailey, one of the most famous performers in video game history
1 year ago
Taking a look at the seven huge games trailers that dropped this week
Next Page