HTC believe that surrounding ourselves with well-designed everyday objects can have the same positive effect on our mood and wellbeing as looking at a work of art or as doing exercise.

A scientific study involving a total of 2,177 participants from seven countries: Australia, China, Germany, Russia, Taiwan, the United Kingdom and the United States has shown that well-designed objects are shown to reduce strong negative feelings like anger and annoyance. The results also show that being in a calmer and more contented state of mind can help fuel our creativity.

Dr Simon Moore, Chartered Psychologist and Management Director of behavioural research agency Innovationbubble, explains: “Beauty induces stable long-term positive emotions and has a cathartic effect on negative emotions. Going for a walk in the countryside or on the beach can lift our mood. Looking at a brilliant photograph or a renowned painting can move us to tears. At the other end of the scale, high impact positive emotions – elation, excitement and delight – don’t last long. They can’t – they’re too exhausting to sustain and, as such, are not conducive to creativity.” 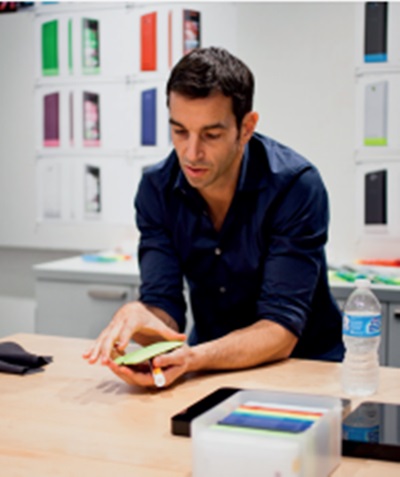 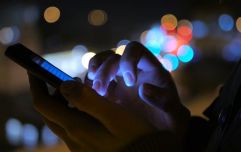 Blue light from your phone screen may speed up blindness, study finds

END_OF_DOCUMENT_TOKEN_TO_BE_REPLACED

“At HTC, we’ve always known instinctively that good design is important. It’s not just about creating a gorgeous phone that looks and feels great – it is about understanding the impact that well designed everyday objects have on people’s emotions and behaviour. So we put it to the test, said Claude Zellweger (pic above), principal designer at HTC. “And what that test revealed was an interesting fact: good design makes you happy. So when we craft an everyday object like the HTC One, that goes on to receive critical acclaim, we know that we have done something right, that we have designed a phone that consumers really want”. 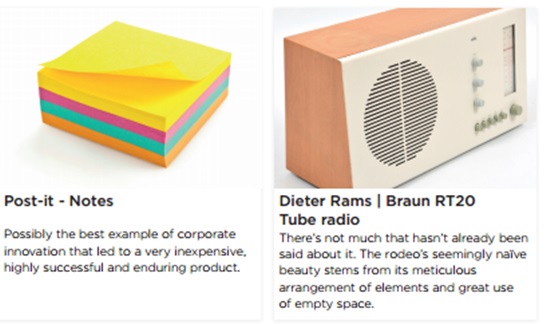 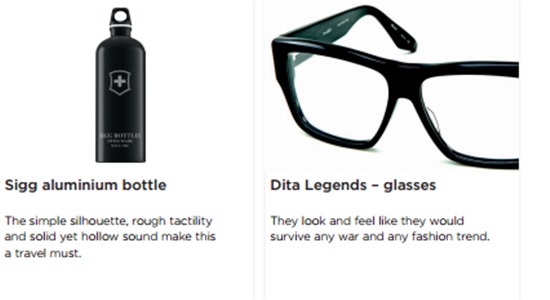 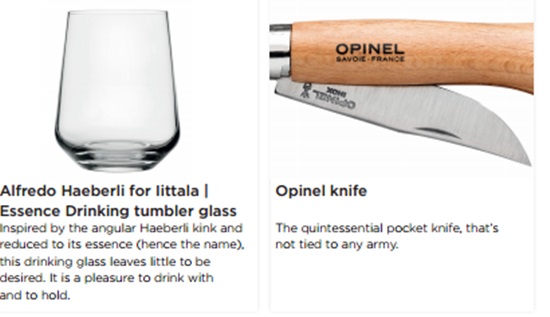 popular
QUIZ: It's time for one of our trickiest General Knowledge Quizzes yet
An underappreciated sci-fi blockbuster is among the movies on TV tonight
Landlords must give longer eviction notice periods under newly passed legislation
The JOE Movie Quiz: Week 161
The 24 biggest movies still to come to cinemas in 2022
The JOE Friday Pub Quiz: Week 301
QUIZ: Can you get 100% in JOE's great big halfway through 2022 quiz?
You may also like
7 months ago
Public ignoring Government appeals to cut down on socialising, says new study
10 months ago
One in five teenage boys "neutral" on whether consent is always required for sexual activity
11 months ago
It’s official, Irish people have one of the best chances of surviving an apocalypse
1 year ago
New weight loss device that clamps jaw shut trialled in New Zealand
3 years ago
New study reveals Irish drinkers consume over twice as much alcohol as the global average
3 years ago
New study in four-day working work shows increased productivity and decreased stress
Next Page