Google Pixel 3a XL: Big, affordable and worth considering

A camera which offers far more than the price suggests.

It's been a big few weeks in the world of smartphones. OnePlus launched its new OnePlus 7 Pro which looks like a hell of a phone (review coming soon) and there's some uncertainty around Huawei and Google following the escalation of the US/China trade war.

But Google has also launched a new player in the smartphone market called the Pixel 3a XL; and we may just have the new contender in the battle for mid-range supremacy.

A halfway point between the more expensive Pixel 3 and the cheaper Pixel 3a, the Pixel 3a XL at €449 tries to provide buyers with some variation in the mid-range market.

Here's what comes in the review box I received:

END_OF_DOCUMENT_TOKEN_TO_BE_REPLACED

This is a mid-range phone with some some high end features, so sacrifices have to be made in some areas.

But for the Pixel 3a XL, this comes in the form of a cheaper plastic casing, which to be clear, still looks damn good.

If you’re worried about settling for a cheap-looking device, the Pixel 3a XL won't let you down as, despite the plastic, it's a phone which is very appealing on the eye.

You have three color options for the Pixel 3a XL, and two of those are standard Google choices — Just Black and Clearly White. The 3a XL adds a Purple-ish option to the mix if you purchase it from the Google Store.

END_OF_DOCUMENT_TOKEN_TO_BE_REPLACED

The phone I used was the white iteration and after a couple of weeks of use there was some noticeable scuff marks along with some stains, which suggest it might be slightly challenging to keep looking pristine in the long run.

Google went with a more standard 6.0-inch OLED display and the 3a XL looks very clean as a result.

Even the fact that this screen runs at a lower, 2,140 x 1,080 resolution than the Pixel 3XL, it isn't really an issue since it's still plenty crisp with pleasing colours. 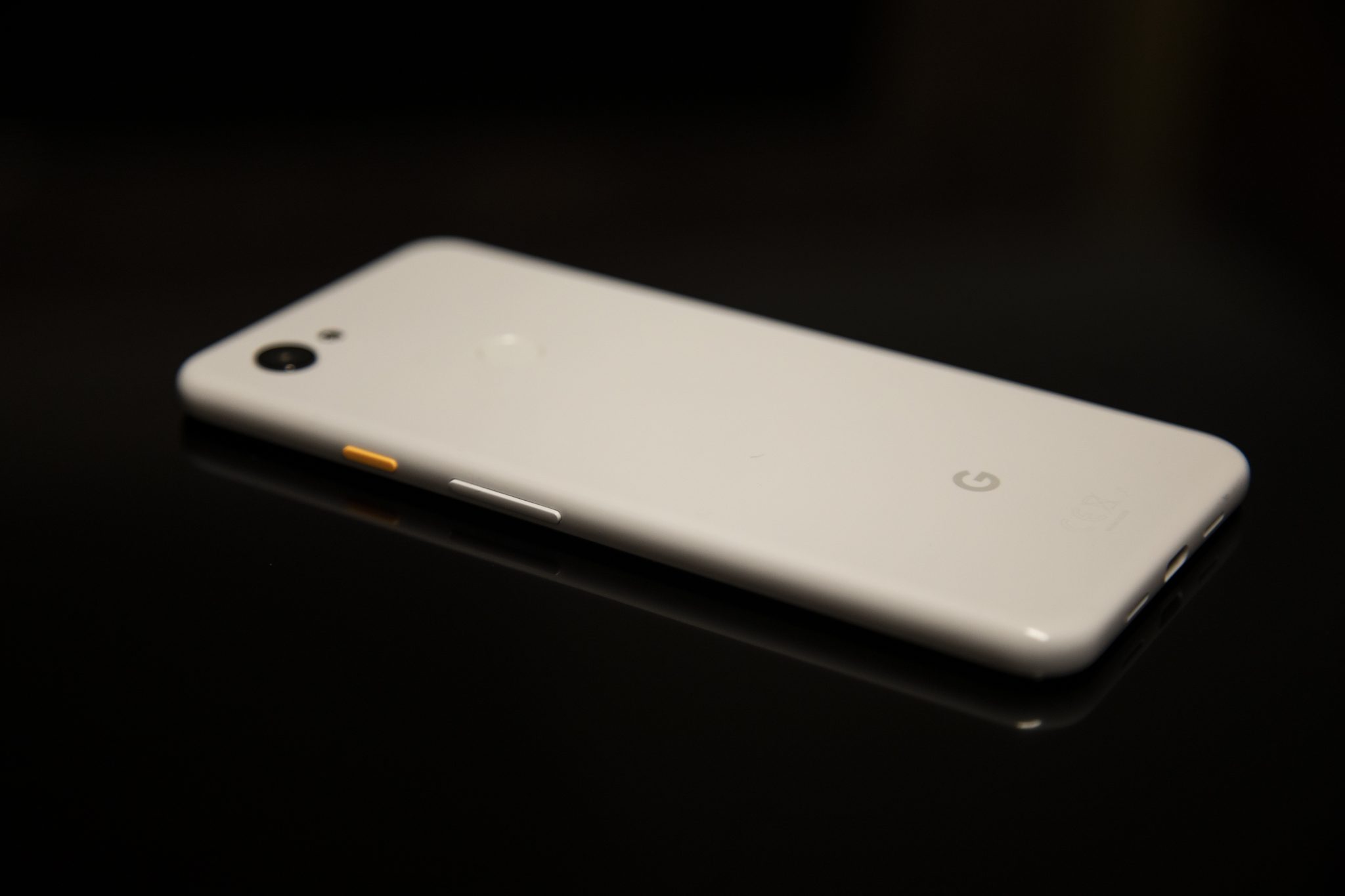 There's also the usual Pixel Imprint fingerprint sensor on the back which performs well and it’s also pretty light for a phone with a 6in screen, weighing 167g.

Google has reviewed its decision to get rid of headphone jacks, and brought it back in the 3a XL. It also has dual stereo speakers as well.

The Pixel 3a XL isn't IP-rated for water or dust resistance which will be a worry for anyone of a more clumsy disposition.

One of most appealing things about a Google phone is its clean software build and once again the Pixel 3a XL has not let the side down. The phone ships with Android Pie and you've got the guarantee of three years of software updates at which point you should really be thinking about upgrading your phone anyway.

It all feels very familiar and it's easy to get to terms with.

The Pixel 3a XL has one of Qualcomm’s recent mid-range processors, the Snapdragon 670, 4GB of RAM and 64GB of storage. This is a less powerful chip than the Snapdragon 845 which most of the leading Android phones that came out in the last year use.

You will sacrifice some power by opting for the Pixel 3a XL over the more expensive Pixel, and there's certainly much quicker phones out there.

There's no way to increase the storage.

If battery is what you're looking for then you won't be disappointed. The 3,700mAh battery is not huge in comparison to some of the others on the market, the P30 Pro and the s10 spring to mind, but it will last you well over a day and is probably the best battery we've seen in the Pixel series.

The Pixel 3A XL has the same camera as the Pixel 3 phones, but Google stripped down a few of its key hardware specs.

It has the same stellar, competition-beating camera as the Pixel 3 and 3 XL, including Top Shot, HDR+, Super Res Zoom, motion-tracking auto-focus and Night Sight features.

It's the same single 12-megapixel rear shooter you'll find on the more expensive Pixels and with the software and artificial intelligence doing most of the heavy lifting, you can expect quality results.

All in all, unless you're an absolute rookie when it comes to using a camera, or using any kind of technology in general, it's very difficult to take a bad photo.

Point and shoot, and invariably, the photos turn out looking good.

The Pixel 3a XL offers: 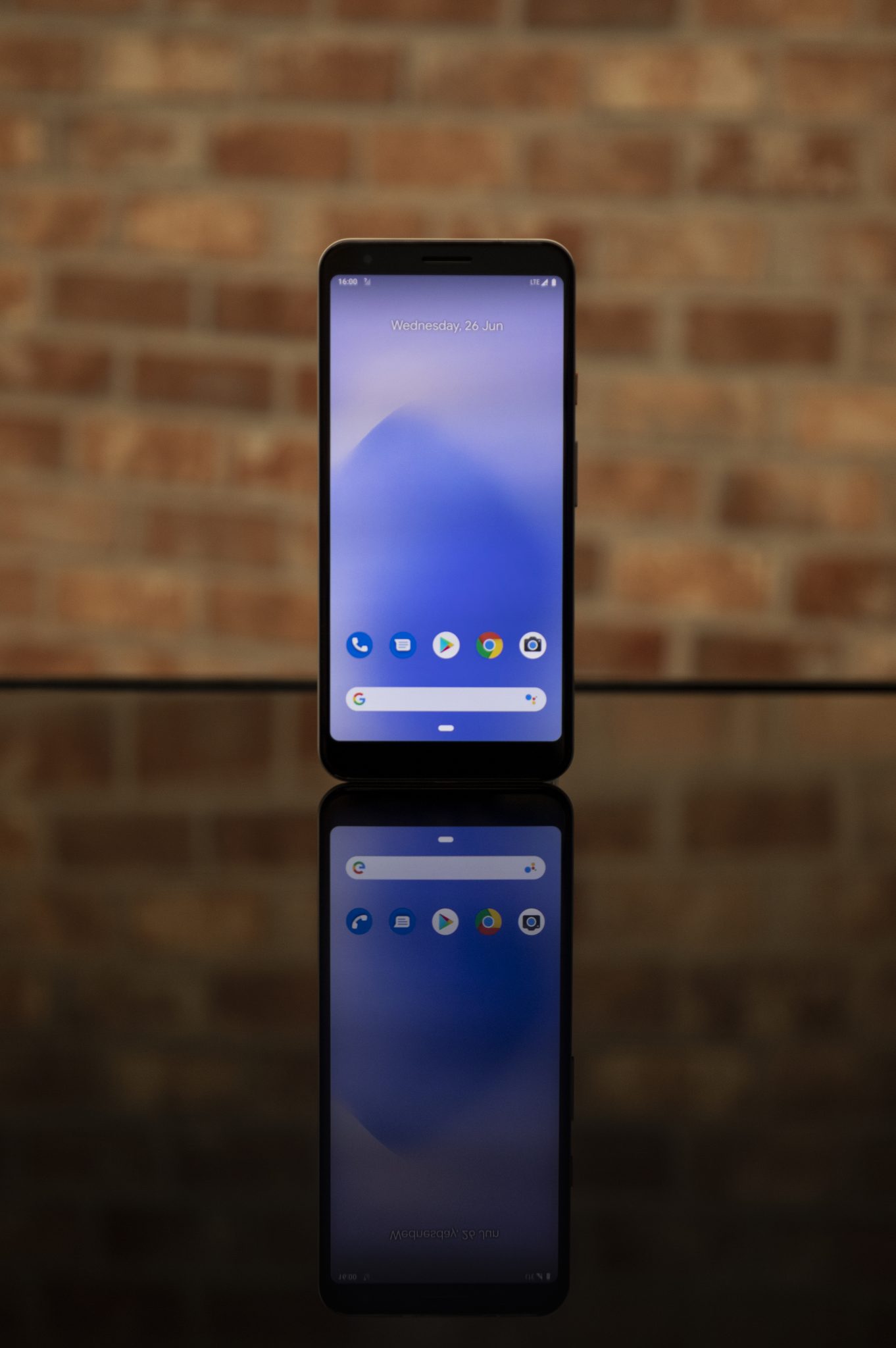 The Pixel 3a XL delivers an incredible experience for the average smartphone buyer. An optimised user experience, great battery life are all credible selling points for a non-demanding user.

This is not a flagship phone, it was not built to be nor will it challenge any of the leading smartphones on today's market.

But the camera is high quality and unmatched by any phone at Pixel 3a XL’s price range, and it's not quite matched by several phones placed a bit higher as well.

Google has managed to create some of its best in a phone, at a lower price tag than previous Pixel handsets.

You won’t get the best processing power or lots of storage, but when you’re paying a lot less that shouldn’t be so much of an issue.

The Google Pixel 3a XL is for anyone who doesn’t want to spend the best part of €1000 on their smartphone, but still wants to be able to take some amazing photos with its rear camera.

Vodafone is the exclusive carrier of the 3a XL in Ireland and it's available from the Google Store, Vodafone online and in-store.

popular
QUIZ: Test your knowledge with this Ultimate Friends Character Quiz
House Of The Dragon is already better than Game Of Thrones
Amazon Prime Video has just added 20 very big movies to its library
The 50 most iconic songs of all time* have been revealed
People think they've figured out the ranking of the viewers on your Instagram Stories
The JOE Friday Pub Quiz: Week 313
21 jokes that are so bad they're actually brilliant (but still quite bad)
You may also like
9 months ago
Covid dominates the list of the top 10 most Googled questions in Ireland in 2021
1 year ago
Google and Facebook will require US employees to be fully vaccinated before retuning to offices
1 year ago
Google removes multiple apps for stealing users Facebook passwords
1 year ago
Tech Corner: Google gambled with the Pixel Buds A-Series, but it paid off
1 year ago
Tech Corner: Flagship phones are nice, but the midrange is where most people are at
1 year ago
Tech Corner: The Google Nest Hub is a real step forward
Next Page