How would you like to play GTA V online as the sprog of GTA IV’s main protagonist, Niko Bellic? Well, with the GTA V Collector’s Edition you can.

The GTA V Special Edition and Collector’s Edition will come with a bevy of cool extras including a massive blueprint-style map of Los Santos that displays “cryptic markings [that] indicate locations for fast cash and points of interest for the up-and-coming entrepreneur”.

END_OF_DOCUMENT_TOKEN_TO_BE_REPLACED 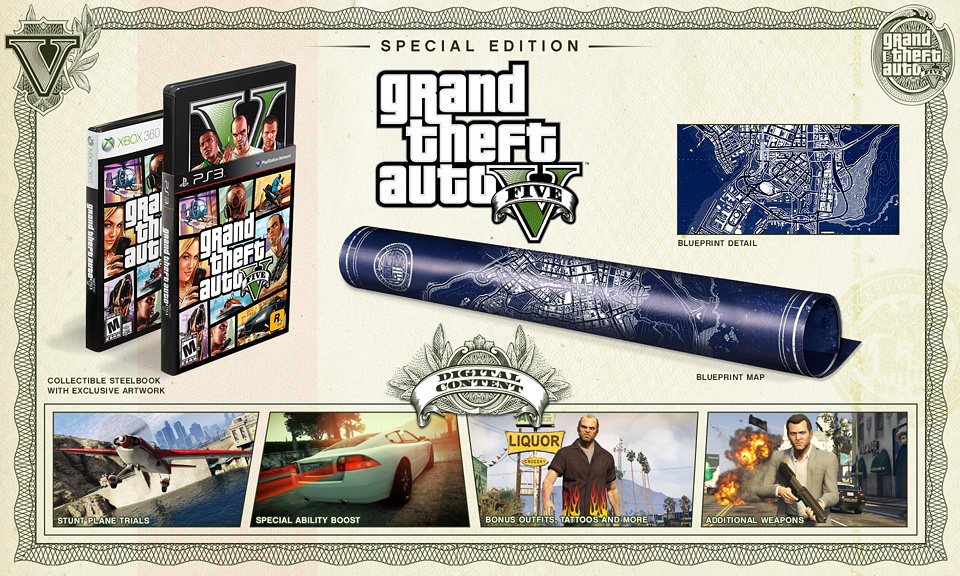 GTA V online will allow fans to customise their online characters from their hair to tattoos and all the way down to their parent’s heritage, but the Collector’s Edition will allow you to choose some pretty special previously seen characters. Here’s what the official Rockstar Games press release had to say:

END_OF_DOCUMENT_TOKEN_TO_BE_REPLACED

GTA Online introduces a new spin on traditional character creation with the hereditary-based creation system. Select your character’s appearance by choosing your parent’s heritage, then use the gene dominance meter to dial-in which parent your appearance favours more.

Additionally, you'll customise your character's daily activities - everything from family time to illegal work and sports to couch potato hours all have an impact on your character’s appearance and skill set (and you can always rank up your skill stats more via gameplay).

As part of the Collector’s Edition package, you'll get Niko Bellic, along with both Claude and Misty from Grand Theft Auto III to use as parent options within the character creation system. 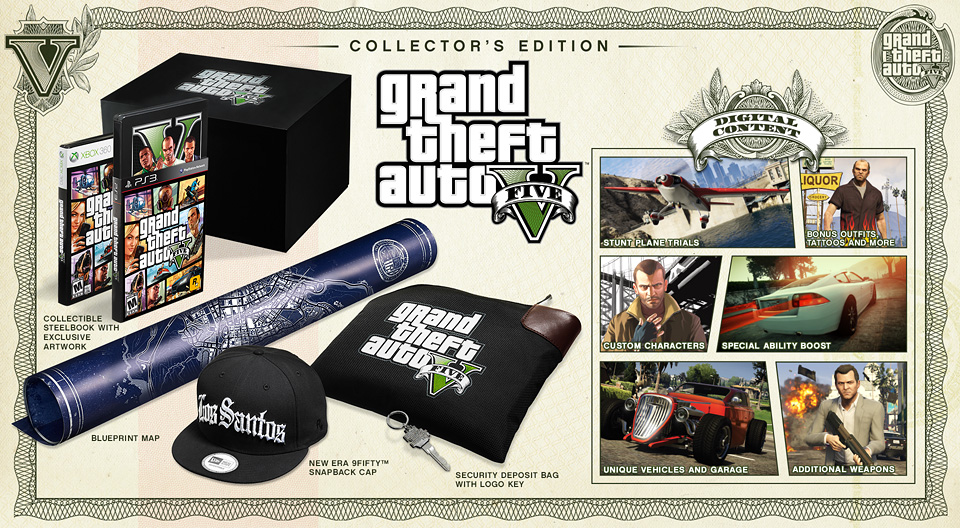 END_OF_DOCUMENT_TOKEN_TO_BE_REPLACED

The Collector’s Edition will also come with exclusive vehicles and property, so you’ll be able to store some of the coolest motors in the game right from the start.

For more on the Special and Collector’s Editions click here. And don't forget, there's only 20 days left until GTA V hits the shops on September 17.

popular
County where winning Lotto jackpot ticket worth over €5.5 million was sold confirmed
Amazon Prime Video has just quietly added 15 big movies to its library
Netflix reveals full line-up of new shows and movies arriving in July
The 50 most iconic songs of all time* have been revealed
Lidl announces six new warehouse clearance sales... for a limited time only
Ian Bailey says he will "fully cooperate" with Sophie Toscan du Plantier cold case review
Met Éireann issues thunderstorm warning for 11 counties
You may also like
19 hours ago
The free subscription games coming to PlayStation and Xbox in July
21 hours ago
JOE Gaming Weekly - Why you should avoid the new Blade Runner game
1 day ago
Fan remakes Simpsons: Hit and Run as open-world game and it looks amazing
2 days ago
The top 5 must-play games of 2022 so far
1 week ago
JOE Gaming Weekly - The new Teenage Mutant Ninja Turtle game is a pure hit of nostalgia
1 week ago
One of the best party games of recent years is now available for free
Next Page