Everybody just remain calm and breathe deeply for a moment, there may be some worrying news for GTA V fans.

There have already been some issues with the game’s companion app and now, according to a report on the BBC this morning, the makers of Grand Theft Auto V have warned players about parking cars in garages in the game until a bug can be fixed.

Unfortunately, as far as JOE is aware, the bug cannot be disposed of by blowing it up using a rocket launcher or hitting it over the head with a baseball bat.

Developers of GTA V, Rockstar Games, have said that they are looking into a glitch that sometimes causes cars to lose upgrades or completely disappear from safe house garages. 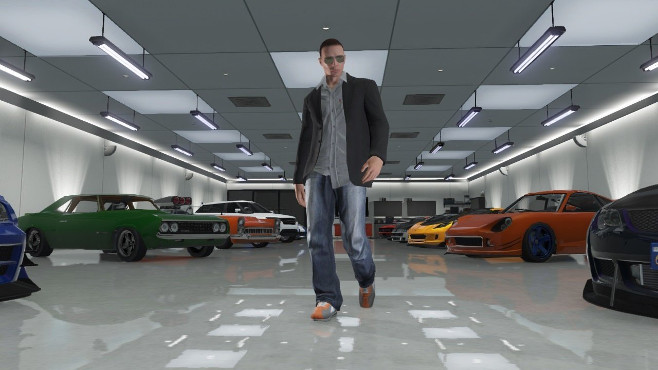 END_OF_DOCUMENT_TOKEN_TO_BE_REPLACED

According to their Rockstar support forum, the company said "Unfortunately, we do not currently have a workaround to recover a car if it is missing. In the meantime, please try to avoid parking a car in a garage, driving one already in a garage, or getting in a default vehicle, when playing as a character other than the one with your upgrades."

END_OF_DOCUMENT_TOKEN_TO_BE_REPLACED

For more information, players can subscribe to the Rockstar support site feed for automatic updates on the issue by clicking here.

According to Forbes, GTA V extraordinarily grossed over $1 billion in sales over the course of its first three days on sale so, if the bug in the system does turn out to be true, Rockstar are potentially looking at lot of unhappy paying customers.

Unhappy paying customers who like to blow things up and do nasty things to people they don’t like, so GET IT FIXED ROCKSTAR.

Thanks... *JOE puts baseball bat back in the cupboard* 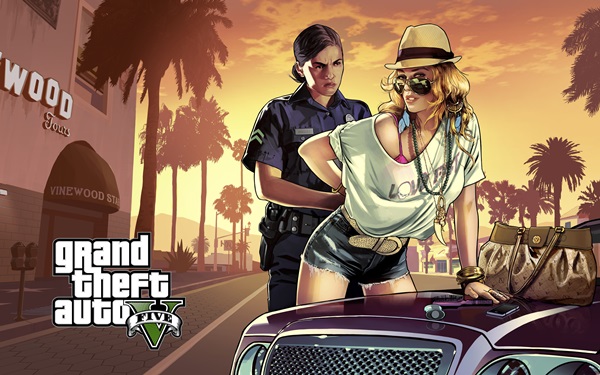 popular
One of the best movies of the decade has just been added to Netflix
20 years ago, one of the best sci-fi movies of the 21st century was a box-office bomb
Surprise frontrunner emerges as potential next James Bond as producers 'love him'
U2 drummer Larry Mullen Jr. says band may perform without him in 2023
Katherine Ryan says famous TV star is a ‘predator’ and everyone in industry knows
Olly Murs slammed over 'misogynistic' lyrics on 'shocking' new single
One of the scariest films of all time is among the movies on TV tonight
You may also like
5 days ago
Sony reportedly reveals when the PlayStation 6 might arrive in stores
1 week ago
Rockstar Games reportedly rejected the perfect director for a Grand Theft Auto movie
2 weeks ago
WATCH: New game I Am Jesus Christ is here and... eh... yeah...
2 weeks ago
The six finalists for Game Of The Year have been revealed
2 weeks ago
God Of War Ragnarok creators discuss the game's biggest surprise
2 weeks ago
'I get choked up thinking about it' - God Of War Ragnarok creators on the sequel's biggest moments
Next Page