HTC dazzles London with launch of the new HTC One (M8)

HTC launch their new smartphone the HTC One M8 in London and dazzle Londoners with a show-piece event. 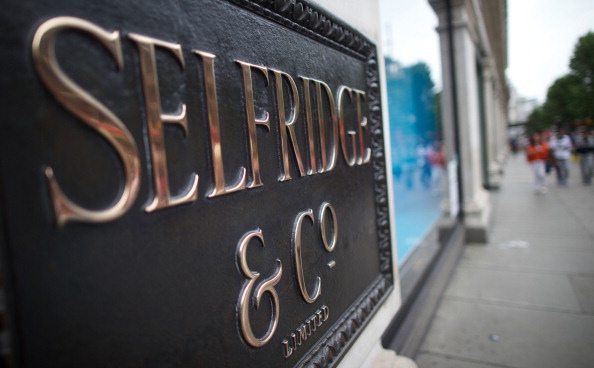 Shoppers on London’s famous Oxford street did a double take yesterday as HTC celebrated the launch of its new HTC One M8 flagship smartphone by “taking over” the world famous Selfridges store.

The take-over saw HTC feature in many of the store’s iconic window displays  and the smartphone opened a number of “pop up” Demo Bars in the ground floor women’s fashion department and lower ground electronics department. 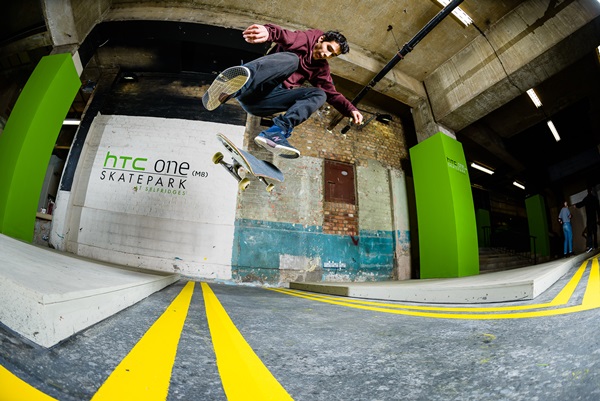 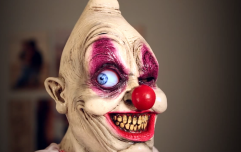 END_OF_DOCUMENT_TOKEN_TO_BE_REPLACED

HTC also built a bespoke pop up Skater Park in the adjacent Selfridge Hotel, which is currently being renovated and treated visitors to impromptu skateboard “showboating” demonstrations.

The ambitious retail and brand collaboration was designed to place HTC in the heart of shopping, style, fashion, sport and London culture. 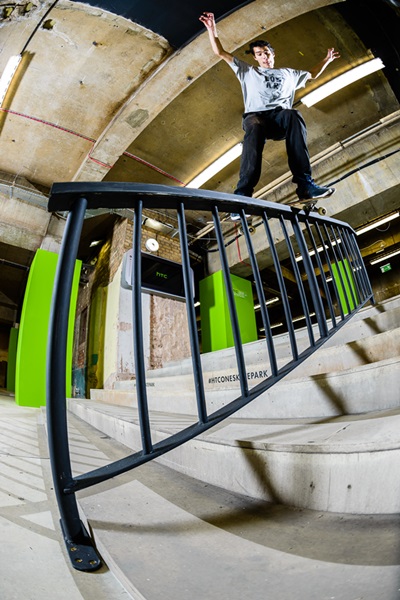 The Big Reviewski || JOE · The Big Reviewski with Andy Serkis, Squid Game follow-ups & the return of Succession
popular
Investigation launched after window smashed at Canada Goose store in Dublin
QUIZ: Get your quiz on with this General Knowledge Quiz
The 10 best insults from the first two seasons of Succession
The JOE Friday Pub Quiz: Week 265
QUIZ: Can you master this General Knowledge Quiz?
The JOE Movie Quiz: Week 124
Micheál Martin says Government "not contemplating going backwards" on Covid-19 restrictions
You may also like
7 months ago
You can now buy high-end Stella Artois shirts, trousers and jumpers
8 months ago
Nike release first pair of hands-free runners
1 year ago
QUIZ: Do you know the names of these classic trainers?
1 year ago
New Irish fashion label seeking ‘burly’ male model to be the face of the brand
1 year ago
Aer Lingus unveil brand new uniform for flight attendants
1 year ago
Nine outfits you have definitely seen men wear on a night out in Ireland
Next Page