Your Instagram game is about take off with this new gadget

Are you all fingers and thumbs when it comes to selfies?

Well prepare to take your campaign for Instagram stardom to the next level. Introducing AirSelfie; the first pocket-sized flying camera that integrates with smartphones.

It's time to put the selfie stick in the bin. The AirSelfie is now available to pre-order following a successful Kickstarter campaign that drew backers from all over the world. 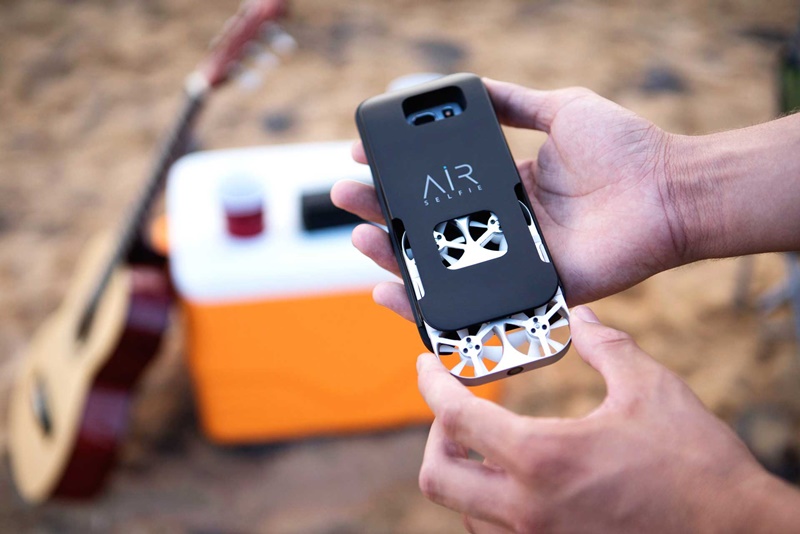 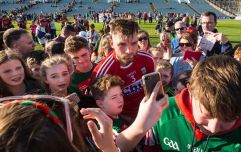 END_OF_DOCUMENT_TOKEN_TO_BE_REPLACED

The personal drone allows users to capture the perfect photo from angles never before possible, using four powerful propellers and a five-megapixel video camera to fly vertically up to 66 feet.

There are two available packages: AirSelfie + phone cover (€259) or AirSelfie and powerbank (€269).

The device connects to the most popular smartphones, including iPhone (6, 6s, 7 and 7 Plus), Google Pixel and Samsung Galaxy S7 Edge and includes self-generated wifi. 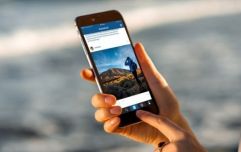 END_OF_DOCUMENT_TOKEN_TO_BE_REPLACED

It even comes equipped with a rechargeable battery, as well as the option to purchase an external power bank (ideal for festival season). A vibration-absorber system and in-flight stability systems guarantee stable, clear, flowing images.

While we can't say we wouldn't feel silly using this in public at first, we are vaguely hopeful it'll catch on fast... imagine the Instagram possibilities.

popular
2022 looks like it will finally be Hollywood’s big coming out party
President Michael D. Higgins leads the Late Late line-up this week
QUIZ: Can you name all the US States that contain 8 letters?
Ryanair recruiting for over 100 positions at Dublin Airport
The spiritual successor to Roger Rabbit and 7 more movies and shows to watch this weekend
JOE Gaming Weekly - Ever wanted to see Batman fight Arya Stark?
You may also like
4 years ago
The introduction of the 'Elsie' could make selfies a thing of the past
4 years ago
This new app can help diagnose cancer using just a selfie
5 years ago
Irish student uses Snapchat-filtered photo on ID - somehow it gets accepted
5 years ago
PIC: Rory from Wexford's smoking-area selfie is a brilliant addition to #WhenSelfiesGoWrong
5 years ago
WATCH: Irish parents get foul-mouthed as they try to take a holiday selfie
5 years ago
PIC: This sloth has somehow managed to justify the existence of selfie sticks
Next Page