May the brute Force of rugby-playing gamers be with you...

Ahead of the release of the brand-new Star Wars Battlefront, we teamed up with Ireland and Leinster rugby star, Mike Ross, to try out the game.

We'll be honest. We were going to assign our resident gaming expert Eoin Ronayne the task of testing it out, but we really didn't want to be the ones to tell Mike Ross that he wasn't allowed to try out the new game, obviously.

Take it away Mike... 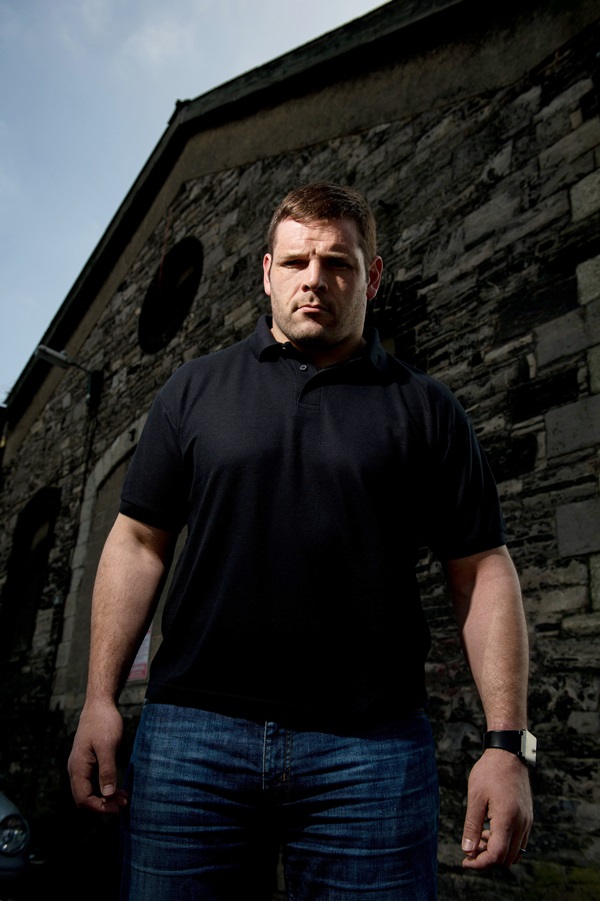 END_OF_DOCUMENT_TOKEN_TO_BE_REPLACED

Star Wars and Star Wars games were a big part of my life growing up.

I was a huge fan of Lucasarts’ (video game company owned by George Lucas) original X-Wing and its sequel Tie Fighter, and later played X-Wing vs Tie Fighter as well as X-Wing Alliance.

As you can imagine, when I heard that there was a new Battlefront game on the horizon I was highly looking forward to it.

The game certainly doesn't disappoint, and I’ve found it hugely fun to play.

The graphics are stunning, running on the Frostbite 3 engine which also powered the recent Battlefield 4. When you first load the game, you’ve a number of different training options to show you the ropes, or you can simply hop straight in as I did.  There’s online multiplayer, and console owners also have the option of playing splitscreen with friends.

END_OF_DOCUMENT_TOKEN_TO_BE_REPLACED

Supremacy is a bit like classic conquest mode, where you must sequentially take different points. I spent a lot of time playing Walker Assault; here you guard the massive AT-AT walkers playing as the Empire, or trying to take them down as the Rebels.

In Fighter Squadron you can dogfight to your heart’s content, with up to twenty players on either side. Blast is your standard team deathmatch mode, and Cargo is a bit like capture the flag. Drop zone involves capturing more drop pods than the opposition, and in Droid Run you have to capture and hold 3 moving droids. 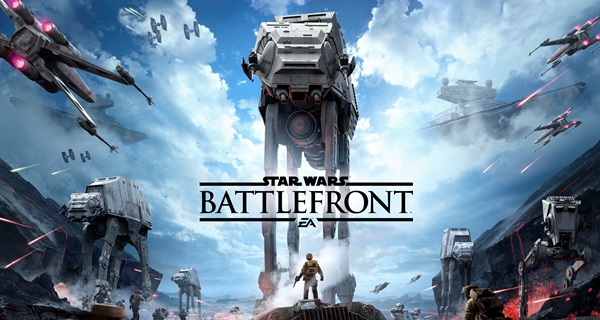 END_OF_DOCUMENT_TOKEN_TO_BE_REPLACED

Finally, there are the two Hero-based game modes. These allow you to play as one of the iconic heroes – Darth Vader, Emperor Palpatine and Boba Fett on the dark side, or if you’re with the Rebels, you have a pick of Han Solo, Luke Skywalker and Princess Leia. Hero Hunt has one Hero vs a squad of enemies, whereas Heroes vs Villains, as the name suggests, shows you what would happen if Princess Leia ever went toe-to-toe with the Emperor.

All of the game modes have random items spawn that you can pick up, which can give you some extra firepower or useful items such as shields. On some game modes you can also pick up the Hero powerup, which allows you to select a hero and go lay waste to the poor opposition. 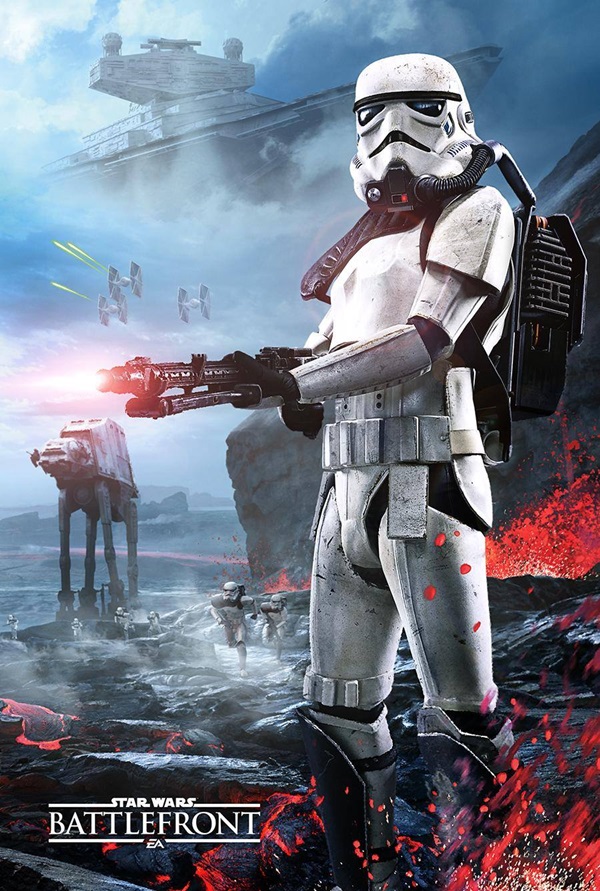 The maps take in a variety of classic Star Wars settings, such as Hoth, Endor and Tatooine. All the maps are beautifully rendered, and I found that they were very well optimised, with not a slowdown or stutter in sight.

There’s a lot of new content on the horizon too: the Battle Of Jakku expansion releases shortly, and promises the novel sight of a full sized Imperial Star Destroyer crashing into the map!

One thing I particularly liked about the game is that it’s open to novice and seasoned gamers alike, so if you’ve only time for a quick blast you can do that, whereas if you’ve a bit more free time there are lots of different guns and gadgets that you can play around with.

Overall, the game is just fun, and if you love Star Wars, and Star Wars games, it’s a must have. 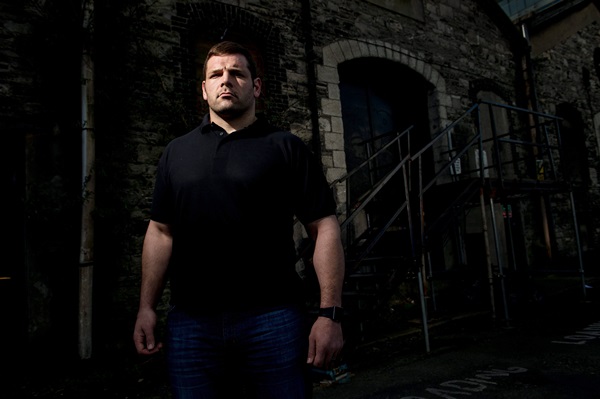 popular
The JOE Friday Pub Quiz: Week 220
The JOE Movie Quiz: Week 80
Harry Styles hits back at critics who told him to be more 'manly'
Status Yellow snow warning issued for five counties
Here's Week 58 of JOE's 19 in 90 quickfire quiz
Status Yellow weather warning issued for all of Ireland
Here are the 6 best movies on TV tonight
You may also like
1 day ago
EA releases FIFA 21 upgrades a day early, available now
3 days ago
EA Sports respond to 'baseless' lawsuit over alleged scripting in FIFA 21
1 week ago
PS5 controller trigger will tighten to indicate player fatigue on FIFA 21
3 weeks ago
Assassin’s Creed Valhalla review: The best in the series so far
4 weeks ago
PlayStation 5 review - A giant leap forward in video game consoles
4 weeks ago
All you need to know about Assassin's Creed Valhalla
Next Page