Welcome to JOE’s weekly TechXplanation, where we take the most about talked about pieces of tech/apps and give you the knowledge.

This week we look at Apple's first foray into music streaming, Apple Music. 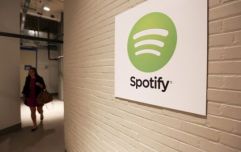 END_OF_DOCUMENT_TOKEN_TO_BE_REPLACED

In a nutshell, Apple has teamed up with rap superstars Drake and Pharrell to launch a music streaming service designed to compete with Spotify.

The service has been created in collaboration with Beats. It was purchased by Apple purchased in May last year for $3bn, and will be available for iOS users from later this month.

It's essentially a streaming service and app that puts the entire Apple Music catalog at your fingertips across all your devices.

Starting with the music you already know — whether from the iTunes Store or ripped CDs — your music now lives in one place alongside the Apple Music catalog with over 30 million songs. 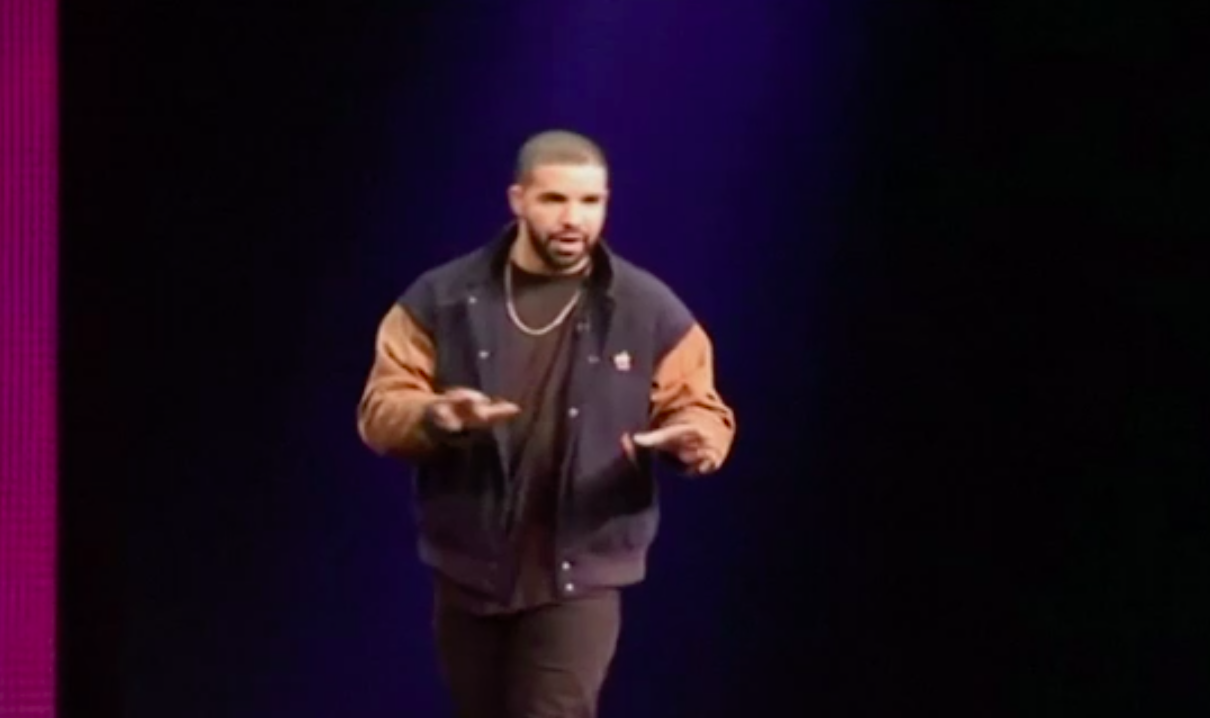 It's been announced as part of Apple's latest iOS8.4 release scheduled at the end of June and is seen to be a real challenger to Spotify. 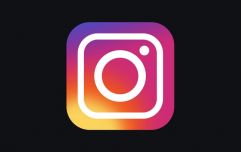 Instagram now lets you add music to your Stories, and this is how to do it

END_OF_DOCUMENT_TOKEN_TO_BE_REPLACED

You won't have a choice about installing it. It will be automatically installed when iPhone users upgrade to iOS 8.4 later this month, while iPhones sold with that software on board will have the app pre-installed. That alone is a massive advantage for Apple over Spotify who must be seriously worried for the future of their platform.

END_OF_DOCUMENT_TOKEN_TO_BE_REPLACED

American users can stream any song, album or playlist you choose and all for $9.99 a month, probably the same in Euro, with the first three months free as a trial. That price isn't arbitrary, it matches what Spotify's paid users are currently forking out.

Spotify and Tidal but Apple will have the benefit of being able to avoid the cosmic levels of smug Jay-Z and his chums managed to channel in the latter's launch video.

Register now with 3Plus to get unrivalled access to 3Arena, competitions & offers on cinema, shopping & eating out. 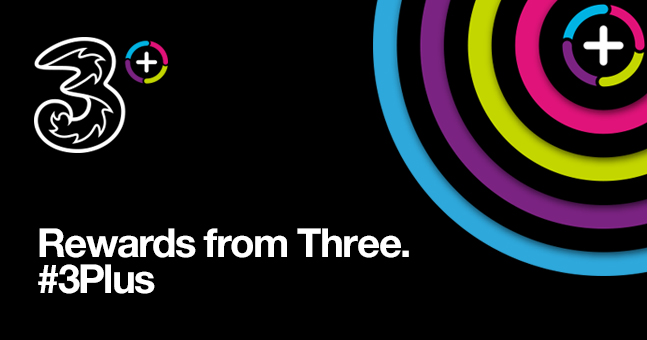 The Big Reviewski || JOE · Shane MacGowan snarls & stars in this new documentary from Julien Temple
popular
The JOE Movie Quiz: Week 80
The JOE Friday Pub Quiz: Week 220
9 weird and wonderful Irish Christmas traditions we absolutely love
Harry Styles hits back at critics who told him to be more 'manly'
Status Yellow snow warning issued for five counties
The JOE Music Quiz: Week 36
Here are the 6 best movies on TV tonight
You may also like
11 hours ago
The JOE Music Quiz: Week 36
3 days ago
Bad Bunny and The Weeknd are the most streamed artists on Spotify in 2020
1 week ago
The JOE Music Quiz: Week 35
1 week ago
JOE’s Song Of The Day #876 – Ross Breen ‘Some Other Time, Maybe’
1 week ago
Kendrick Lamar amongst first round of headliners announced for Longitude 2021
1 week ago
JOE’s Song Of The Day #875 – Dan Elliott ‘I Only Miss You When I'm Breathing’
Next Page