Hell of an investment return

Bieber was one of many celebrities who decided to invest in the digital art, as non-fungible tokens became all the rage (particularly among footballers).

But world of NFTs and cryptocurrency is going through dire straits and the Bored Ape collection hasn't been able to avoid this. 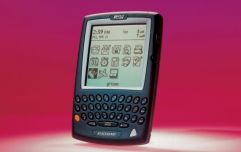 END_OF_DOCUMENT_TOKEN_TO_BE_REPLACED

The market value of individual NFTs from the Bored Ape collection has tanked to 58 ethereum, or $70,0000, as of Thursday (November 17) - a 95 percent drop in value, according to data from NFT Price Floor.

According to Decrypt, owners of Bored Ape tokens panic-sold them before their value dropped even further, causing the market to spiral even more. 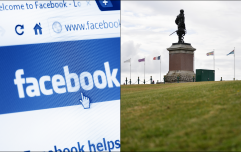 END_OF_DOCUMENT_TOKEN_TO_BE_REPLACED

Bored Ape, which comprises more than 10,000 NFTs depicting cartoon monkeys wearing different outfits, is one of the most successful NFT art collections, valued at more than $1 billion.

But by the end of June their value had collapsed, and the project was worth just one percent of its original value.