People are very eager to hear this album.

Seo Linn, the Irish language band famous for their rendition of 'Wake Me Up' as Gaeilge, has achieved their goal of €50,000 in thirty days.

The band turned to Kickstarter to ask people for help in financing their new album and got what they asked for in record time. This money will allow Cathal, Keith, Daithí, Kev, Conor and Stiofan the chance to pursue their dream of bringing the Irish culture and language overseas.

END_OF_DOCUMENT_TOKEN_TO_BE_REPLACED

Seo Linn's frontman Stiofan O'Feareal was overjoyed with the accomplishment.

"We’re overwhelmed with the generosity of the public and I don’t think we can fully express how thankful we are" the singer told JOE.ie, "but I guess now we’ve a lot of rewards to get working on in return for the donations!"

Seo Linn are an extremely ambitious and talented young group. Having won so much public support, they now intend to set up a company that will provide music workshops for teenagers through the medium of Irish.

These workshops will incorporate the various elements of music production and performance into a polished, tried and tested workshop which is fun for teenagers to get involved in. 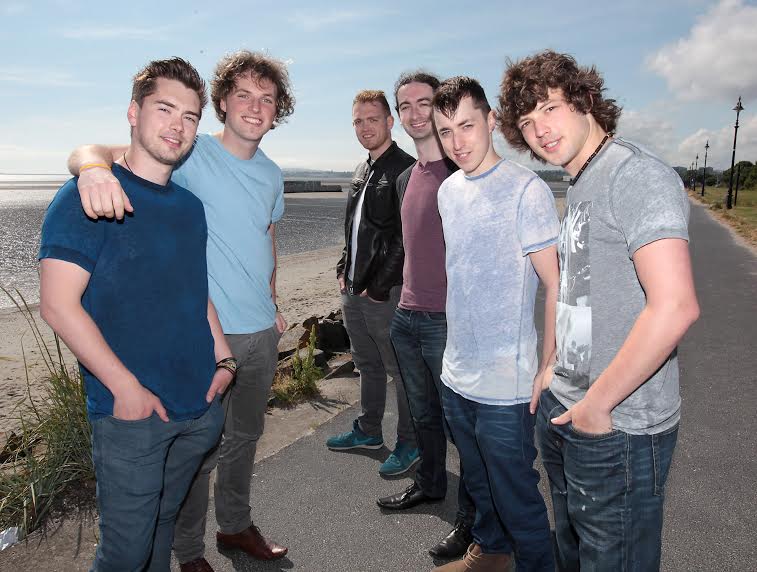 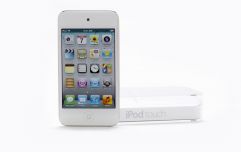 END_OF_DOCUMENT_TOKEN_TO_BE_REPLACED

The band have come along way from their roots in the Coláiste Lurgan, but they remain deeply grateful for the support of the Irish public.

As Stiofan puts it, "We’ve really enjoyed the past two years, but now we’re really looking forward to the next challenge and are extremely thankful to the public for making that happen for us."

Judging by the response to their Kickstarter, Stiofan is not alone in his excitement.

popular
Husband of school teacher killed in Texas shooting dies of heart attack
Lidl to launch its second 'reverse vending machine' in Ireland next week
The 2 Johnnies share unbelievable catfish ordeal affecting over 40 people
Acclaimed actor Ray Liotta has died, aged 67
The 50 most iconic songs of all time* have been revealed
Transphobia isn't funny; it's dangerous, and no "comedy special" can change that
Two excellent crime thrillers are among the movies on TV tonight
You may also like
1 year ago
Irish band's Christmas song picked out by Grammy-winning Adele producer
1 year ago
JOE’s Song Of The Day #869 – Pádraig Bennett 'The Two of Us'
1 year ago
Missing gigs and music in general? Have no fear, we're hosting a private video premiere party with Wild Youth
1 year ago
Kylie Minogue, Gary Barlow and The Coronas on the bill as lineup for Concert4Cancer revealed
1 year ago
New Dermot Kennedy music video shows a locked down Dublin "at a standstill"
2 years ago
Irish band looking for public to star in brand new music video
Next Page