Netflix gets a new look for its social media pages

The old icon will also still be used.

In the past few years, Netflix has become a staple when it comes to entertainment and binge-watching, so when they make even a small change, people freak out.

When Netflix unveiled a new logo on Monday, users were quick to share their opinion on it.

The new icon features a sleek N with a black background. 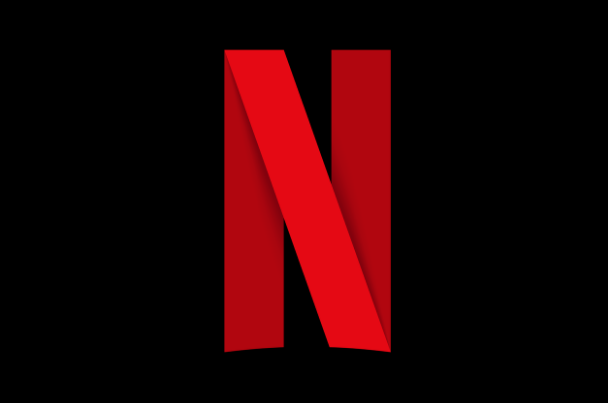 END_OF_DOCUMENT_TOKEN_TO_BE_REPLACED

However, this specific icon was created to feature on social media pages and on the app.

The original logo which features the word Netflix on it, didn't quite work when it was fit into profile pictures, as it was slightly long.

That's why they unveiled this logo which will feature on Facebook, Twitter and their App, but they have assured users that the old icon which features on the website, is here to stay too.

Nope! Just added a little flair with a new Icon. New piece of statement jewelry, if you will ;)

Nope! Just added a little flair with a new Icon. New piece of statement jewelry, if you will ;)