Valentine's Day may be a distant memory at this point, but it's good to see that Wicklow warbler Hozier is possibly planning ahead to next year already.

As the young Irishman continues to deservedly take the world by storm, JOE reader Alan Ryan tweeted the super singer with a fantastic, cheap crisp-related suggestion for the pair of them.

Holy moly, what we wouldn't give for a packet of Banshee Bones and someone to love right now.

Mostly we want the crisps though. 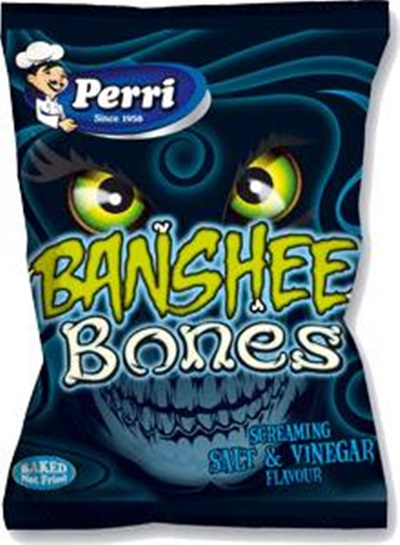 popular
Gardaí unveil new Armed Support Unit vehicles to replace older models
Netflix has just added 33 very big movies to its library
The full list of cancelled flights in and out of Dublin Airport on Monday (so far)
One of the greatest crime movies of all time could be getting a sequel
Amazon Prime Video has just added 51 big movies to its library
Increase in passenger charges at Dublin Airport may be on the way
An action-packed thriller is among the movies on TV tonight
You may also like
4 days ago
The JOE Friday Pub Quiz: Week 301
5 days ago
Radio station plays 'Killing in the Name' non-stop from 6am after multiple staff get fired
6 days ago
QUIZ: Can you guess the pixelated album cover?
6 days ago
R Kelly sentenced to 30 years in prison for sex trafficking and racketeering
6 days ago
Travis Barker rushed to hospital after tweeting "God save me"
1 week ago
Lizzo pledges $1 million for Planned Parenthood and abortion funds
Next Page