Pic: NASA spacecraft captures the most detailed photo of Pluto ever taken and it's a must see

Do not go gentle into that good night.

A NASA spacecraft that left nine years ago to travel to the very distant dwarf planet Pluto has captured the most detailed image of the planet that has ever been taken.

Scientists have been surprised by the planet's size which is much bigger than expected and the image shows that Pluto is roughly two thirds the size of the moon.

END_OF_DOCUMENT_TOKEN_TO_BE_REPLACED

The spacecraft is currently photographing the planet and is due to send back more information to NASA on Wednesday.

The American Space Agency faces an anxious wait to see whether or not they'll receive the data from the craft which is currently out of contact.

Below is the picture of the planet in super high definition... 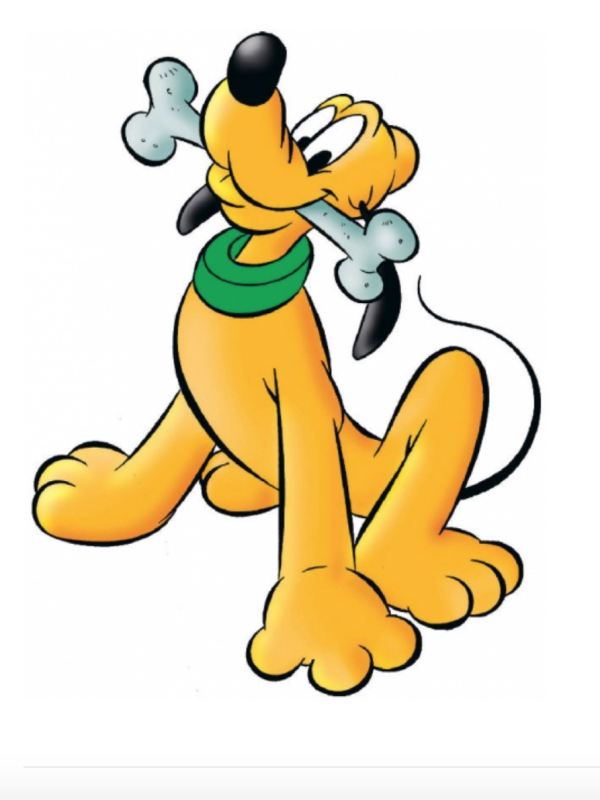 *JOE laughs crazily at our own joke before regaining composure*

Here is the actual photo of Pluto.

popular
Netflix has just added 33 very big movies to its library
The full list of cancelled flights in and out of Dublin Airport on Monday (so far)
QUIZ: Can you guess the crisps from the pixelated packet?
Six people dead after mass shooting at Fourth of July parade in Illinois
One of the coolest movies of recent years is now available to watch at home
QUIZ: It's time for one of our trickiest General Knowledge Quizzes yet
The 50 most iconic songs of all time* have been revealed
You may also like
2 weeks ago
A new rival to Revolut is set to launch in Ireland
1 month ago
Elon Musk's $44 billion acquisition of Twitter on hold due to fake accounts
6 months ago
Here are the fastest growing salaries in Ireland right now
7 months ago
WhatsApp launches privacy update today after Irish ruling
7 months ago
Twitter have introduced an "edit tweet" option... but there's a catch
8 months ago
WhatsApp to stop working on 53 phone models, including iPhone 6
Next Page