PICS: Mother thinks she finds drugs in daughter's room, but she gets it very wrong

We can understand why she'd be mad at first, but this is very funny.

Finding drugs in your teenager's room would be a nightmare for most parents so when Ashley Banks' mother found a suspicious bag of pills in her daughter's room, she was furious.

She contacted her Ashley to call her home to their house in Texas immediately and we can only imagine what was going through her mind in them moments.

END_OF_DOCUMENT_TOKEN_TO_BE_REPLACED

It starts off with her mother finding a suspicious bag in Ashley's room. 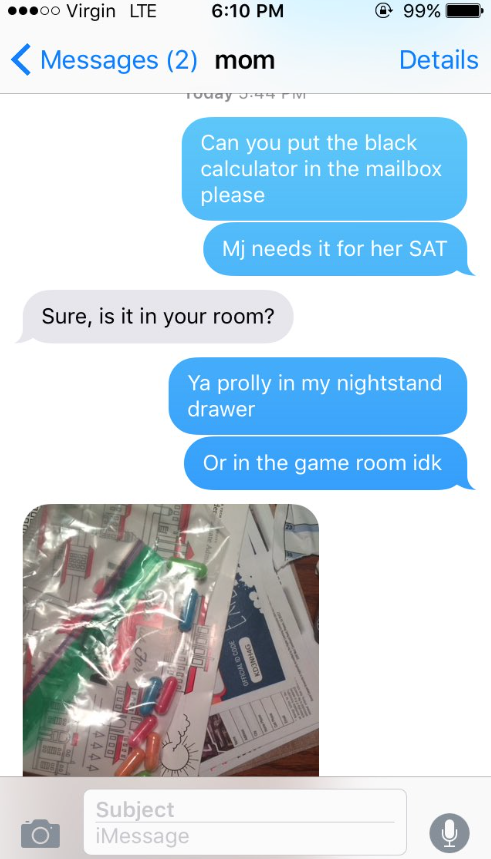 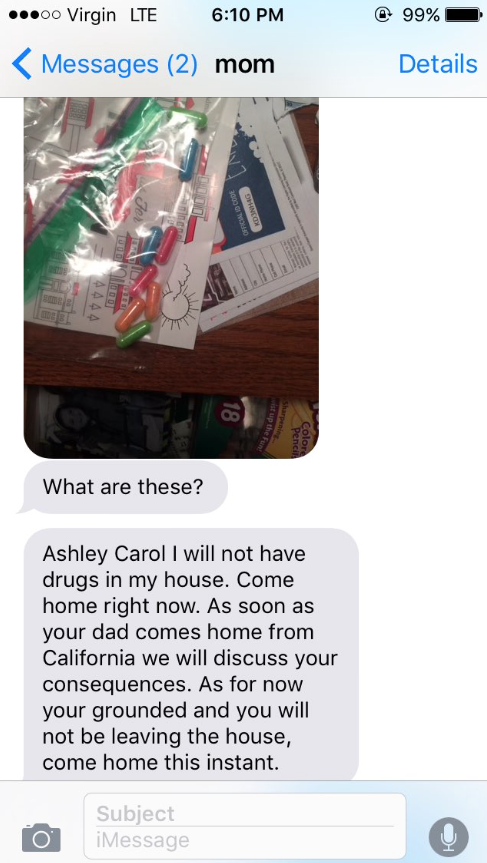 She was obviously upset that her daughter was involved in such narcotics, but all was not what it seemed... 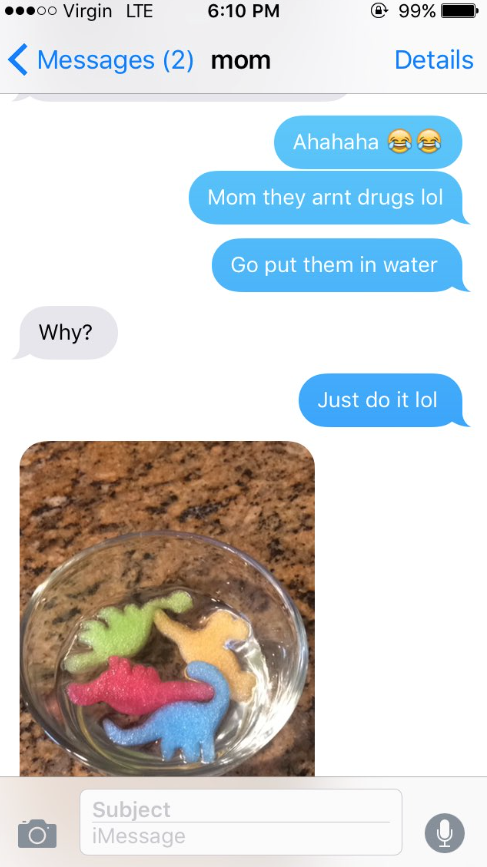 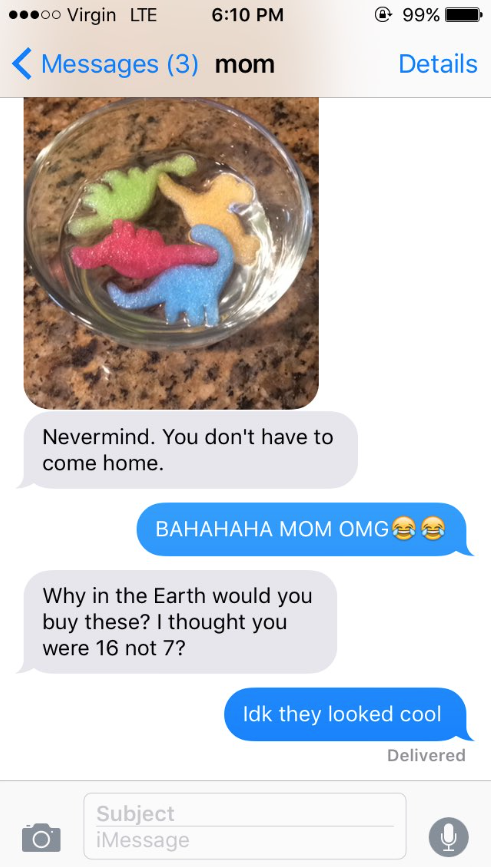 She was embracing her inner child with these magical little tablets which turn into dinosaurs. Come on, those dinosaur tablets are cool as f*ck.

We're pretty sure there's some kind of witchcraft involved.

Here's a video of how they work...

Video via Tiny Treasures and Toys

The Big Reviewski || JOE · TBR Spotlight: Loki Episode One - 'Glorious Purpose'
popular
New powers to allow Gardaí request the passcode for smartphones
It's official, these are the sunniest counties in Ireland
Matt LeBlanc has seen the memes of him as every Irish auld lad and very much enjoyed them
QUIZ: Can you name all of these counties from their nicknames?
The JOE Movie Quiz: Week 106
QUIZ: You won't be able to guess all these brands from their slogans
QUIZ: Take on this tasty challenge of your General Knowledge skills
You may also like
1 month ago
Adam Sandler reunites with IHOP hostess who turned him away
1 month ago
Shrek fan notices X-rated Easter egg that we all missed as kids
4 months ago
"I am not a cat" - Texas lawyer turns on kitten filter during court Zoom, and can't switch it off
1 year ago
Ranking the 10 most passive-aggressive ways to end a text conversation
1 year ago
WATCH: RTÉ raised their game with their Halloween reporting on Thursday
1 year ago
PIC: Man discovers 1998 Spanish article naming part of Cork the most sexually repressed place in the world
Next Page