Gaming on PC has seen a bit of a revival as this console generation comes to an end, so we checked out the Toshiba Qosmio X870 to see if we could put it through its paces

The first thing you notice about this machine when you fire it up is the immense screen. It's a whopping 17.3” and makes gaming a real joy, providing an absolutely phenomenal picture as well. It's also handy for watching Netflix or a movie, as at that size of screen there's not much of a need to hook it up to a bigger screen. It's also full HD (1920 x 1080p) which made everything pretty fantastic looking on it.

When it's up and running, the keyboard is also backlit with red, and while it's only a small touch, it does makes this machine much nicer on the eye, and feel that little bit more special.

It's also fast, and we mean really fast. Lightning quick, it started up for the first time in about 5 seconds and was ready to roll straight away. 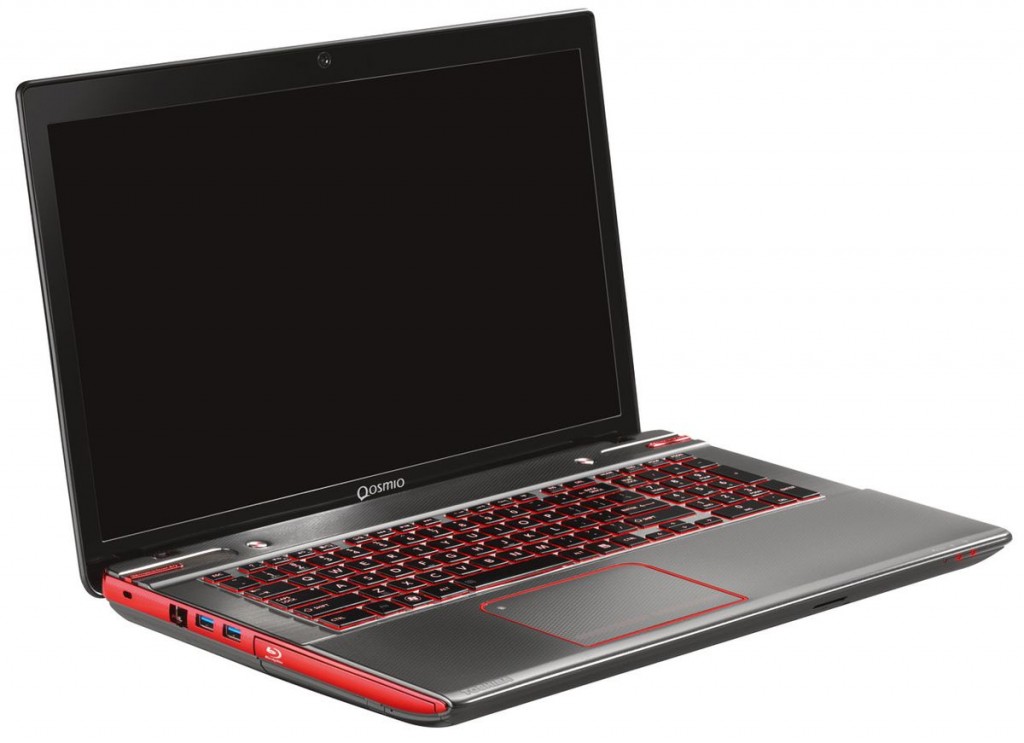 END_OF_DOCUMENT_TOKEN_TO_BE_REPLACED

The reason it was fast was thanks to what it's packing inside. It has an Intel i7 processor, as well as a Nvidia GeForce GTX 670M graphics card, not to mention 16GB of RAM. All that means that it's like Usain Bolt out of the blocks and could multi-task without pushing itself too hard. You can also get a hard-drive of up to 2TB in size, so there's no need to worry about storage.

JOE used to be a dedicated PC gamer, and doesn't mind admitting that we would spend hours installing kit packs on Pro Evo until everything looked just right, and making sure we had all the extra stadiums added in, especially the Romareda, home of Real Zaragoza as well as the home of the deepest nets in Europe. Yes, that is our most obscure footballing fact.

There was a time when we switched though, and it's been a while since we've had a game that could really test the Qosmio. We gave it a run on Ghostbusters and GTA IV, both of which it handled without a problem.

The lovely folks of EA gave us a copy of the latest Sim City to see could we push it, and while that mightn't be the most graphically challenging title, even with all the settings maxed out it didn't even break a sweat, so you'll be hard pushed to find a game that would have it in trouble, considering what it has under the hood. 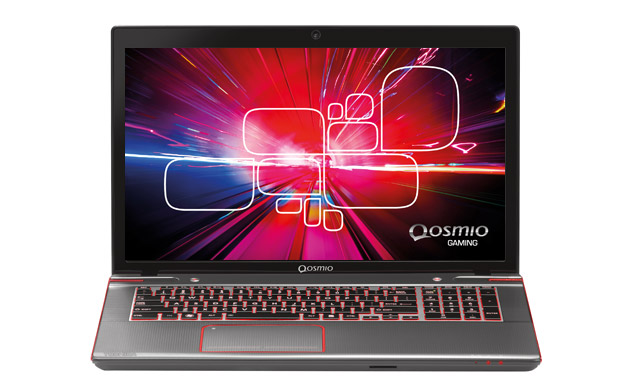 END_OF_DOCUMENT_TOKEN_TO_BE_REPLACED

It is, and there's no way around this, a seriously heavy piece of kit. The charger alone weighs a few kilos, and the whole thing together would make it a fair weight to carry around in a bag, but gaming laptops are this size and there's no alternative on the market that's going to be any lighter.

However, there is one catch, and that's the price. It's about €2140, but when you invest that type of money, you get what you pay for, and in this case, that's quality.

There's also the option of having a Blu-Ray drive added which makes this laptop even better for both gaming and multimedia, and there is also the pretty exciting fact that this laptop has a 3D display that comes bundled with glasses. The 3D works both on games (that have the 3D option obviously) and movies, and this really could double as a home entertainment centre more or less.

The sound was also incredible, as the inbuilt Harmon Kardon speakers are top class, as you would expect from both Toshiba and Harmon Kardon. It was also a joy when we plugged in headphones, so we can't fault it there either.

It should also be noted that even the next-gen consoles will only be packing 8GB of RAM so this machine (with 16GB, as well as the option to add more if you want) will handle any games released in the next few years, and will last you a seriously long time.

END_OF_DOCUMENT_TOKEN_TO_BE_REPLACED

Furthermore, PC gamers have a vibrant community that makes gaming more interesting, more inventive and more creative than on the main consoles that will have you engrossed like never before. We're certainly considering a return so long as we can play all our games on this bad boy.

Overall the only real drawback is the amount you'd have to fork out at the start, but you'd pay a hell of a lot more to get all the functionality that this laptop has between 3D TVs and new consoles and what not. We reckon it's worth the price.

The Big Reviewski || JOE · The Big Reviewski with Y: The Last Man, that Malignant ending & a secret streaming service
popular
The JOE Friday Pub Quiz: Week 261
One of the best war films ever made is among the movies on TV tonight
The five "best places to live" in Ireland have been revealed
One of the better Liam Neeson action romps is among the movies on TV tonight
Daniel Craig says goodbye to James Bond in emotional farewell speech
QUIZ: Flex your brain definition with this general knowledge quiz
The 50 most iconic songs of all time* have been revealed
You may also like
3 days ago
Deathloop review: The lovechild of BioShock and Dishonored
1 week ago
10 of the most exciting reveals from the PlayStation Showcase event
1 month ago
These are the free subscription games coming to PlayStation and Xbox in August
1 month ago
Pro Evolution Soccer has been killed off after 26 years
2 months ago
Netflix to start offering video games as part of service
2 months ago
FIFA 22 unveils biggest Career Mode update in years with 'Create A Club'
Next Page