JOE has been playing the latest South Park game, South Park: The Stick of Truth, for the past few days now, so here’s a look at what we think of the highly anticipated RPG...

After a number of set backs, the closure of the game’s original publisher (THQ) and a postponed release date, South Park: The Stick of Truth is FINALLY here. And it really is just brilliant.

If you’re a fan of the rude, crude and often offensive humour that’s associated with the TV show then you’re sure to love this game.

END_OF_DOCUMENT_TOKEN_TO_BE_REPLACED

Obsidian Entertainment developed South Park: The Stick of Truth in collaboration with South Park Digital Studios, while Ubisoft undertook the publishing duties after THQ shut their doors for good in 2013.

The game sees you playing as the ‘New Kid’ in South Park who has just moved in close to Stan, Kyle, Cartman and Kenny. After meeting your parents and being sternly told by your dad to go out side and make friends you quickly enter the RPG Dungeons-and-Dragons -style action. 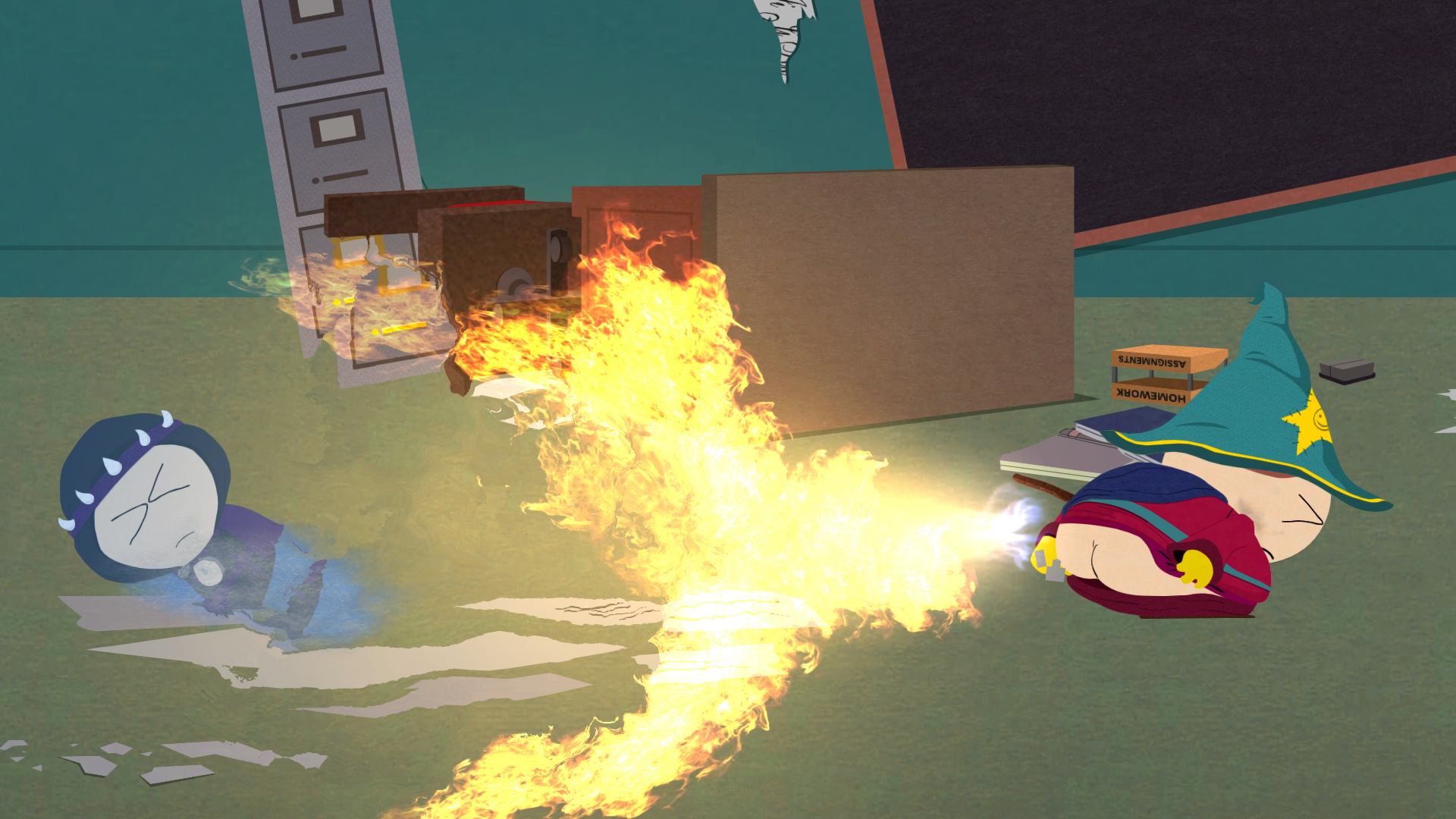 First you’ll have to make the decision whether you’ll play the game as a thief, mage, warrior or Jew, with each choice having it’s own specific benefits.

END_OF_DOCUMENT_TOKEN_TO_BE_REPLACED

The plot itself is quite interesting - don’t worry we won’t spoil it for you – and if you’ve watched the latest season of South Park then you’ll recognise the characters feature the same medieval style outfits that they wore for the ‘Black Friday’ episodes. Your quest involves choosing sides with either Cartman’s human clan, the Kupa Keep (KKK for short) or Kyle’s elven faction as both sides attempt to take control of the coveted Stick of Truth. 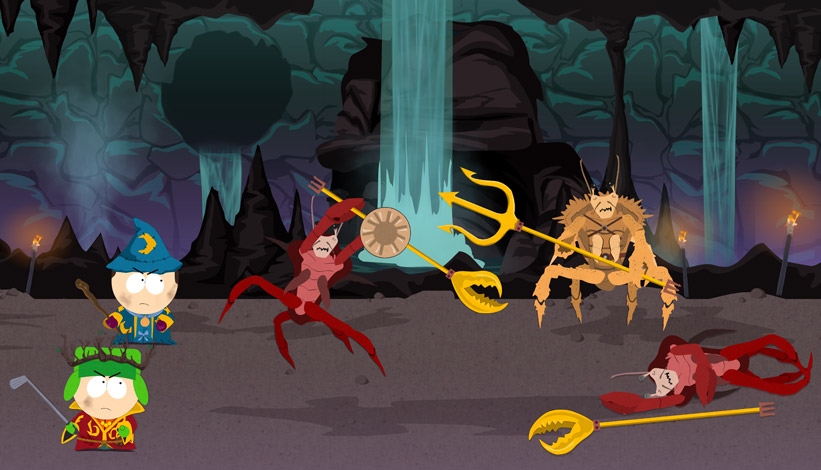 This is a game that rewards the curious as you’ll find hidden treasure, or ‘junk’ as it’s called in the game, dotted throughout South Park and sometimes you’ll find it in the most unexpected of places, so make sure to look around.

You can find and make friends with all the South Park favourites, who are also present in the game, and four of your new friends including Jesus, Mr. Slave and Tuong Lu Kim from City Wok, can even be summoned to help you fight in battle. However, you can only 'summons' your four new battle hardened friends once a day, and you’ll have to do favours for those characters first.

END_OF_DOCUMENT_TOKEN_TO_BE_REPLACED

While South Park: The Stick of Truth is an extremely enjoyable game to play, we did come across a few minor faults.

Dying after a battle brings up a slightly drawn out closing scene followed by a ‘continue/exit’ screen and that repetition gets a little annoying after awhile, especially when you’re fighting ‘boss’ characters with super human strength. It’s the same story with the cut scenes involved with your character’s special abilities and special fighting moves. It’s only a minor fault, but it is noticeable. 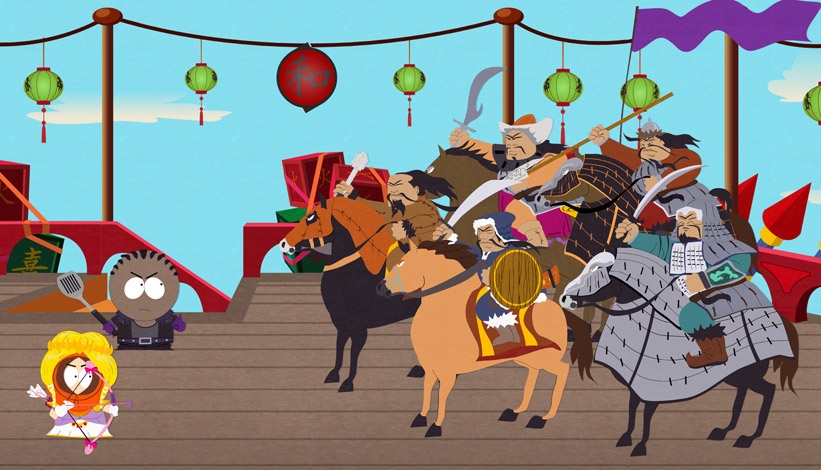 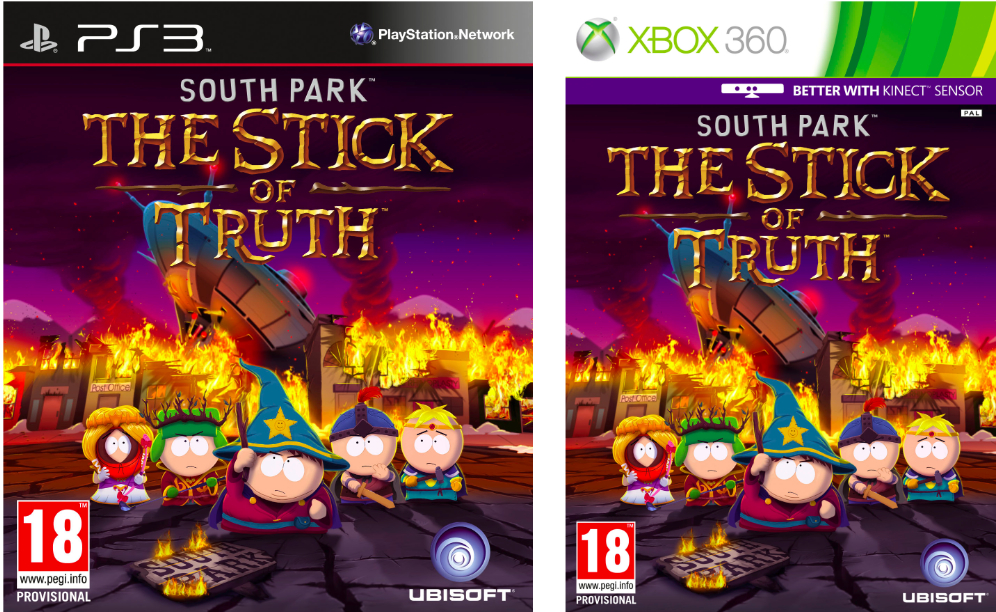 popular
An action-packed thriller is among the movies on TV tonight
Woman charged over €1.2 million misappropriation of funds at local Credit Union
Gardaí investigating after shots fired in Offaly
Gardaí unveil new Armed Support Unit vehicles to replace older models
Temperatures to hit highs of 25 degrees as summer set to finally arrive
Tony Holohan appointed as adjunct professor in UCD
Amazon Prime Video has just added 51 big movies to its library
You may also like
5 hours ago
JOE Gaming Weekly - Ubisoft shutting down multiplayer and online services for 15 of their games
21 hours ago
WATCH: The new God of War Ragnarök trailer FINALLY reveals the release date
1 day ago
Rockstar Games reportedly shelving remasters of two of the best games ever made
5 days ago
The Ultimate PlayStation Quiz
6 days ago
Atari releasing 50th anniversary collection with over 90 classic games
1 week ago
The free subscription games coming to PlayStation and Xbox in July
Next Page