OK, before you start giving me shit, just hear me out.

Hi, my name is Alan. I’m 27 years old. And I microwave my coffee when it gets too cool to enjoyably drink.

I always thought I was the normal one. The average JOE, if you will. Until one day, someone I once believed was a friend friend, and not a work friend, saw me reheating my coffee in the office microwave. 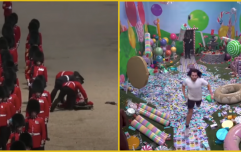 END_OF_DOCUMENT_TOKEN_TO_BE_REPLACED

She stood aghast and left me reeling as my concept of normality tumbled down around me.

I discovered this was not a done thing. Or at the very least, it was something that is done shamefully alone in your home. The remnants of old Catholic Ireland, perhaps.

My world was shattered. People looked at me differently. I could no longer meet the eyes of my co-workers, even the ones I didn’t respect.

I was the guy who reheated my coffee in the microwave. While I did not have the courage of my convictions to publicly rebel against this persecution, time heals all wounds and I retreated to bide my time until the world was ready to accept both those who microwave their coffee and those who don’t. 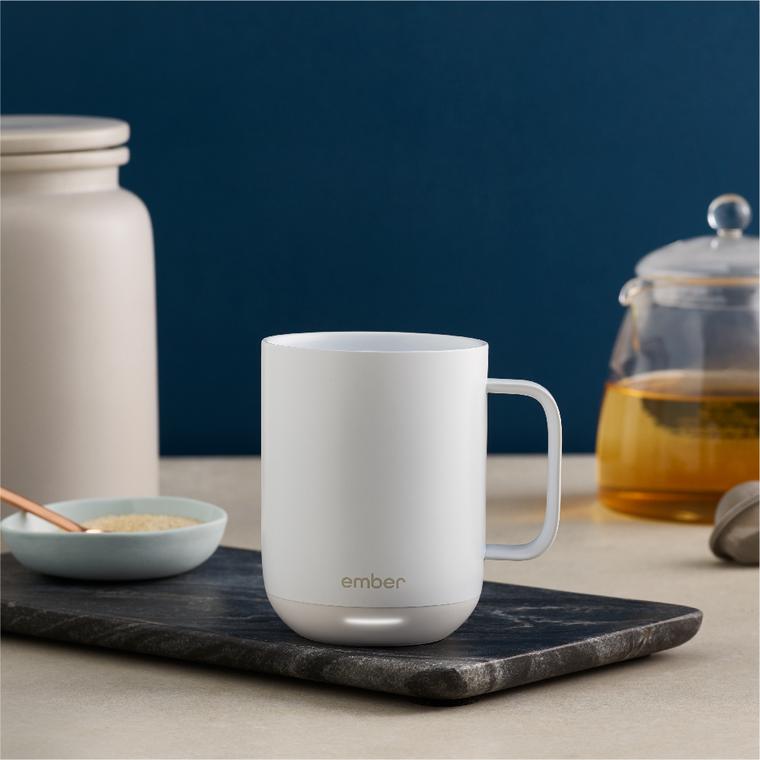 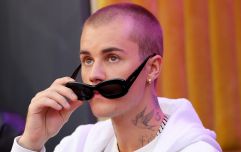 END_OF_DOCUMENT_TOKEN_TO_BE_REPLACED

But I got tired of waiting and I also realised I was probably being a little melodramatic. But it was a good way for me to introduce the Ember Mug I’ve been using for the past couple of weeks, and it does explain why I was particularly interested in trying it out.

The company behind the mug, Ember, says it was created to “solve a simple, yet universal problem for coffee and tea drinkers” and it has "invented a way to extend the moment of perfection with your favourite hot beverage".

In short, it's a coffee mug with a heater in the bottom to hold your coffee or tea at a desired temperature. God, don't you just love technology?

END_OF_DOCUMENT_TOKEN_TO_BE_REPLACED

The mug itself is ceramic with a sturdy handle and measures 4.2 inches high by 4.3 inches across. The only giveaway that this is not your run of the mill mug is the Ember logo and an LED light running along the bottom.

On the bottom of the mug you'll see a double loop of metal charging rings (which charge the mug when it's placed on the included coaster) and a power button. Not surprisingly, it's hand wash only.

It connects to your phone via Bluetooth and an app to adjust the settings on the mug. Pairing your mug and smartphone for the first time takes only a couple of minutes. 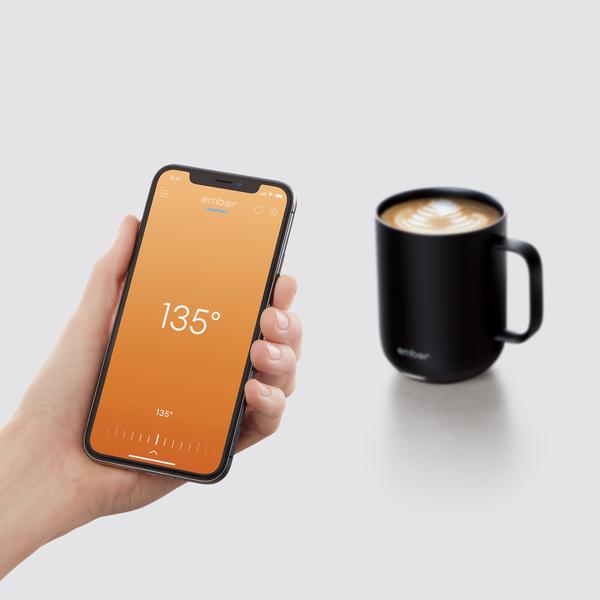 Now that some of the technical bits are taken care of, it's important to address how well the device actually works.

The mug itself is great and does exactly what it describes; it keeps your coffee or tea warm for over 90 minutes before the battery starts to get low. If you leave it on the coaster it will keep it warm indefinitely, although it's probably not advisable to be drinking days-old coffee.

You can also adjust the temperature via the app for different drinks. 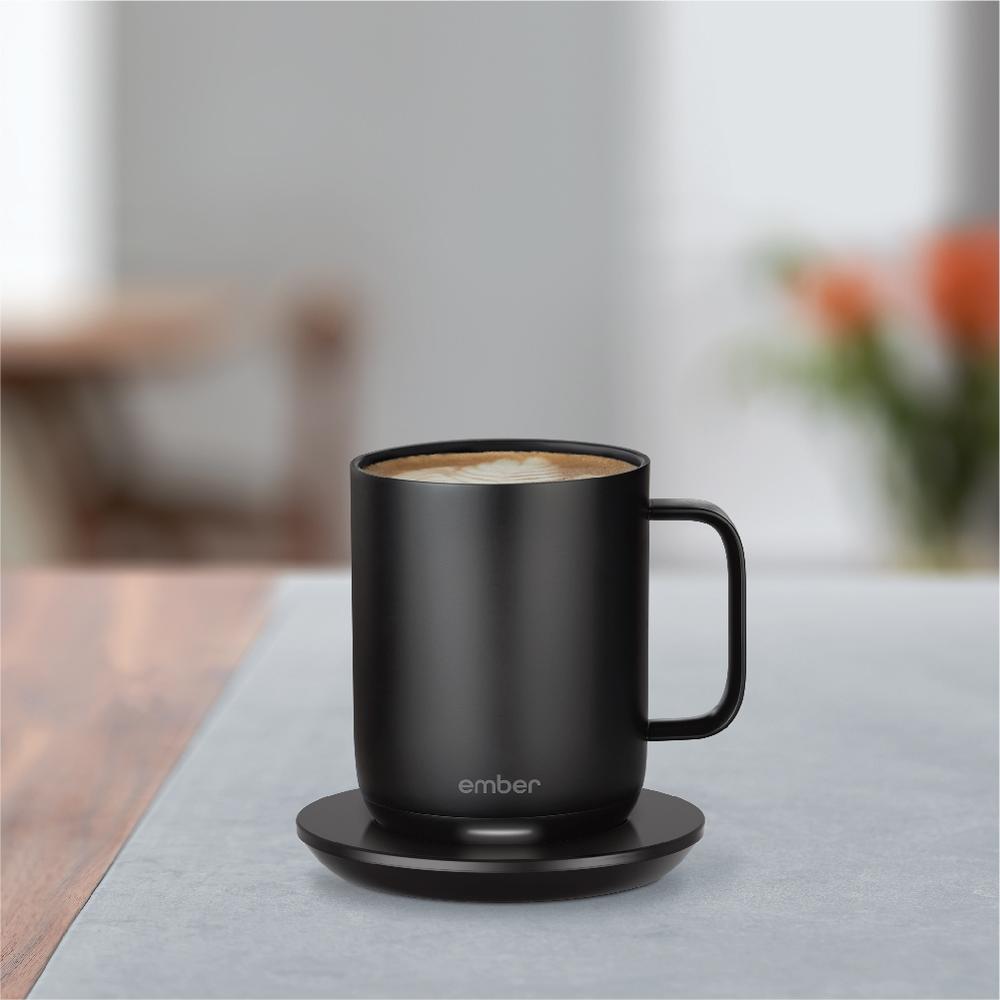 My morning coffee tends to disappear relatively quickly but I found myself stretching out my second coffee over a couple of hours into the afternoon. When I'm done, I'd place it back on the charging coaster and it would be ready again for a cup of tea a little while later.

Some users online have reported issues with connecting their app to the mug but if I ever had any issues, turning the Bluetooth on and off rectified the problem promptly for me.

Coming in at €120, it's not exactly in impulse purchase territory but as a coffee fan, I have to admit I'm very happy with the result.

popular
20 years ago, one of the best sci-fi movies of the 21st century was a box-office bomb
U2 drummer Larry Mullen Jr. says band may perform without him in 2023
Peter Kay moved to tears on stage while opening his first stand-up tour in 12 years
Mia Khalifa claims seaside town is better than Miami
Simon Cowell concerns fans with appearance as they 'don't recognise him'
Patient arrested after switching off roommate's ventilator because it annoyed her
The 50 most iconic songs of all time* have been revealed
You may also like
8 months ago
20c levy to be introduced on disposable coffee cups
1 year ago
COMPETITION CLOSED: WIN an amazing state-of-the-art coffee machine and a year's supply of free coffee beans
2 years ago
New initiative allows Irish coffee drinkers to buy online and support their favourite coffee shop
2 years ago
New Zealand airline trialling edible coffee cups
3 years ago
COMPETITION: Your chance to win free coffee for a year
3 years ago
A levy on disposable cups is to be introduced by the end of 2021
Next Page