The best gadgets from the Mobile World Congress so far

What shiny new toys have been catching JOE's eye at the Mobile World Congress this year?

This year's Mobile World Congress in Barcelona has seen some of the biggest names in the industry bring their flagship devices for a very fancy version of show and tell. Tomorrow is the last day, and while JOE didn't get a chance to head to Barcelona, there have already been plenty of developments so far that we've been reading about, from fancy new smartphones to wearable tech, so here's what has interested us so far.

END_OF_DOCUMENT_TOKEN_TO_BE_REPLACED

The latest flagship phone will hopefully be a real step up, although we must admit we were a little disappointed in the S4, which was basically an S3 in white, except the tiniest bit faster. This seems to be a bit more of a jump, and boasts a fingerprint scanner, heartbeat monitor as well as new features on the camera, and there are rumours that it might be a bit cheaper when it hits stores on launch day then the S4 was, which would be a welcome addition. Or possibly subtraction, whatever way you choose to look at it. 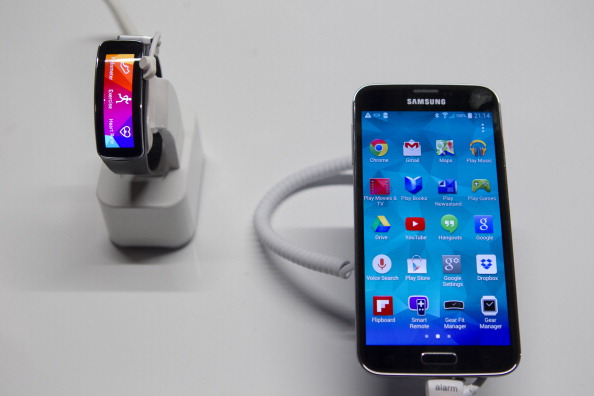 There has also been plenty of buzz about the Gear Fit, which looks to be garnering plenty of praise for being one of the best smartwatches around at the moment, which is pictured above. We're yet to get a hands on one, but it promises to combine the best of both worlds in terms of the smartwatch and the fitness band, essentially giving the both of them some real purpose.

Huawei have joined the wearable tech market with the TalkBand B1, but they weren't alone in their announcement of something fancy to wear that connects to your phone or tablet. For now, the TalkBand can do calls (basically act as a Bluetooth headset), it can keep track of your sleep pattern and the amount of calories that you burn, so it's a little bit limited in that regard. 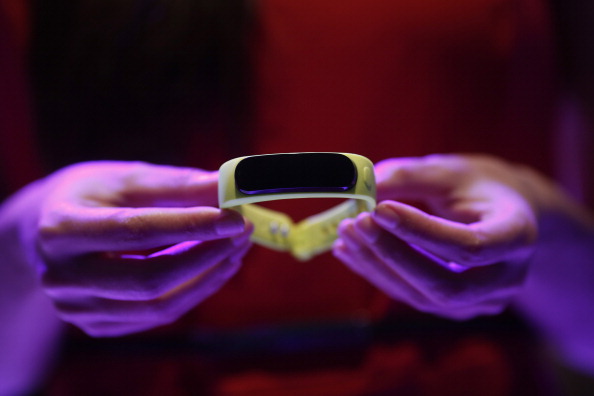 Samsung joined in the act too with the Galaxy Fit, which they hope will interact with their Samsung Health “ecosystem”, while Sony announced an app to go along with their Smart Band fitness tracker, as well as a camera that can log your life. Because we're supposed to care about your stupid life, apparently.

END_OF_DOCUMENT_TOKEN_TO_BE_REPLACED

Nokia have decided to jump aboard the Android train and make devices on the incredibly popular format, despite being sold to Microsoft recently. We're not sure whether that's a nail going in to the Windows mobile coffin or not, but it certainly could help Nokia out a bit. They plan on making budget phones, so that they're accessible to emerging markets around the world. 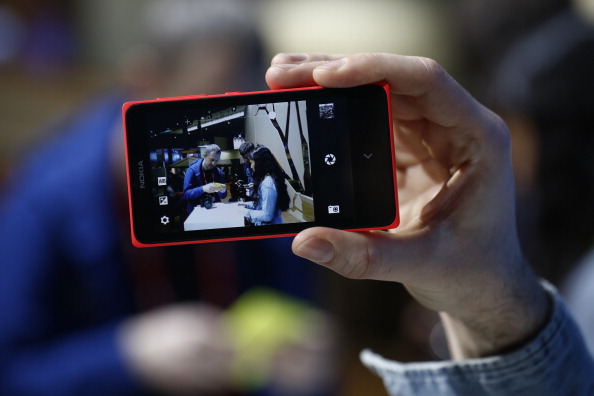 For the photography aficionados out there, you can now use your iPad and iPhones to take some much better quality pictures. Recently, we've been using Sony's QX100 lens on our phones, and it has converted us to the world of these photo accessories. The iPro lenses give you a few options like wide angle and fish eye, as well as telephoto, and start at reasonable enough prices. The new expansion sees the lenses available for the iPhone 5/5S/4/4S and the Nexus.

END_OF_DOCUMENT_TOKEN_TO_BE_REPLACED

Not the most fascinating invention ever, but they are pretty genius. You won't be without your valuable possessions again if you stick one of these tags on them, so the next time you misplace your wallet or your house keys, then you can just use your smartphone to locate them. 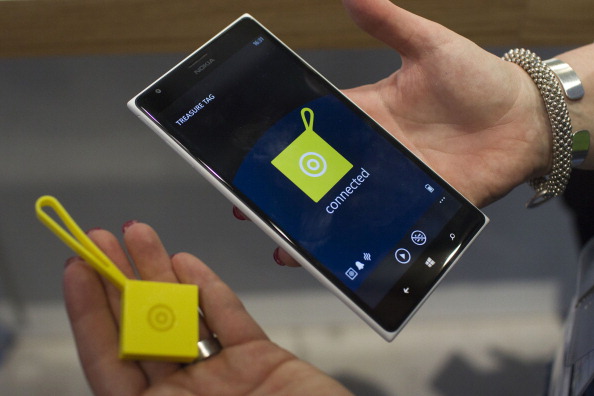 They're small enough to fit inside your wallet or something similar, so that you can locate them if lost, and if you leave the house without them, then you get a loud noise from both your phone and also the lost item. Smart, except for the fact that if you do leave the house without your keys, you're stuck outside your gaff with something that won't stop bloody beeping.

The cloud is a great aul thing, and the folks at BMW and SAP seem to think so. Their latest pairing brings more tech to your car, but this sounds pretty useful to us. It will check for the handiest parking spots available at your destination (according to your route) and it will find the best way to get there along with sending you any applicable coupons for the parking spot in question, so that you don't have to pay the highest rate. Sorted.

popular
Amazon Prime Video has quietly added 18 big releases to its library
Here's where all the 149 tickets that won €36,687 in Saturday's Lotto were sold
Man arrested on suspicion of the murder of Ashling Murphy
Moon Knight could be leading directly into Marvel's scary version of the Avengers
New HBO comedy series looks like a must watch for Flight of the Conchords fans
Confirmation on lifting of restrictions for pubs and events expected this week
Euphoria fans delighted after learning Fezco's Irish connection
You may also like
1 month ago
Time for an upgrade? Here's how you can get up to 50% off your next iPhone
2 months ago
COMPETITION: WIN a €300 voucher to go towards your next iPhone
4 months ago
Apple unveils full iPhone 13 range details, release date and prices
11 months ago
Apple to unveil 217 new emojis, including gender neutral faces
1 year ago
Apple forced to pay €95 million after admitting they slowed down old iPhones
1 year ago
iOS 14 will bring some big changes for iPhone users
Next Page