The Last of Us Remastered is coming to the PlayStation 4

Slowly but surely, the content that justifies investing in a PlayStation 4 is arriving, and after inFAMOUS Second Son was a decent effort and the latest Metal Gear gave us a good taster of what's to come, a PS4 version of one of the best games released in the past few years seems logical.

END_OF_DOCUMENT_TOKEN_TO_BE_REPLACED

Sony announced on their blog that The Last of Us was getting an upgrade, with the visuals (which were stunning already) getting even better, as well as "higher resolution character models, improved shadows and lighting, upgraded textures" and plenty more. 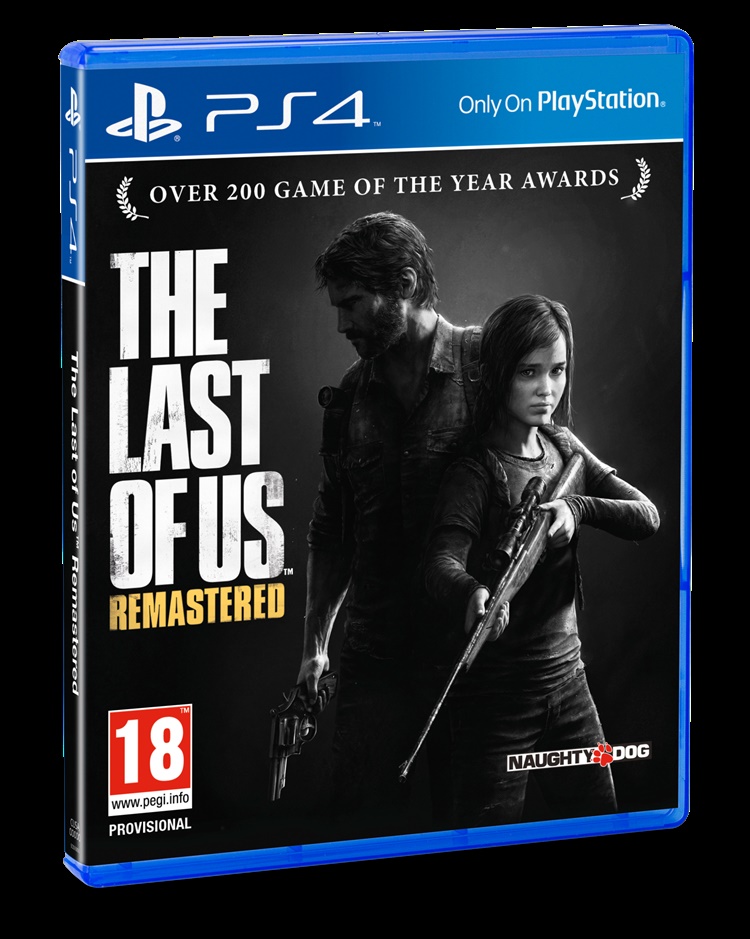 The new edition will also contain the DLC that was available, including the 'Left Behind' single player expansion pack, the 'Abandoned Territories' multiplayer map pack and a new 'Reclaimed Territories' pack, details of which they're keeping close to their chest at the minute.

Even if you owned the game on PS3, we reckon this is going to be a great addition to your PS4 library, and if you haven't played it at all yet, what are you waiting for? Stop reading this and go!

popular
Micheál Martin confirms he intends to return as Taoiseach
The JOE Friday Pub Quiz: Week 314
An incredible Western crime drama is among the movies on TV tonight
An Oscar-winning war thriller is among the movies on TV tonight
QUIZ: Step on up and conquer this tricky General Knowledge Quiz
Johnny Depp/Amber Heard trial movie unveils first trailer and it's not good
“Megaproject” MetroLink takes next step towards construction
You may also like
1 day ago
The free subscription games coming to PlayStation and Xbox in October
2 days ago
Netflix's new documentary on the GameStop saga is a must-watch
1 week ago
GTA 6 leak: "Extremely disappointed" Rockstar Games confirms major hack
2 weeks ago
The sequel to one of the greatest video games ever made finally has a release date
3 weeks ago
WATCH: A must-watch documentary for gaming fans finally has an Irish release date
3 weeks ago
The Last of Us remake may reveal Naughty Dog's next game
Next Page