If there’s a more anticipated game this year than GTA V then we haven’t heard about it. It won’t be released for another couple of months but these new screenshots should tide over die-hard fans of the game for the time being at least.

The weather provided a nice distraction for the last week or so, but now that the Irish summer is officially over for another year, we’re all likely to become indoor creatures once again and will need TV and video games to keep us entertained.

For gamers, the September 17 release date for GTA V can’t come quickly enough and the latest screenshots released by Rockstar will only heighten the anticipation for what is arguably the most talked about game of the year. Have a look-see. 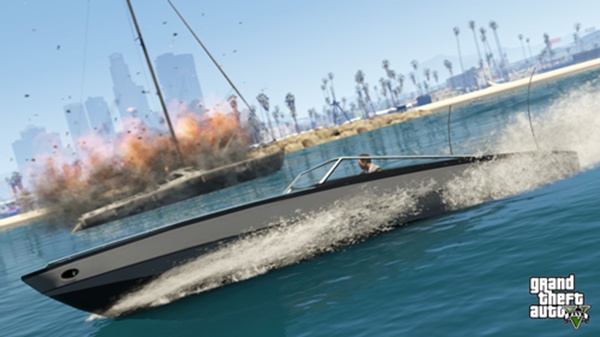 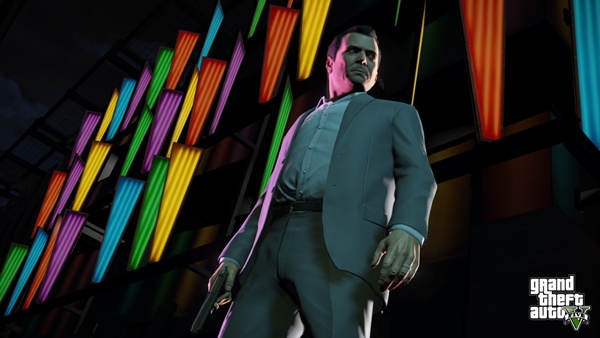 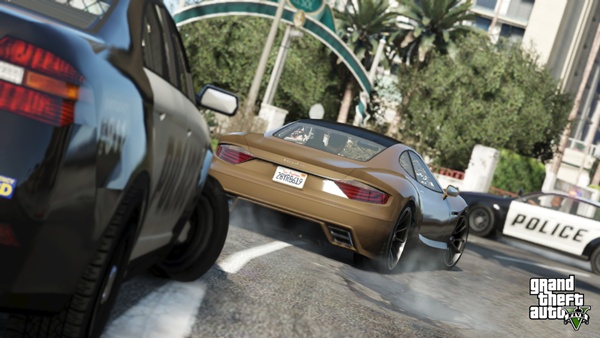 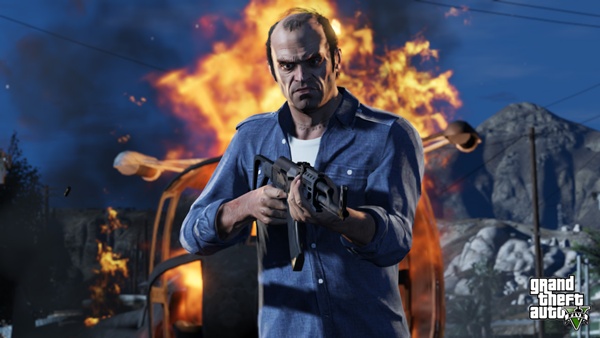 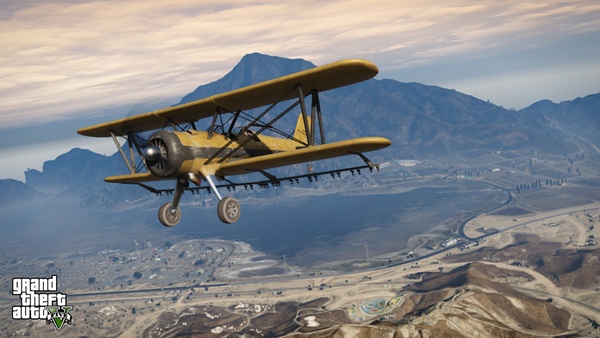 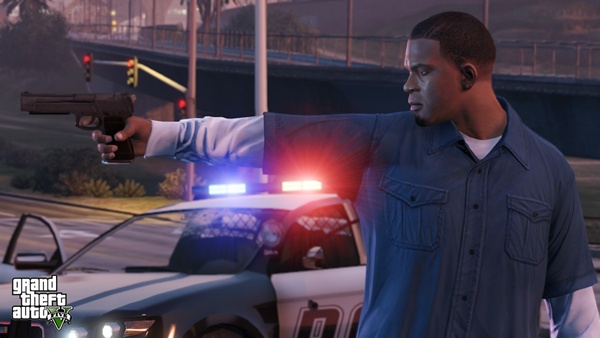 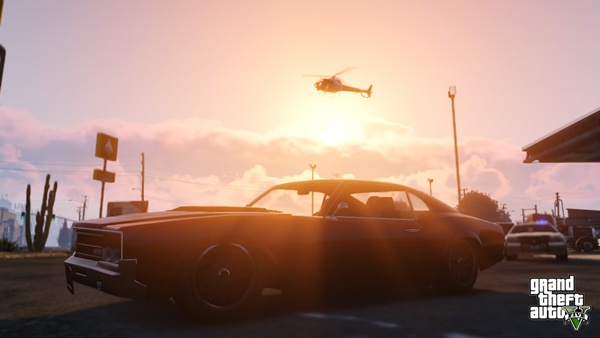 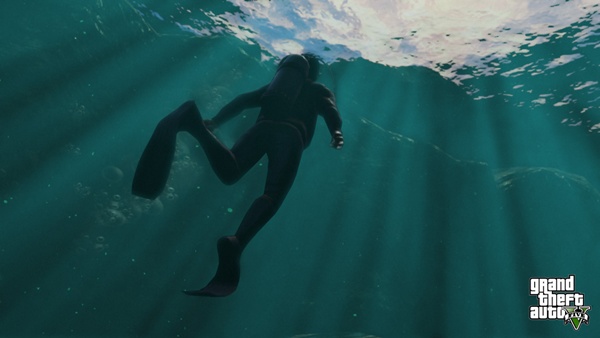 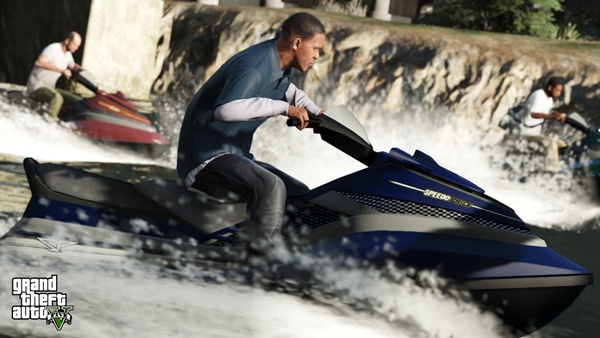 Can't wait? Neither can we.

popular
The new film from the creators of South Park is going to get some big reactions
That Nic Cage film everyone is talking about is finally available to watch at home
One of Ryan Gosling's best performances is among the movies on TV tonight
The JOE Movie Quiz: Week 137
Location of winning Lotto jackpot ticket worth €19.06 million confirmed
Put the pedal to the metal with this General Knowledge Quiz
The JOE Friday Pub Quiz: Week 277
You may also like
2 days ago
JOE Gaming Weekly - Dying Light 2 will take HUNDREDS of hours to complete
1 week ago
10 massively popular games that turn 10 years old in 2022
3 weeks ago
These are the 10 must-play games of 2021
1 month ago
10 of the best deals from PlayStation's Black Friday sale
2 months ago
Call Of Duty: Vanguard is as close as we'll get to an Inglourious Basterds video game
2 months ago
WATCH: The first 15 minutes of George R.R. Martin's video game are going to blow your mind
Next Page