The original GTA map is being remade in 3D 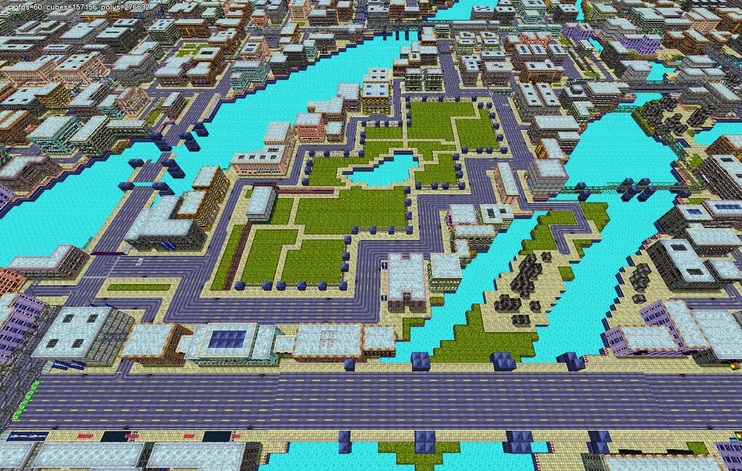 END_OF_DOCUMENT_TOKEN_TO_BE_REPLACED

Or at least, the original map of Liberty City from the very first game way back in 1997. We feel old. According to Digital Spy, Michael Dailly, who was one of the creators of the hugely popular series, is remodelling the original map in all the glory of three dimensions. 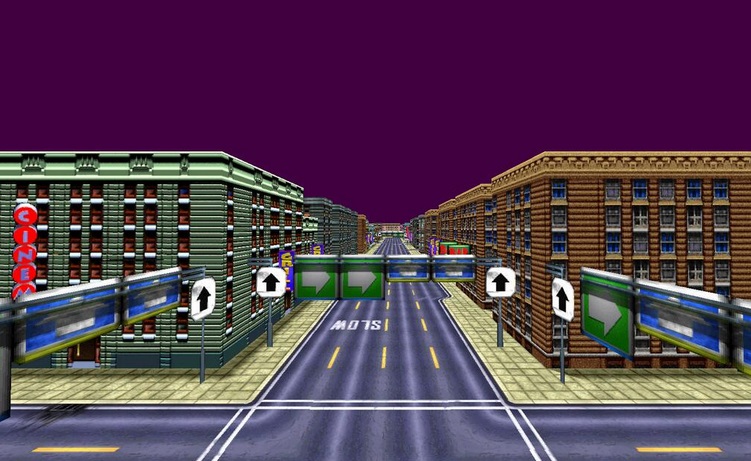 Dailly, (who you can follow on Twitter here to keep up with all the updates) rebuilt the maps from scratch and then rendered them into 3D, and while he has no plans to make them playable yet, he must surely have some plans for what he intends to with it in the future.

It's funny seeing #GTA in all it's low-res glory again - especially at 1080p. :) #GameMaker #Studio pic.twitter.com/qKjLFBJtmk

Hat-tip to P3.no for the pic and Digital Spy.

popular
Netflix has just quietly added 30 big movies to its library
Man in his 40s dies following assault at funeral in Kerry
Amazon Prime Video has just added 37 big movies to its library
23-year-old Irishman killed in action in Ukraine, family confirms
One of the best dramas of the 2010s is among the movies on TV tonight
It took five long weeks, but The Rings Of Power is finally fantastic
Condé Nast Traveller reveals its list of the top 10 hotels in Ireland
You may also like
5 days ago
The free subscription games coming to PlayStation and Xbox in October
6 days ago
Netflix's new documentary on the GameStop saga is a must-watch
2 weeks ago
GTA 6 leak: "Extremely disappointed" Rockstar Games confirms major hack
3 weeks ago
The sequel to one of the greatest video games ever made finally has a release date
3 weeks ago
WATCH: A must-watch documentary for gaming fans finally has an Irish release date
4 weeks ago
The Last of Us remake may reveal Naughty Dog's next game
Next Page