Could you guess these searches without looking?

The most searched items on Irish Google during 2015 have been confirmed and it seems as though the country has been looking for inspiration over the last 12 months.

As reported by The Irish Times, the Rugby World Cup came out on top, followed by the tragic story of Karen Buckley, with Conor McGregor in third place (the data was compiled last week, before the Aldo fight). 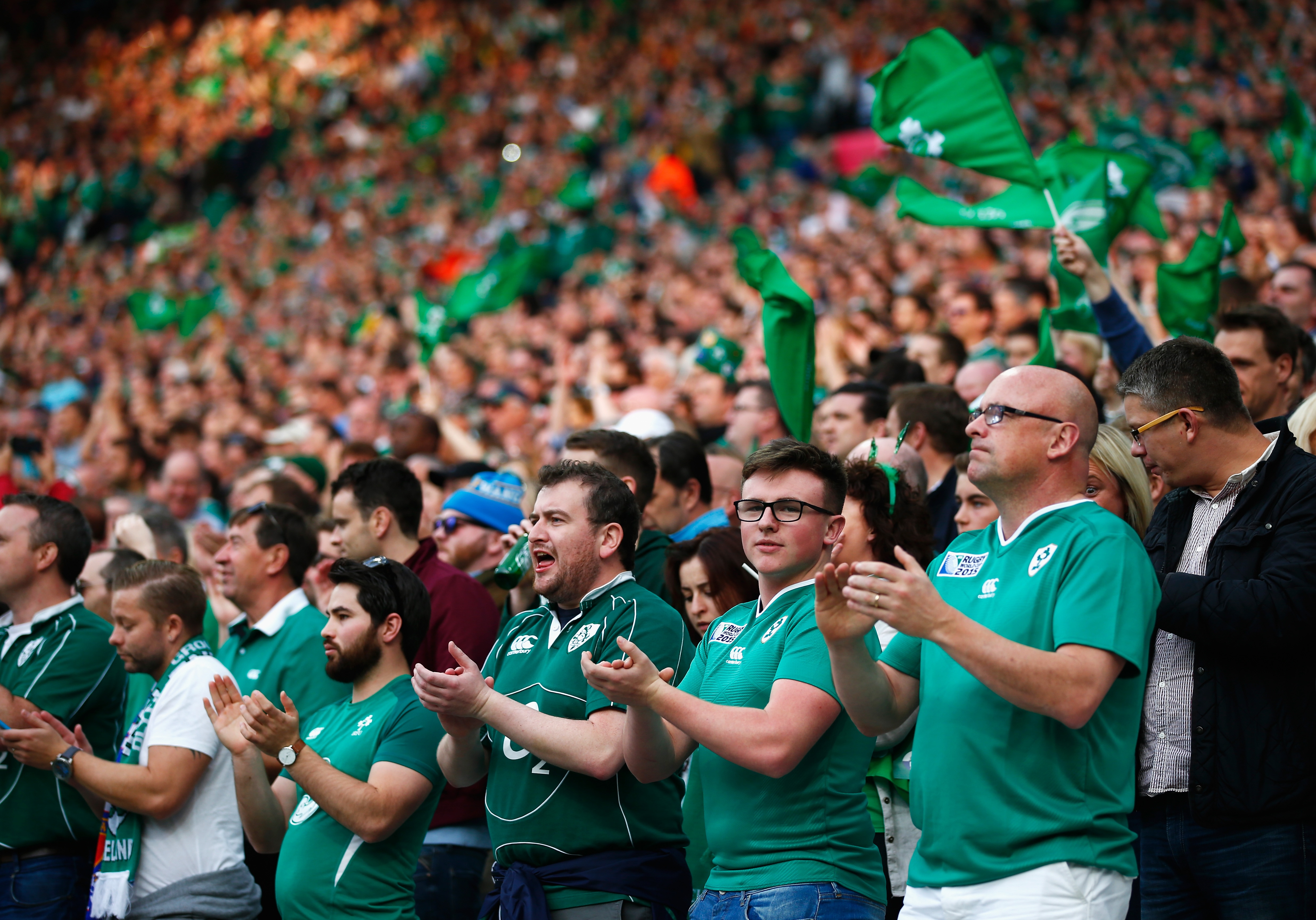 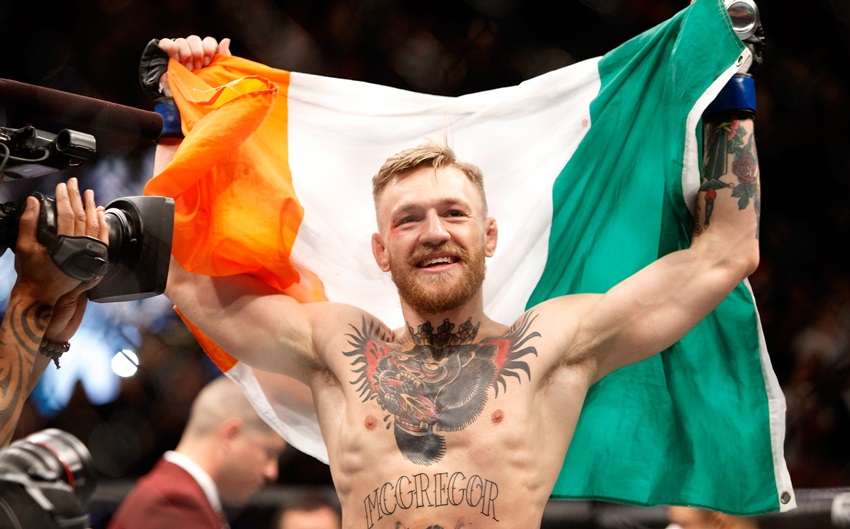 END_OF_DOCUMENT_TOKEN_TO_BE_REPLACED

In fourth, fifth and sixth place was Paris following the two huge terrorist attacks in France, Khloe Kardashian's husband and basketball player Lamar Odom and Lady Colin Campbell, who made waves with her appearance on I’m a Celebrity . . . Get Me Out of Here. 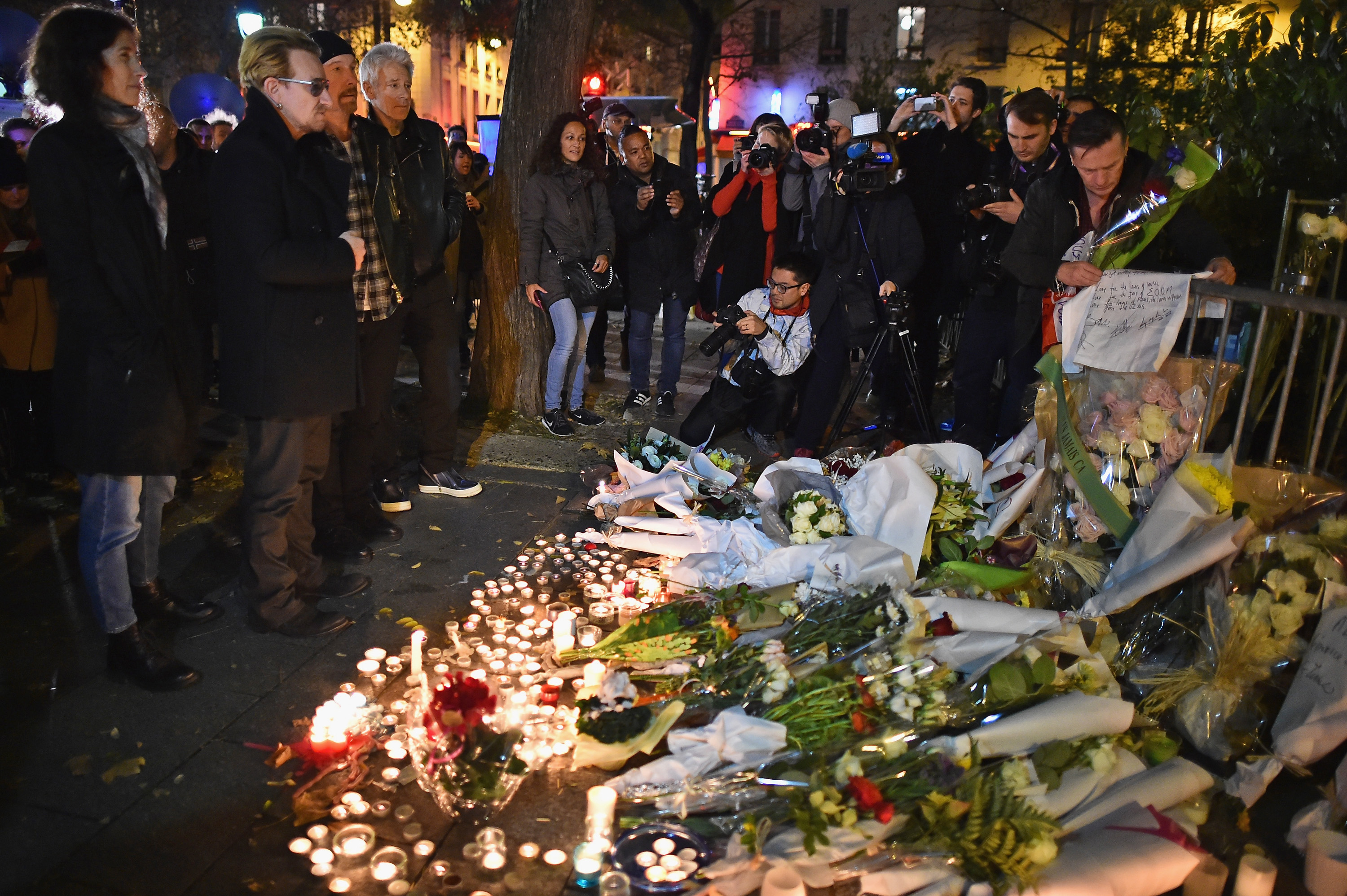 In seventh and eighth position was the film Jurassic World and Eurovision 2015. 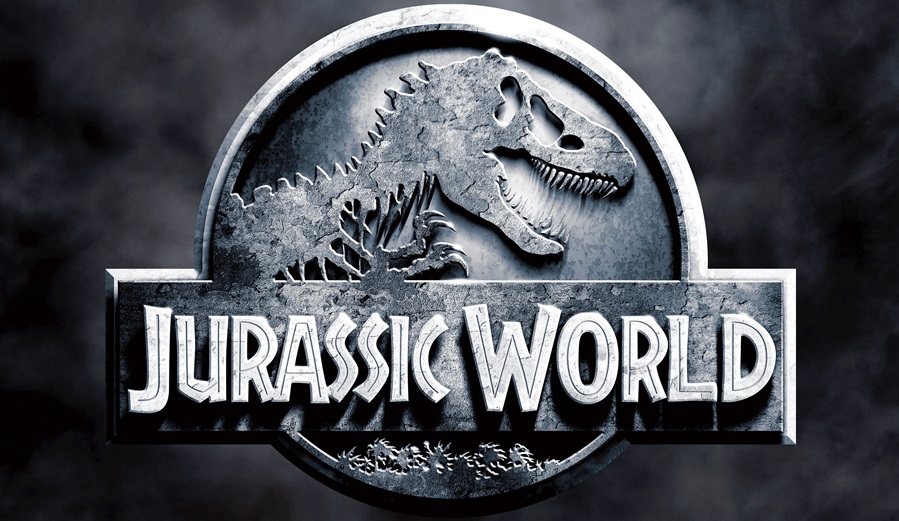 While the top ten was completed by Charlie Hebdo and RTÉ’s Operation Transformation.

So, there you have it.

How many of those items have you searched in 2015?

popular
Amazon Prime Video has just added 37 big movies to its library
10 years ago today, the scariest movie ever made (according to science) was released
Welder awarded €15,000 for unfair dismissal despite admitting to drinking alcohol before work
County where winning Lotto jackpot ticket worth nearly €9 million was sold confirmed
Dublin Bus and boat involved in city centre collision
It took five long weeks, but The Rings Of Power is finally fantastic
Here's the line-up for this week's episode of The Late Late Show
You may also like
5 days ago
QUIZ: Can you name the Irish county towns from just their vowels?
2 weeks ago
Children under 16 can now stay in public hospitals for free
2 weeks ago
QUIZ: Name the counties where these Irish towns are located
3 weeks ago
250,000 women can get free contraception in Ireland from today
4 weeks ago
President leads tributes from Irish leaders following death of Queen Elizabeth II
1 month ago
Take a Hike: Galtymore and Cush Mountain Loop
Next Page