Eric Andrew Lewis has created a cool website that lets you turn your pictures into mosaics made up of emojis. 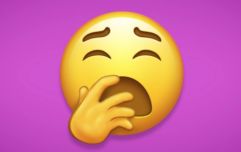 230 new emojis are coming to your smartphone

END_OF_DOCUMENT_TOKEN_TO_BE_REPLACED

The black-and-yellow doesn't yield much more than dollar signs, stars and smiley faces (though there's one koala bear hidden in there if you look hard enough).

Check out what happens when you emojify an image with a bit more colour in it. 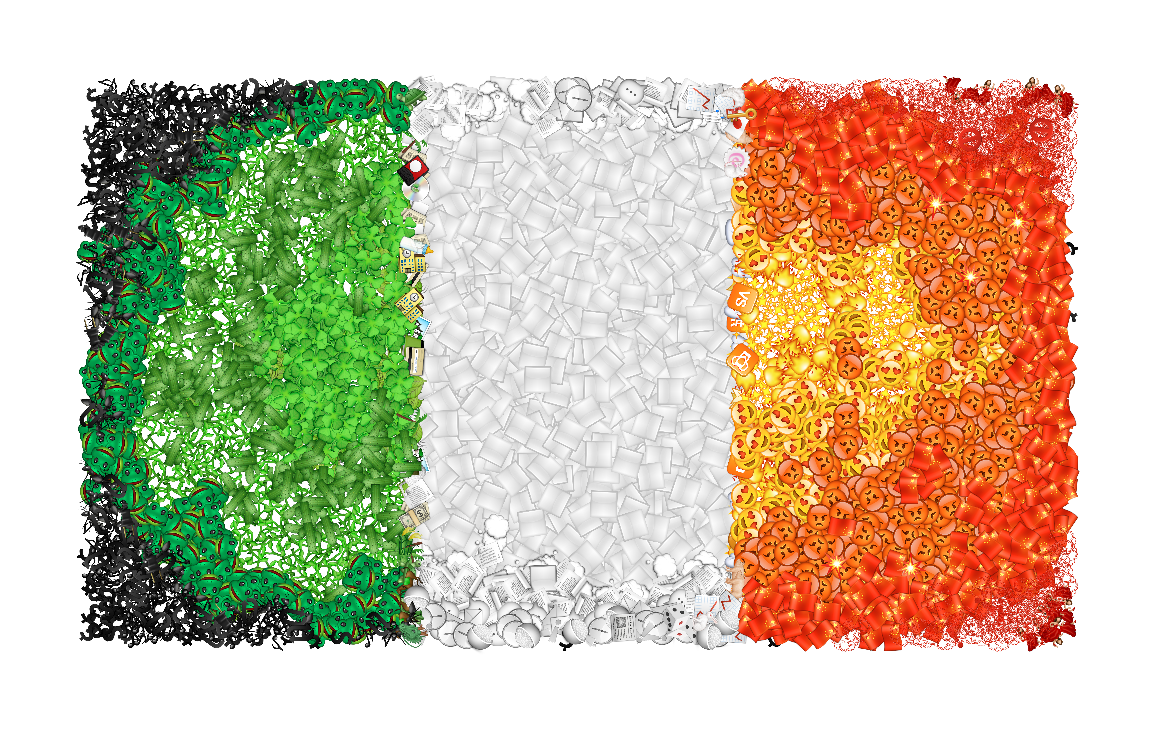 Who knew that the Irish flag was primarily composed of angry faces, loveheart-eyes, frogs and... oh, shamrocks.

Okay, that last one makes a lot of sense.

We can't even really work out what's going on in this emoji mosaic of Ireland, but there seems to be far more monkeys on the island than we were previously led to believe. 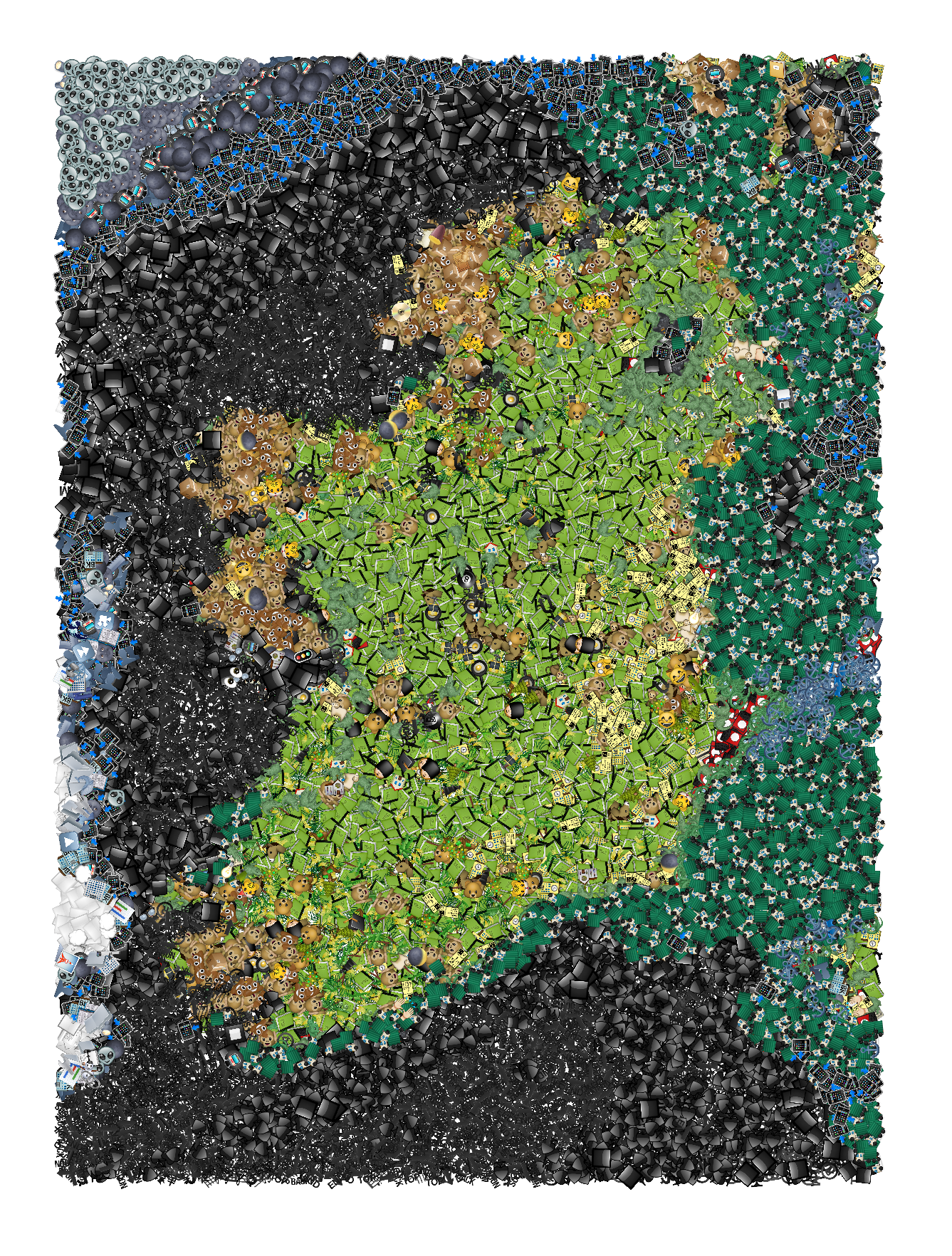 The emojifier can be found here, so you can finally discover out just what emojis are actually hiding in your face.

The Big Reviewski || JOE · The Big Reviewski with Y: The Last Man, that Malignant ending & a secret streaming service
popular
The JOE Friday Pub Quiz: Week 261
"Variable speed limits" to be introduced on the M50 in the coming weeks
Copper Face Jacks sets reopening date after being closed for 18 months
Employers cannot ask staff to reveal their vaccination status, confirms Government
Miriam O'Callaghan had no patience for Stephen Donnelly's "gibberish" on Prime Time
Michael D Higgins cites "political statement" in decision to turn down Armagh ceremony invitation
One of the better Liam Neeson action romps is among the movies on TV tonight
You may also like
3 years ago
QUIZ: Can you name these 10 Irish towns using emojis as clues?
3 years ago
Fortnite players think they have discovered a new addition that is basically Conor McGregor
3 years ago
Redheads, llamas, and salt - just some of the 157 new emojis to be released in 2018
3 years ago
We now know which emoji is used in texts more than any other
3 years ago
PICS: All of the 69 new emojis that will be available to iPhone users very soon
3 years ago
PIC: WhatsApp has unveiled its own brand new set of emojis
Next Page