The dating app has spoken.

Ireland's most eligible digital bachelors have been revealed this week as Cosmopolitan has published a piece about Tinder's 30 most successful and swiped-right users in the UK and Ireland.

The list is made up of a number of good-looking and tech-savvy singles who dissect their online-dating game bit-by-bit, showcasing what is it about their online dating game that deems them worthy of a top spot.

END_OF_DOCUMENT_TOKEN_TO_BE_REPLACED

The top six also posed for a sultry black-and-white photoshoot that your 16-year-old self would be proud of.

Mostly quoting simplicity and particular aesthetics as their reasons for fancying someone upon first glance, the top 30 divulge into exactly what makes them reciprocate their right swipes.

Upon being asked what characteristics make him take notice of someone, 23-year-old Bristol student Vincent explains exactly what tickles his fancy.

"I quite like it when people have done cool stuff. Anything that’s not just five selfies."

This apparently is a common theme, as 34-year-old Pablo says something quite similar.

"Someone who looks natural and whose photos were taken by others."

As aforementioned, two Irish guys made the list in the form of 28-year-old Brian and 24-year-old Peter.

Brian is a champion Irish dancer (bet you didn't see that one coming) and is currently touring the world with Riverdance. 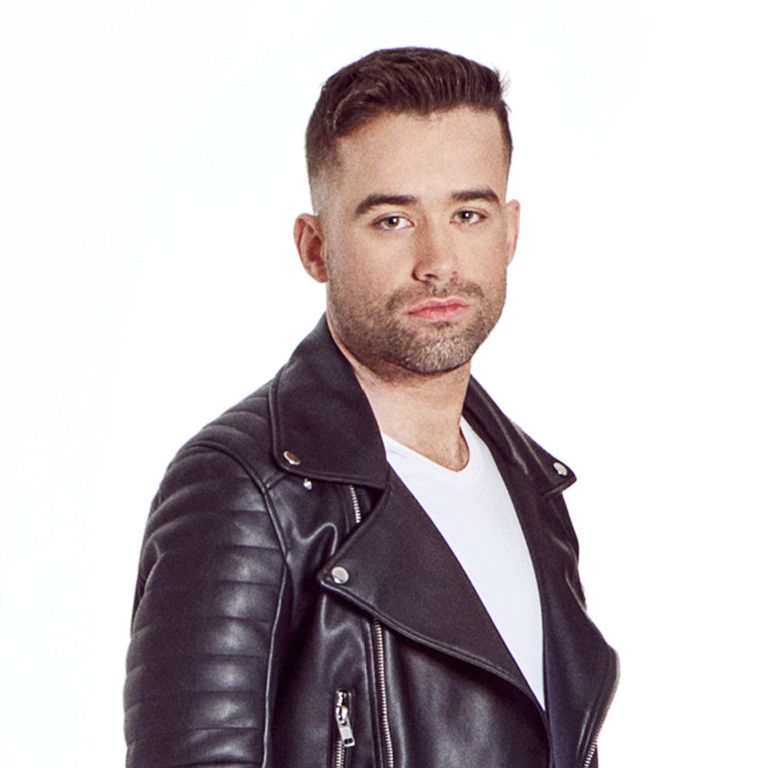 He swipes right for those who keep physically active and dislikes blatant cockiness.

Peter, on the other hand, is a Postgraduate student at Manchester. 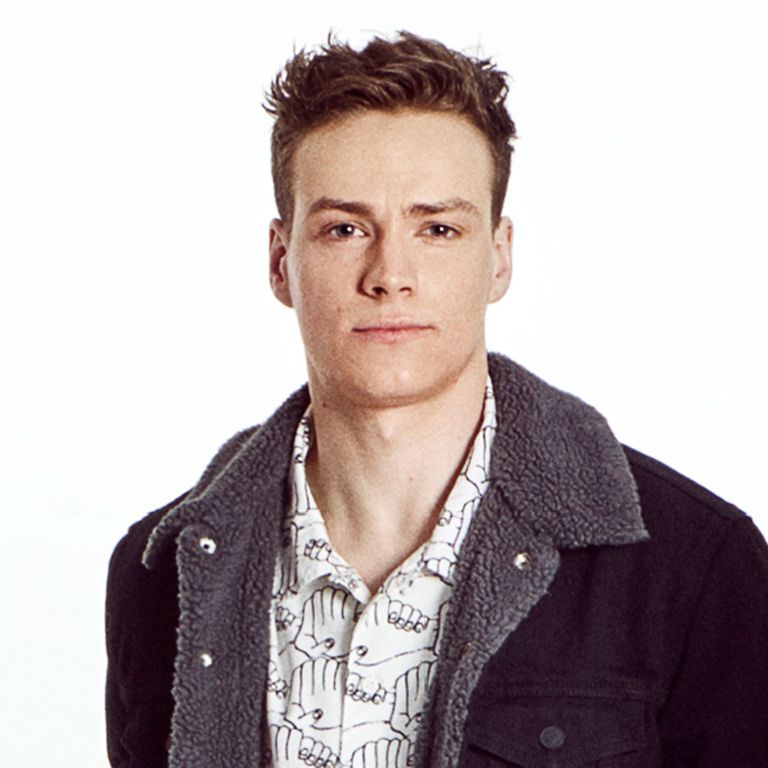 His bio confirms his status as an international man of mystery.

"Irish Citizen with a British accent. If you need an EU passport without arousing the suspicions of your Brexit family, I’m your man. Dog ownership a plus. References available upon request."

Peter also has an issue with certain types of photos, stating that exclusively group photos on someone's Tinder bio is a big turn-off. However, you can get on his good side by proving that you have a life outside of social media – as that's something he finds way attractive.

For more on Tinder's UK and Ireland top 30, you can check out the full list here.

popular
One of Keanu Reeves' best movies has just been added to Netflix
"Clear as daylight" that unvaccinated people are a risk to themselves and others - Taoiseach
Met Éireann issues Orange weather warnings for five counties ahead of Storm Barra
QUIZ: Do you reckon you can get 15/15 in this General Knowledge Quiz
A terrific crime thriller is among the movies on TV tonight
The JOE Movie Quiz: Week 131
QUIZ: Can you get full marks in this General Knowledge Quiz?
You may also like
3 months ago
RTÉ is looking for singletons to take part in its new show The Love Experiment
4 months ago
Sexy Beasts review: Maybe I just don't understand real life anymore...
5 months ago
Netflix's new dating show Sexy Beasts looks absolutely wild
5 months ago
EXCLUSIVE: RTÉ is looking for people to join a new celebrity dating show
8 months ago
Blackmailers are targeting Irish people on dating apps
1 year ago
Study shows it takes men four months of dating before they’re happy to share food with their partner
Next Page