Video: Sony look back at some PlayStation 2 memories, and we include few of our own

In the run up to the release of the PlayStation 4 later on this year, the lads at Sony have us looking back fondly on one of their previous consoles

As if we weren't excited enough about the release of the next-gen consoles, Sony have started a clever little campaign based around the hashtag #PlaystationMemories.

END_OF_DOCUMENT_TOKEN_TO_BE_REPLACED

There are some great titles in the video here, including Killzone, a franchise which has since become a classic, Sly Cooper, and God of War. It almost has us dusting off the aul black box from up in the attic and lobbing in a few of our favourite games from back in the day.

The Getaway also features heavily, a game we did enjoy we have to say, but we also had great craic playing Driv3r on our PS2, so here are a few other titles we think they should have included.

Not one sports game made it into Sony's list, so we had to right that wrong with this absolute belter. Quite possibly the perfect football game, we loved the Master League (where we would always sign Bos when he appeared in the scouting list, and hang on to Stein & Ruskin from the original squad) and the International Challenge. Many a cheap Saturday night in was spent playing those game modes.

This was one of the most controversial video games ever released, so of course it came from the lads at Rockstar, who are always pushing boundaries. We played it, were slightly disturbed by it, but we seem to be alright now. 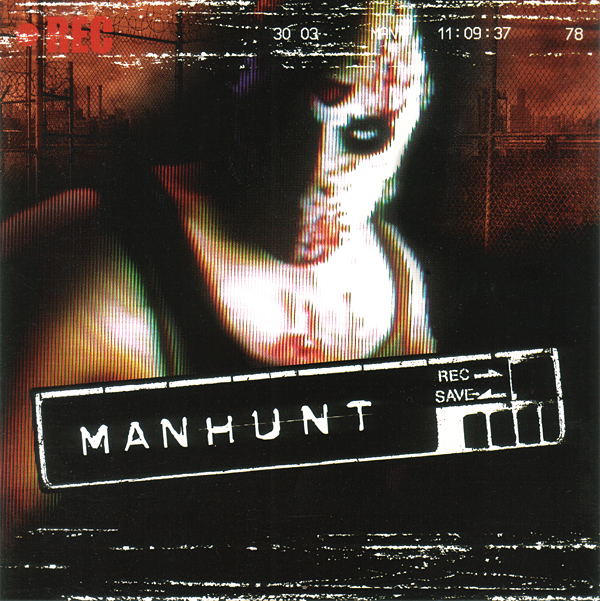 The first incarnation of this series of incredible games came on the PS2, and it started life as a Resident Evil title, before taking a bit of a radical turn. They changed the name, and this is what we got, which we're pretty happy with.

END_OF_DOCUMENT_TOKEN_TO_BE_REPLACED

This game was probably the reason we bought our PS2 in the first place. 3D carnage on the streets of Liberty City, it's iconic at this stage. While San Andreas and Vice City were also released on PS2, this bad boy did it first. The series gets better with every installment too, so GTA V promises to be incredible when it's released later this year.

We're fairly sure everyone owned this game. If you didn't, you should go and buy an old (working) PS2 and get this game. Now. 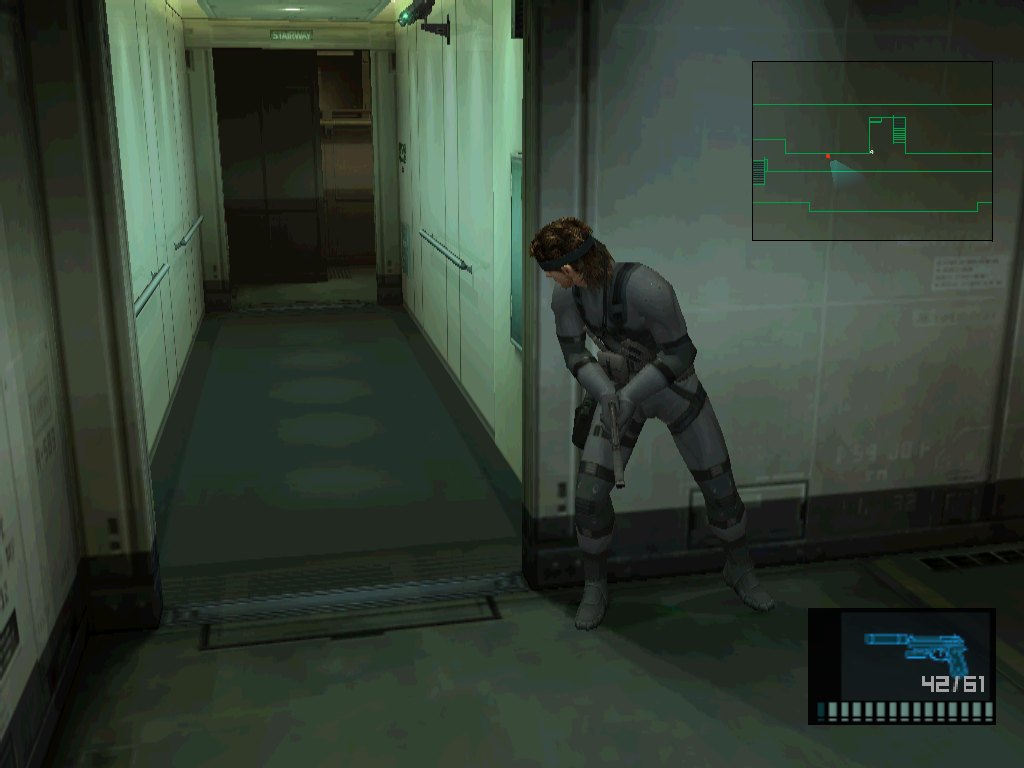 popular
Gardaí unveil new Armed Support Unit vehicles to replace older models
Netflix has just added 33 very big movies to its library
The full list of cancelled flights in and out of Dublin Airport on Monday (so far)
One of the greatest crime movies of all time could be getting a sequel
Amazon Prime Video has just added 51 big movies to its library
Increase in passenger charges at Dublin Airport may be on the way
NOW announces large reduction to its monthly membership prices
You may also like
3 days ago
The Ultimate PlayStation Quiz
4 days ago
Atari releasing 50th anniversary collection with over 90 classic games
5 days ago
The free subscription games coming to PlayStation and Xbox in July
5 days ago
JOE Gaming Weekly - Why you should avoid the new Blade Runner game
6 days ago
Fan remakes Simpsons: Hit and Run as open-world game and it looks amazing
1 week ago
The top 5 must-play games of 2022 so far
Next Page