Video: The newest trailers and the latest news on Batman: Arkham Origins

If you've been reading the games section in recent months, you'll know that we're big fans of the Batman: Arkham games, and devoted large parts of our lives to completing them 100%.

END_OF_DOCUMENT_TOKEN_TO_BE_REPLACED

But enough about us, let's talk about you and how much you're going to love this game. This latest trailer gives us a look at the exclusive PS3 content, the Knightfall pack, which will give PlayStation owners some exclusive skins (including the iconic one form the Adam West TV show) and challenge maps. Judging from the video here, it doesn't look like those in charge at WB have strayed too far from the beloved format that we all know and love from the previous games, and once again promises to be very addictive stuff. 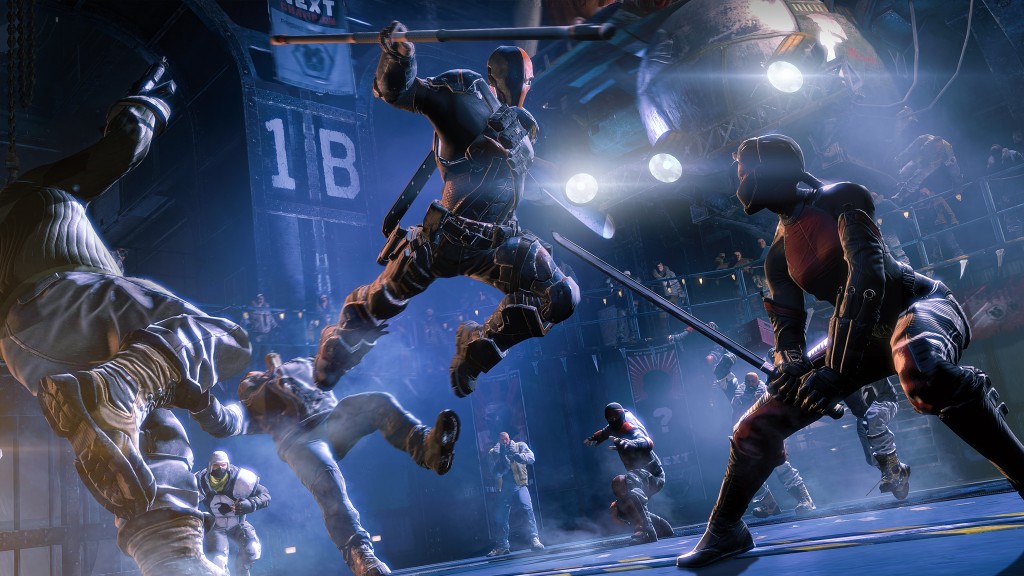 END_OF_DOCUMENT_TOKEN_TO_BE_REPLACED

There's going to be a whole heap of DLC for the game and you can get your hands on it for a knock down price of £15.99 (€19) at launch, rather than £28 (around €33). One of the DLC modes is Arkham Origins Initiation, where you can play as Bruce Wayne before he became Batman, and face his final test to prove himself worthy to his greatest teacher, Kirigi. 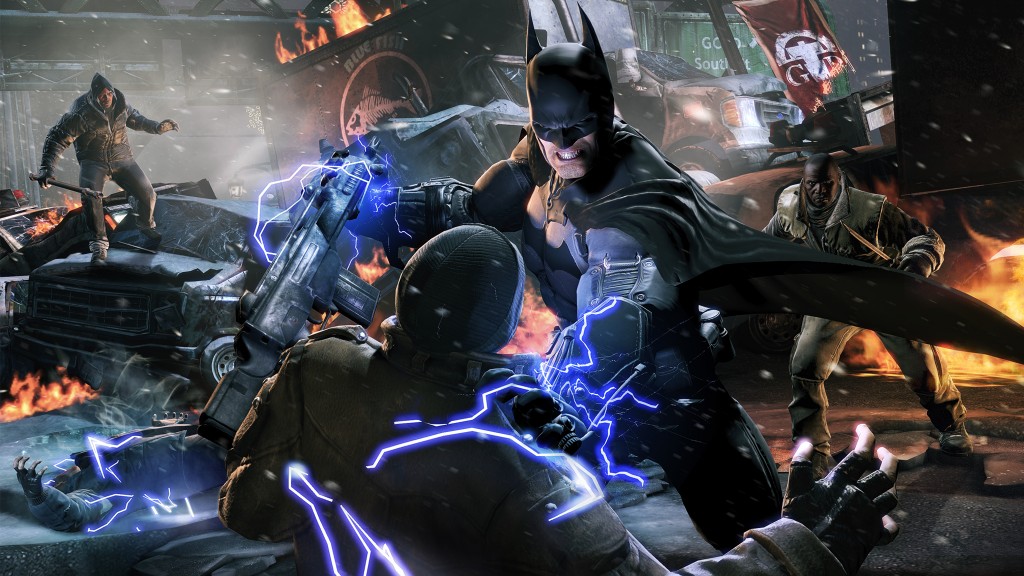 In even more news, there's also going to be an extra difficult mode for all those adventurous gamers out there who want a serious challenge, the 'I am the Night' mode will give users only one life and no saves so you can't go back to your last checkpoint when you die. That's some intense stuff.

The comic book nerd and the gamer in this is already giddy with anticipation for this, we'll have to find even more time in our gaming schedule to get through this.

popular
Netflix has just quietly added 12 big movies to its library
Seven more suspected cases of unexplained hepatitis in Ireland under investigation
A thrilling '90s war film is among the movies on TV tonight
Amazon Prime Video has just added 21 big movies to its library
Couple injured after alleged homophobic attack in Dublin
Gardaí investigating firearm being discharged near film set in Donegal
Has anyone seen Mr Tayto?
You may also like
1 day ago
PlayStation unveils all-new PS Plus game line-up
5 days ago
Two of 2022's biggest, most-anticipated games have been pushed back to 2023
6 days ago
JOE Gaming Weekly - Streets Of Rage fans might love this week's big new release
1 week ago
WATCH: New gameplay footage from Gotham Knights looks absolutely incredible
1 week ago
JOE Gaming Weekly - FIFA cross-platform play is on the way
2 weeks ago
The free subscription games coming to PlayStation and Xbox in May
Next Page