Video: Watch an Assassin save a Templar in this stunning CG trailer for Assassin’s Creed Unity 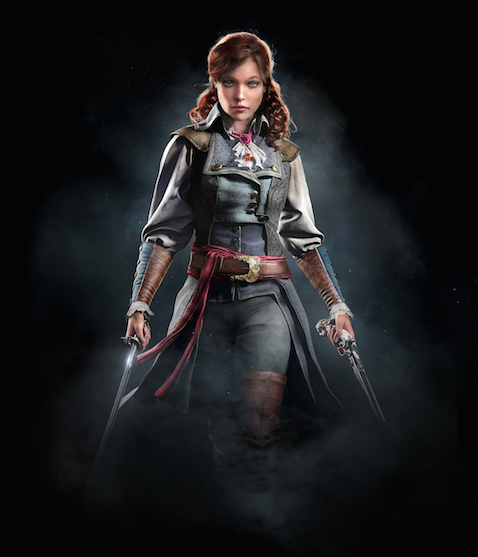 END_OF_DOCUMENT_TOKEN_TO_BE_REPLACED

According to Ubisoft, “Elise is determined to secure her place in the Templar dynasty amidst the chaos of the French Revolution. Her quest leads her to cross paths with Arno and establish an unlikely bond with him.”

Sounds interesting… We’ll have to wait until the game is released worldwide on October 28 to find out just how the two end up bonding, but until then, here’s a look at the excellent Assassin’s Creed Unity experience trailer which was released last week.

The Big Reviewski || JOE · The Big Reviewski with Dune, a mini-Hangover reunion & the best of Timothée Chalamet
popular
One of the best thrillers of the decade is among the movies on TV tonight
A villainous Tom Cruise performance is among the movies on TV tonight
The JOE Movie Quiz: Week 125
"Like a whip" – director describes fatal shooting on Alec Baldwin film set
Man under house arrest begs to be sent to prison as he 'couldn't stand his wife'
QUIZ: Get the ball rolling with this General Knowledge Quiz
The full list of all the new shows and movies coming to Netflix in November
You may also like
4 days ago
The first trailer for the Uncharted movie has finally arrived
1 week ago
10 scary games you can play right now (without having to actually buy them)
2 weeks ago
A football hater asks a football lover five questions about FIFA 22
2 weeks ago
Far Cry 6 review: Lessons learned from the recent Assassin's Creed games
2 weeks ago
Over 25 million votes later, the public have named God Of War the best game of all time
1 month ago
Nintendo is bringing back some classic N64 and Sega Mega Drive games
Next Page