Paddy Cosgrave's company has also announced a new scheme to help employees in relation to the worsening housing crisis.

Web Summit will create 50 new jobs amidst a rapid international expansion with two new offices and hiring across eight cities.

The company is set to open an office in Toronto following the move of its North American event Collision to the city, as well as another office in Hong Kong. 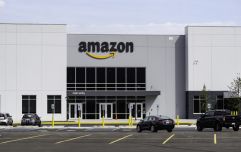 END_OF_DOCUMENT_TOKEN_TO_BE_REPLACED

CEO Paddy Cosgrave announced the moves on Wednesday along with plans to introduce new measures to assist employees with mortgage and renting costs within two kilometres of the company's Dartry headquarters.

“Web Summit employees are struggling to find accommodation in Dublin, so much so house and rental prices are a significant factor in hiring conversations," said Cosgrave.

"This is a small measure to help address the problem. But if we have this issue as we rapidly grow the business, imagine what it is like for thousands of other companies,” he added. 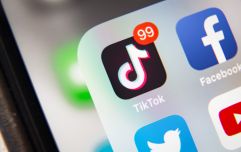 END_OF_DOCUMENT_TOKEN_TO_BE_REPLACED

The company's fintech conference, Moneyconf, takes place in Dublin in June, having been confirmed as the fastest-growing event of its kind in Europe.

"It's great to be back," said Cosgrave.

"We expect MoneyConf will have over 5,000 registered attendees," he added.

"We said we wanted to move MoneyConf to grow the event and now I can tell you that is what we have achieved. MoneyConf is the fastest-growing fintech event in Europe. I am very proud to run this event in Web Summit’s home city." 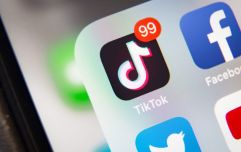 END_OF_DOCUMENT_TOKEN_TO_BE_REPLACED

It is estimated that Moneyconf, which first started in 2015, will have an economic impact of €22.7 million euros to Dublin.

Scheduled to appear at the three-day conference in the RDS, Dublin are the likes of Stripe, founded by Irish brothers Patrick and John Collison, as well as Transferwise, Revolut PolicyBazaar, Credit Karma, Klarna, Avant and Kabbage.