Sir Richard Branson is the poster boy of entrepreneurial success and if you're thinking about starting your own business, then chances are that this guy is your hero.

The founder of Virgin Group entered the world of business at the tender age of 16, starting the magazine Student. Six years later, the Londoner opened Virgin Records and would eventually set up several businesses under the Virgin Group name.

These days, Branson is believed to be worth a cool $5 billion, not bad for a dropout. 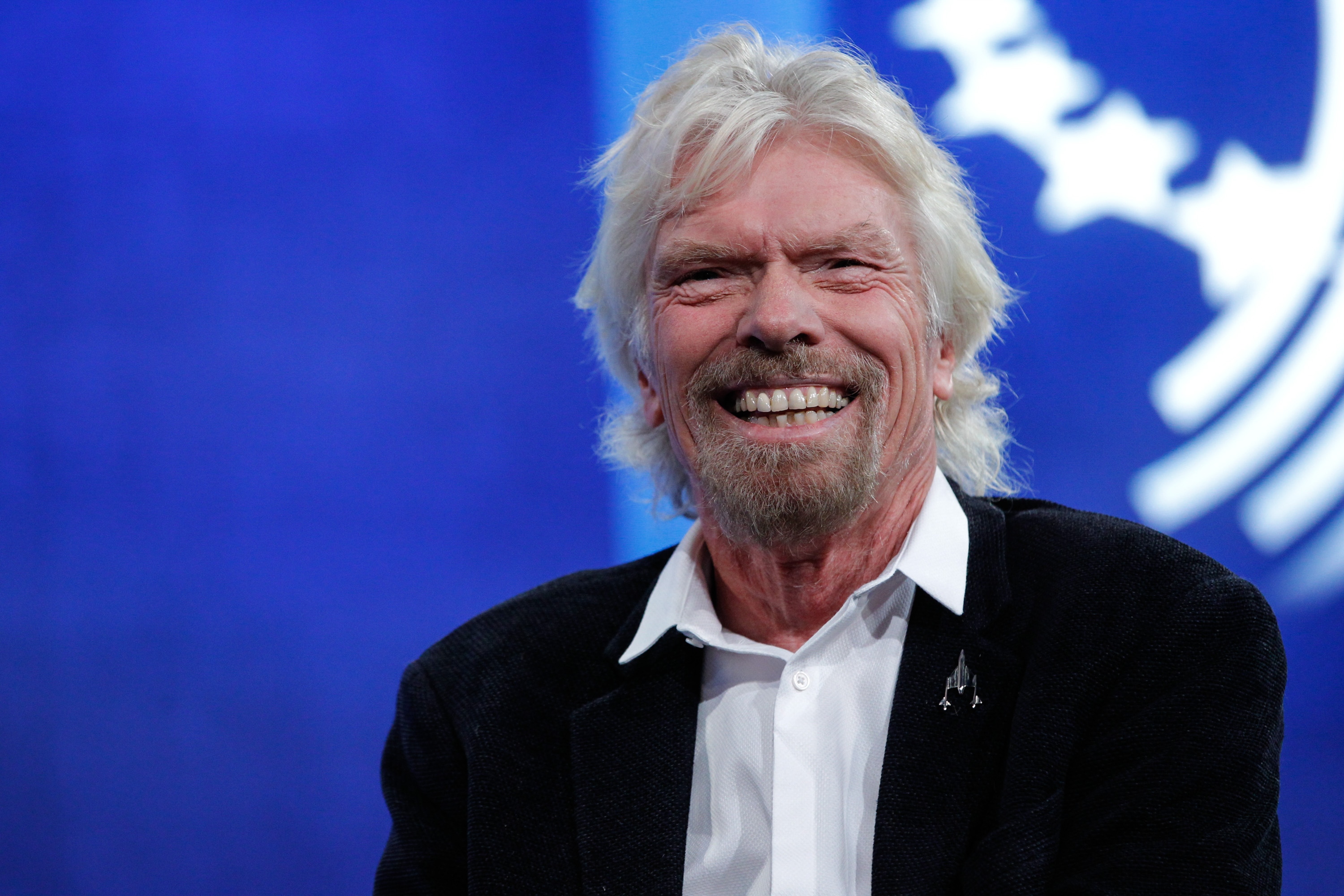 While his mainstream ventures are well known, here is some other trivia about the legendary businessman that you may or may not know.

Not only does he have trouble reading and writing, he actually dropped out of school at just 16 years of age.

He was told that he'd never amount to anything by his discouraging teachers, so gave the business thing a bit of a go instead. 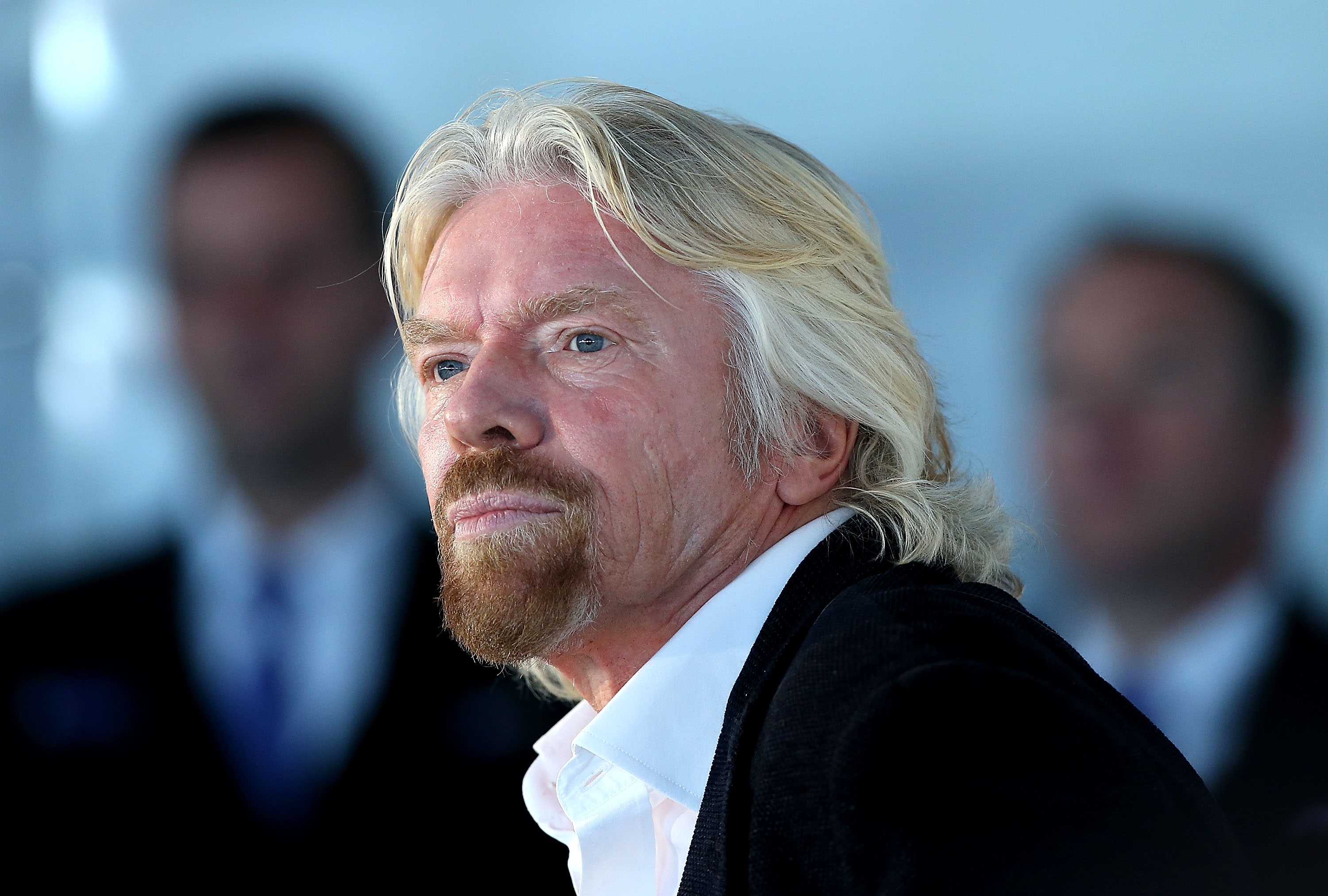 You'd think then that creating a youth magazine as your first business venture wouldn't be the wisest move, but Student was actually relatively successful because Branson used the magazine to sell advertising space.

We've yet to confirm if he's had the last laugh yet or not, but we're fairly confident he has done. 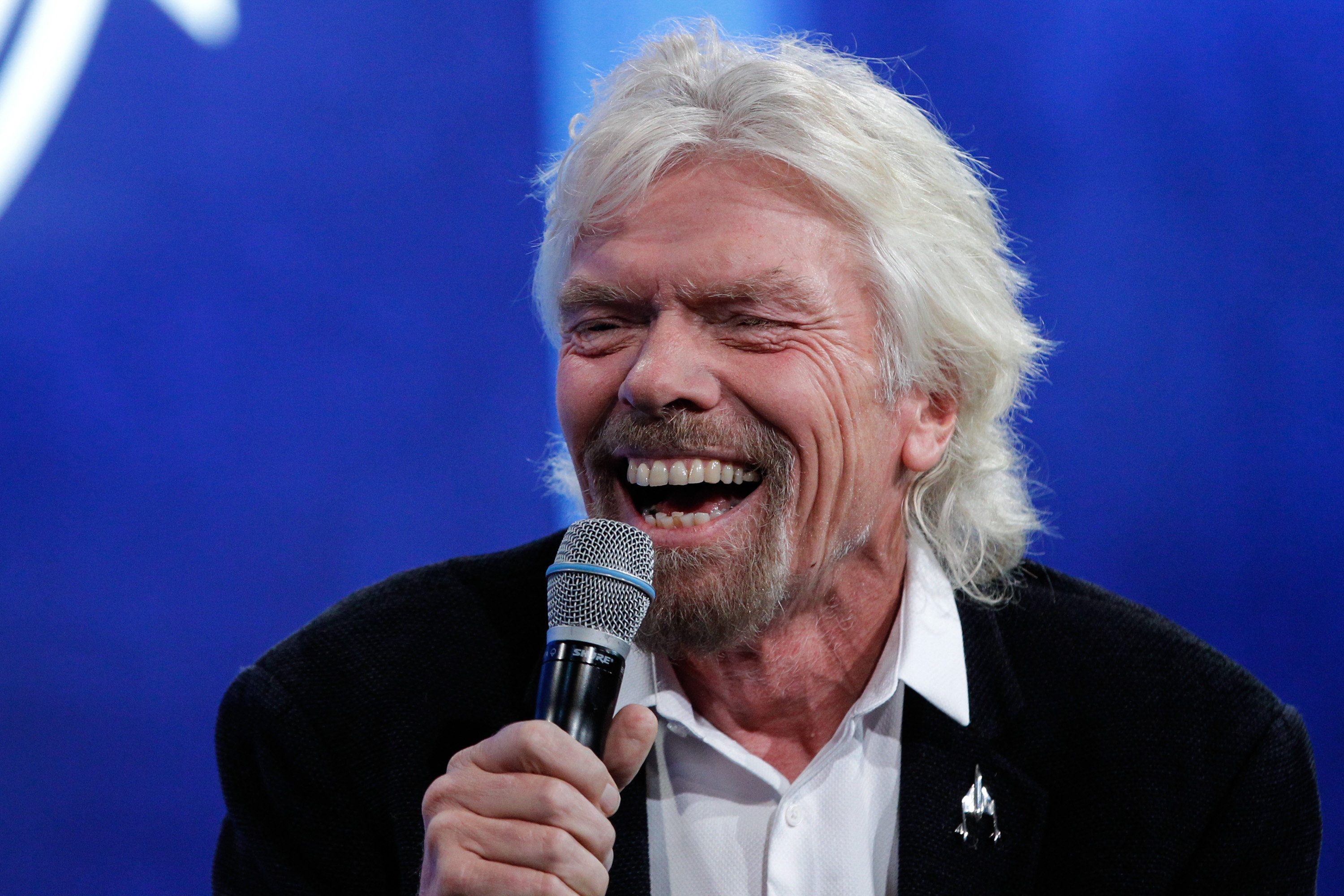 Well, this is just showing off, isn't it?

Branson owns Necker Island in the British Virgin Islands, which is located in the Caribbean Sea. The entrepreneur makes the island available, if you are so inclined, for a tidy $42,000 a night. Celebrities such as David Beckham, Jimmy Fallon and Mariah Carey have availed of this offer in the past.

Don't worry, though, because if that all sounds a bit pricey then you can settle for just renting a villa, sure that will only cost you $27,000 per night.

The famous 'Virgin' business name very much meant what it insinuated

It has become so synonymous with Branson and business in general, that you'd easily look past the actual meaning of the word 'virgin'.

But, when creating his famous label in 1969, a teenage Branson had absolutely no experience in running or operating a business, so felt that this was an appropriate name. 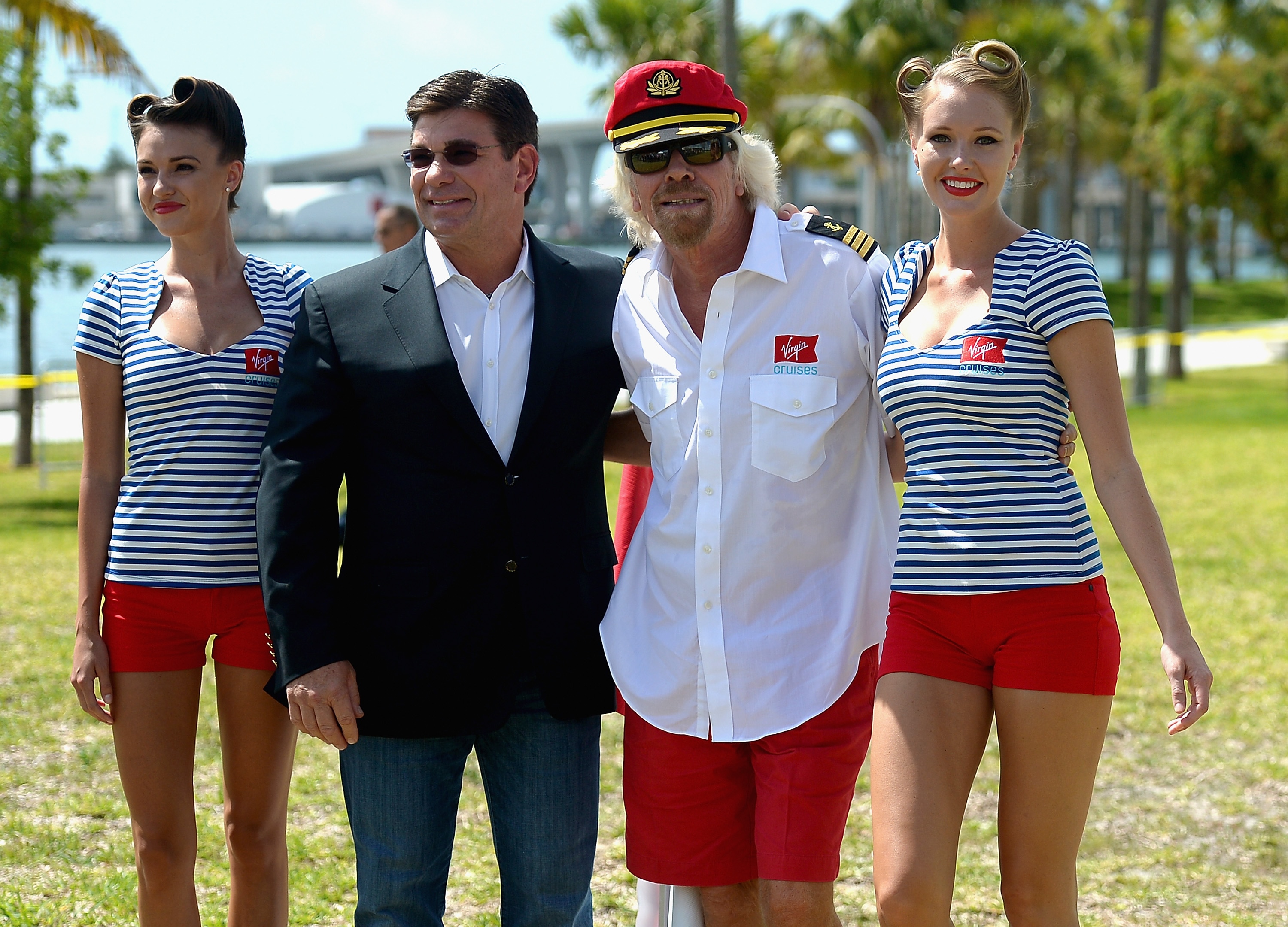 We tend to agree.

Not content with being a business genius, Branson only went and achieved a very impressive world record in 1987.

The feat was half business-related, half adventure (Branson is an extreme sport enthusiast) as the Englishman became the first person to cross the Atlantic in the largest hot air balloon (Virgin sponsored, of course).

So that nobody could challenge him, Sir Richard decided to break his own record when, in 1991, he crossed 6,700 miles of the Pacific at 245 miles per hour.

He's sound out when it comes to his own money

With all that coin comes very little greediness apparently, because Branson is well known to donate vast sums to humanitarian and environmental causes.

In 2007, he helped establish The Elders which is a human rights advocacy group that is designed to help the disadvantaged and vulnerable.

All this philantropy hasn't gone unnoticed, and he was awarded The United Nations Correspondents Association Citizen of the World Award that same year.

popular
Netflix has just added an incredibly tense 97-minute thriller
Prime Video has just added 25 very big movies to its library
QUIZ: Name all the counties of Ireland that contain 3 vowels or more
Irish people could be treated to spectacular sights in the sky over the next few nights
Four Irish food businesses were served with closure orders in July
Eamon Ryan's mother dies in tragic accident on family holiday
A great underseen action thriller is among the movies on TV tonight
You may also like
3 weeks ago
Microsoft could be sizing up to buy Netflix, claims analyst
2 months ago
Irish employment law experts warn employers must find ways for staff to take entitled leave
6 months ago
Half of Irish businesses expected to increase wages for employees this year
8 months ago
Penneys to create 700 jobs over new investment and store
9 months ago
Portugal has made it illegal for your boss to text you after work hours
10 months ago
UK company adopts four-day work week so employees can focus on themselves
Next Page