How do you measure how many people are watching a certain TV show?

In Ireland, audience measurement has remained the same for decades but that is all about to change thanks to new Irish tech start-up Engager.

While TV ratings continue to be gathered through 1050 set top boxes and radio ratings collected every three months via phone and door-to-door surveys, Engager brings audience measurement into the digital age.

Put simply if a show is being talked about on a social network Engager measures it.

RTÉ presenter Emma O’Driscoll is one of Engager’s founding members. Emma, along with business partner TV Producer Martin Crehan, has over 12 years’ experience in the broadcasting industry. 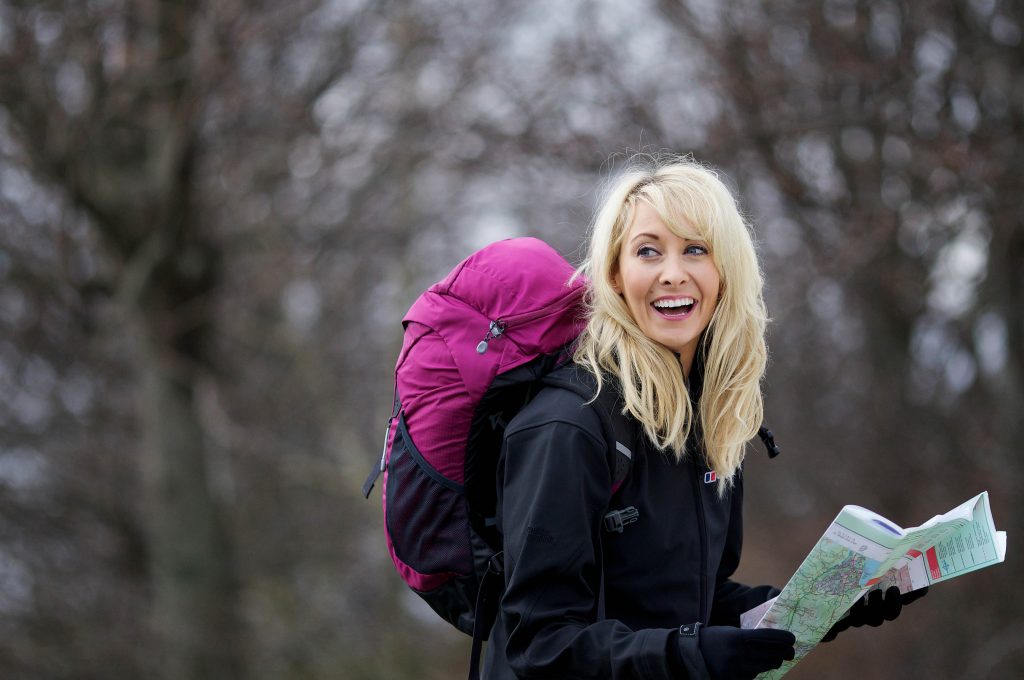 The concept for Engager was born while the pair worked on pitching entertainment formats to some of the industry’s leading broadcasters.

As viewing audiences are more vocal now than ever before – 85% of Twitter users active during prime-time tweet about TV shows – Engager is the tool to accurately monitor this.

Engager also promises to give those shows with a cult following online the recognition they fail to receive in the current system. Finally, some well overdue recognition for the criminally under-rated Oireachtas Report! 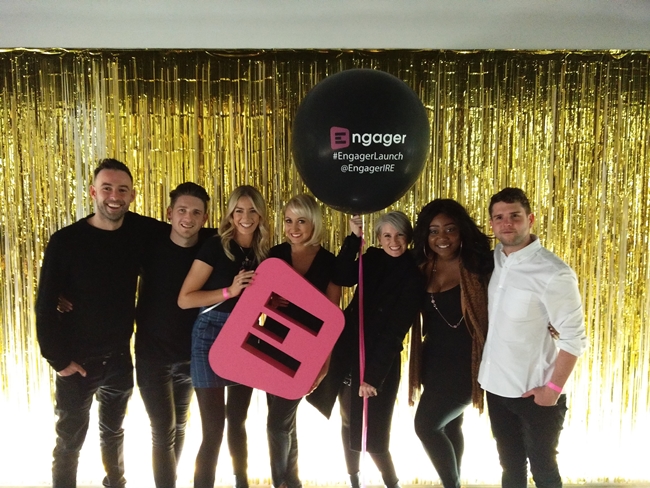 With competitor analysis also available, you can not only monitor a show’s audience but also compare a show's performance with others being aired across various networks at the same time.

Emma told JOE, “We are currently trialing it with RTE, Shinawil and Straywave Media. We’re really excited about it, we have focused on having the most user-friendly experience and our dashboard has won a design award.”

“It’s a slight change in direction for us but we’ve had a hugely positive response from everyone in the industry. We still love creating content and we’re not going to stop developing our ideas. The dream would be to have our own show trending on the Engager platform.” 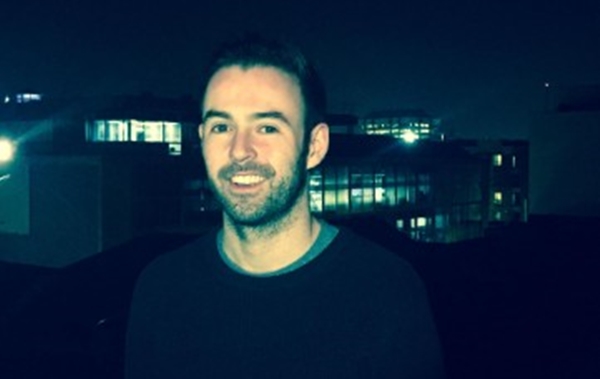 They have more plans in the pipeline. Martin told us, “We are starting with TV first but we plan to roll it out to Radio next year. As well as measuring how many people are talking about a show we can also measure how they feel about a show with our sentiment analysis tool."

"We feel people in the industry will find it really useful and that it will help broadcasters to future proof their businesses. We’re really excited to be showing it to the world TV market at MIPCOM in Cannes.”

You can find out more about Engager by visiting their site right here.


popular
Met Éireann issues status yellow rainfall warning for nine counties
Motorist in Kildare caught driving with tax 13 years out of date
An Post announces increase in the price of stamps from next month
QUIZ: How well do you know Will Smith's movie career?
Met Éireann says to expect thunder, hail showers and potentially snow in parts today
BBC will show an 'immensely powerful' documentary about The Troubles tonight
Social Democrats accuse Fine Gael of "shadow boxing" and "theatrics" after cancelling proposed meeting
You may also like
4 days ago
Brendan O'Connor to take over Marian Finucane's mid-morning weekend show
5 days ago
RTÉ are looking for single people to take part in season two of Pulling with my Parents
1 week ago
RTÉ journalist and broadcaster Keelin Shanley has died, aged 51
2 weeks ago
RTÉ's new documentary series will focus on some of the most trailblazing women in Irish history
3 weeks ago
New Angela Scanlon show to fill Saturday night slot on RTÉ
4 weeks ago
Sinn Féin is "taking legal advice" due to being excluded from RTÉ leaders' debate
Next Page