Lions Pic of the Day: Zebo arrives Down Under

Ireland’s flying winger has touched down on Australian soil and is looking to make a real splash on tour.

The Cork man packed his bags in America where he had been on international duty when he got the call-up for Warren Gatland with Tommy Bowe looking doubtful after picking up an injury last time out.

Zebo was quickly ushered down to the beach for a quick photoshoot before linking up with his new team-mates today.He will hope to get some game time in the Lions next run out against the Waratahs on Saturday. 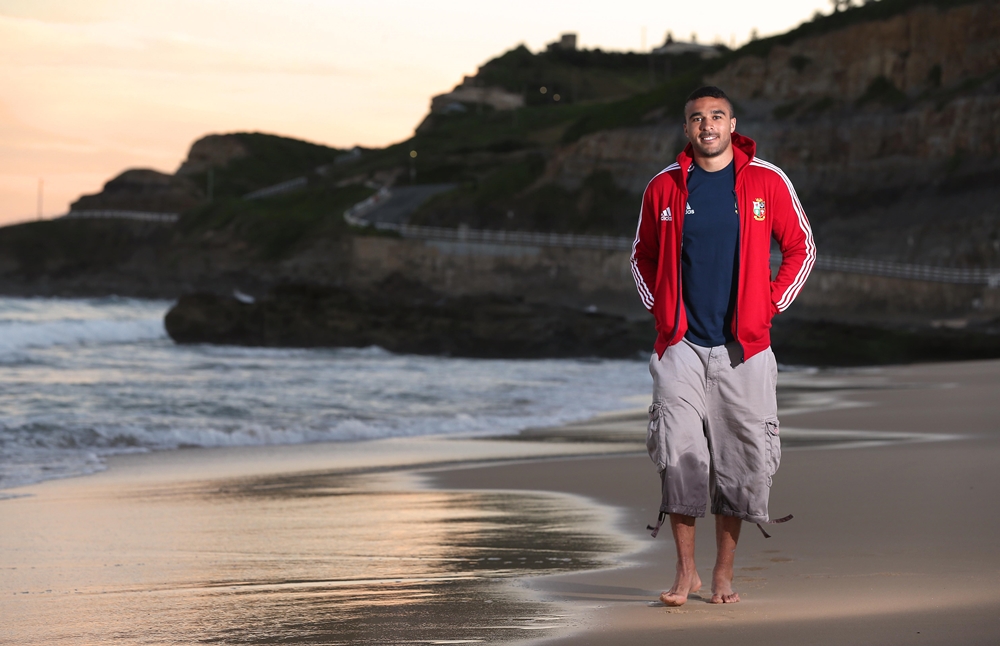 Australian defences watch out, the Zebo flick could be coming to a city near you.

popular
QUIZ: A perfect score is highly unlikely in this tough General Knowledge Quiz
QUIZ: Can you get top marks in this progressively harder capital cities quiz?
The JOE Friday Pub Quiz: Week 296
Lidl to launch its second 'reverse vending machine' in Ireland next week
One of the tensest sci-fi thrillers of recent years is among the movies on TV tonight
Aer Lingus warns customers flying on Friday afternoon to check in at the airport
Lidl announce a massive warehouse sale for one weekend only
You may also like
1 month ago
Australia looks to tempt Irish working holidaymakers with €10 flights Down Under
2 months ago
After 37 years, Neighbours is officially coming to an end
3 months ago
British man killed by shark in Sydney's first fatal attack in almost 60 years
3 months ago
Australia to reopen to tourists later this month
4 months ago
Novak Djokovic speaks out after losing visa battle in Australia
4 months ago
Neighbours' child star Miranda Fryer dies aged 34
Next Page