Pics: Here's the kit that England will be wearing at the World Cup this summer

Will it be all-white on the night for our neighbours in this get up?

Almost all of the 32 countries for this summer's football feast in Brazil have now officially released their kits. While we doubt anything will beat the Belgian efforts (we're still waiting for some kindly sports shop to send us some to try out) we feel it is our duty to bring you each and every one as they appear.

And this morning, one of the few we had yet to see, England's, was officially unveiled by Nike. Colour wise it isn't much of a surprise. 'Inspired' by the kit worn in 1970, their home kit is all white, from jersey to socks. Handy in the sunshine of Brazil at least. 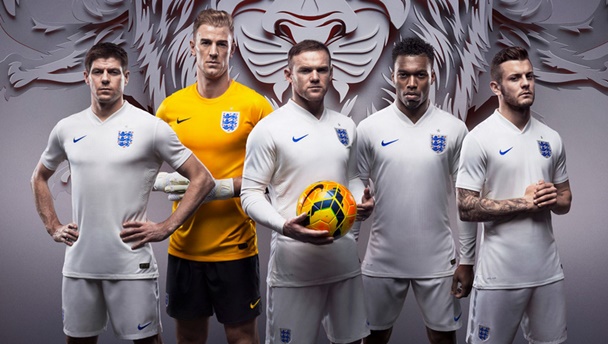 Their away kit is the classic red, as worn in the 1966 World Cup final. 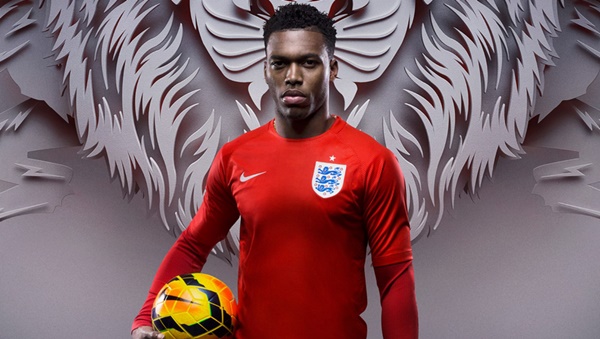 To be honest, we're not huge fans of the collars on both these kits but if we were England fans, we'd be happy enough that Nike kept it simple this time around.

popular
Six people dead after mass shooting at Fourth of July parade in Illinois
Netflix has just added 33 very big movies to its library
The full list of cancelled flights in and out of Dublin Airport on Monday (so far)
The JOE Movie Quiz: Week 161
QUIZ: It's time for one of our trickiest General Knowledge Quizzes yet
The JOE Music Quiz: Week 111
QUIZ: Can you get 100% in JOE's great big halfway through 2022 quiz?
You may also like
1 year ago
Ireland set to be part of potential 2030 World Cup bid
2 years ago
QUIZ: How well do you remember the 2018 World Cup?
3 years ago
England World Cup-winning goalkeeper Gordon Banks has died, aged 81
3 years ago
England's World Cup win over Sweden led to record levels of alcohol poisoning
3 years ago
Netflix has added a must-see documentary series on the World Cup
3 years ago
FIFA to propose a new annual Club World Cup
Next Page