Picture: These lads from Clontarf have stepped the 'Justice for BOD' campaign up a gear

It was a move that seemed to make little sense in sporting terms or on a personal level (denying him a great end to his already glittering Lions career) , so inevitably, people were pretty outraged.

None more so than the guys at Clontarf Rugby Club, who couldn't believe what had happened to one of their town's most famous sons. As a result, they've organised a grueling and treacherous walk from the rugby club in Clontarf to Harry Byrnes pub in Clontarf, all the while chanting their message of justice. 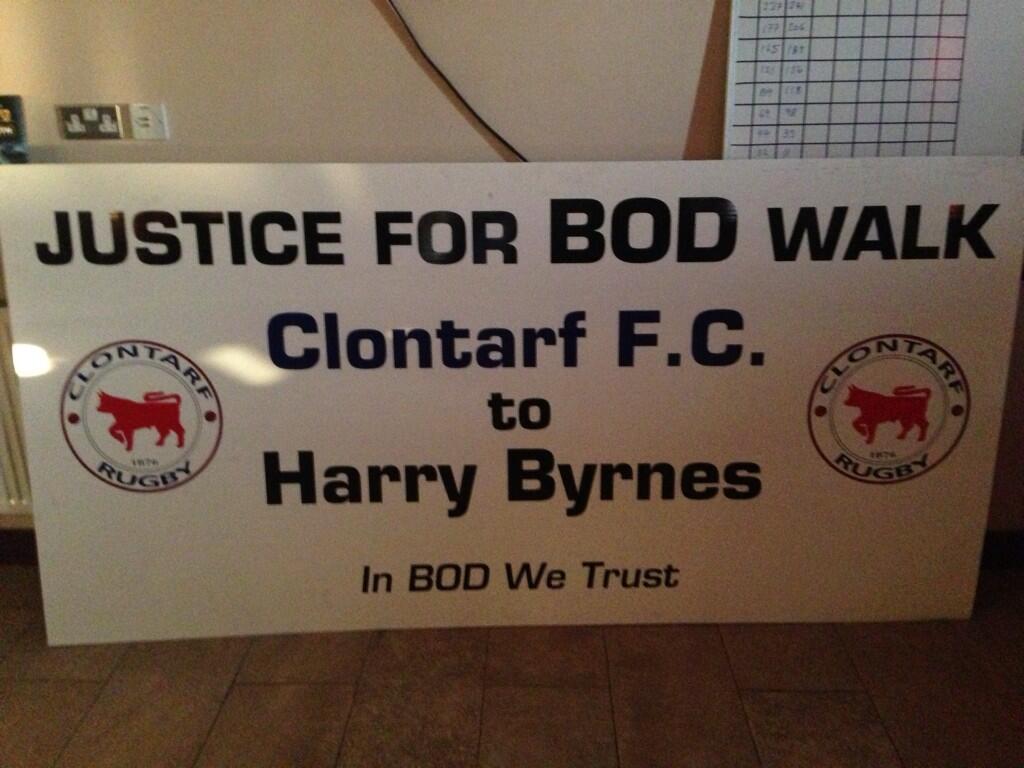 According to the lads themselves, they'll be headed off soon enough, so if you're in the area, why not swing by and get behind the cause. 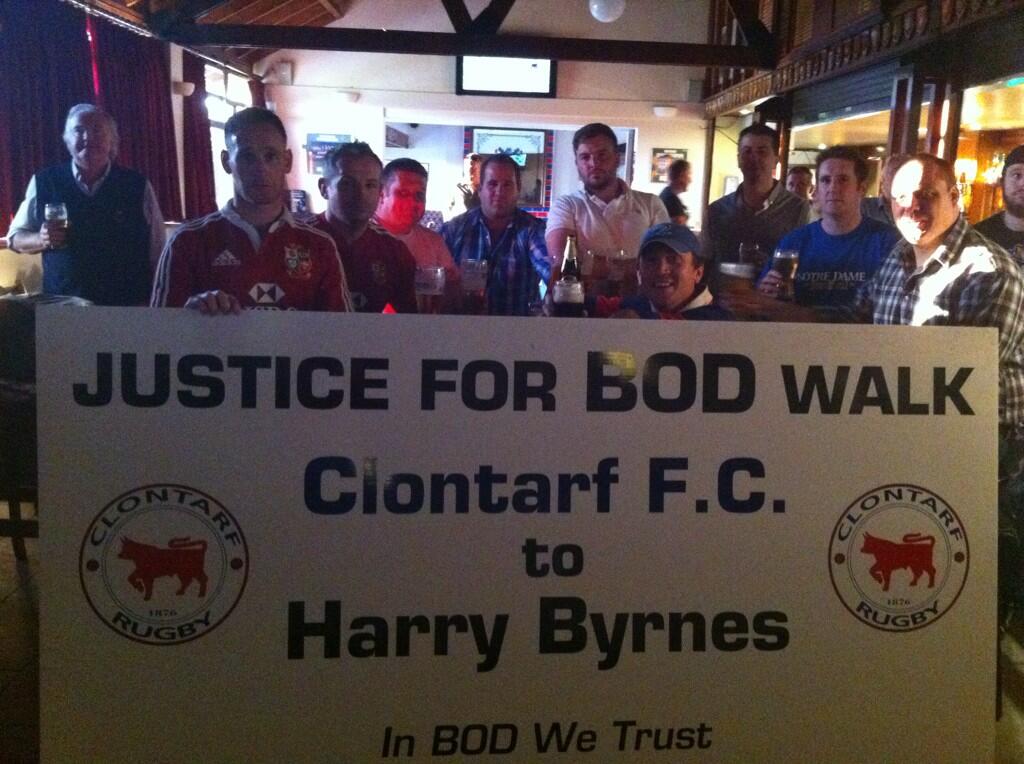 God speed you gentlemen, in BOD we trust.

popular
QUIZ: Can you name all the counties in Ireland without the letter 'E'?
WhatsApp introduces way to choose who can and can't see you're online
Nearly 100 flights delayed at Dublin Airport on Monday
QUIZ: Can you get top marks in this short but tricky Irish geography quiz?
Netflix has just added an incredibly tense 97-minute thriller
RTÉ tries to solve Michael Collins murder in new documentary
Two long-thought-dead Marvel projects appear to be in the works
You may also like
1 week ago
Australian senator brands Queen Elizabeth a coloniser as she's sworn in
2 weeks ago
Mary Lou McDonald tells Irish in Australia they have been "robbed of a life in Ireland"
3 weeks ago
5,000 jobs in Australia for Irish workers on offer at job fair next week
1 month ago
The JOE Friday Pub Quiz: Week 298
2 months ago
Irish teenager killed in two vehicle collision in Australia
3 months ago
Australia looks to tempt Irish working holidaymakers with €10 flights Down Under
Next Page