Picture: Top marks if you can name all the footballers in Luis Figo's epic dressing room snap

There were plenty of legends on show last night in this charity match, and Luis Figo shared a snap with all of them

Luis Figo and a few of the greatest living players in recent memory all took part in a charity match last night, including one Zinedine Zidane, who is still outrageously amazing at football. What a legend.

Anyway, they were all snapped in this brilliant pic in the dressing room afterwards, which is the football equivalent of Ellen DeGeneres' Oscars selfie, but obviously way better. Luis Figo shared the picture on Twitter afterwards, and top marks to anyone who can name all the legends in the photo, you will win our respect.

We're hesitant to call this a selfie though, since someone else took the photo and there are loads of people in it. It's just a photo. Not every photo is a selfie. It's in Revelations people! 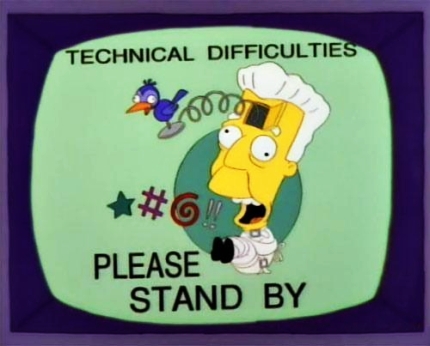 The Big Reviewski || JOE · M. Night Shyamalan, Alex Wolff & Thomasin McKenzie talk about their new creepy thriller Old
popular
Pro Evolution Soccer has been killed off after 26 years
PICS: The man with the biggest penis in the world has one unbelievable problem with it
Gardaí examining social media threats against President Michael D Higgins
The 50 most iconic songs of all time* have been revealed
People think they've figured out the ranking of the viewers on your Instagram Stories
The full list of all the new shows and movies coming to Netflix in August
Home and Away star Dieter Brummer found dead at 45
You may also like
3 years ago
PIC: This is why you should always answer your phone when an Irish Mammy rings
4 years ago
PIC: Enda Kenny. On a Dublin Bike. In a vintage Mayo tracksuit. And a backwards cap. That is all.
5 years ago
PIC: You can almost feel this man's pain after his mates forcibly slapped his back
6 years ago
Pic: David Cameron stars in the funniest viral picture of the British election so far
6 years ago
Pic: WWE fan gets GIANT portrait of The Rock tattooed on their leg
6 years ago
Pic: Irishman snaps stunning pic of the Milky Way over Cork
Next Page