The Dutch manager will be out of contract in the summer, and may be brought in as Moyes' replacement

David Moyes has been under pressure all season at Manchester United, and there is plenty of speculation regarding his future at the club.

Further doubt has been cast over his tenure there as a result of a report in The Mirror claims that the United hierarchy have already been sounding out a possible replacement in the form of current Dutch national team manager Louis van Gaal. 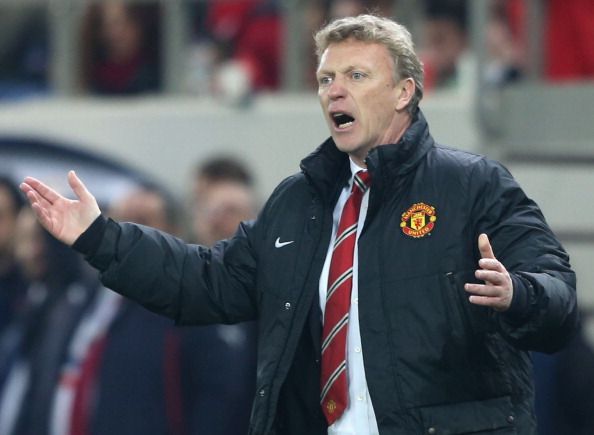 The Dutch manager has previously been in charge at some of the world's biggest clubs including Bayern Munich and Barcelona, and the Glazers are apparently hoping that he wants to add Manchester United to that impressive list.

The Mirror are reporting that a delegation from Manchester United, including one of the Glazers, has met with the Dutchman in the last 48 hours to sound him out regarding the position. 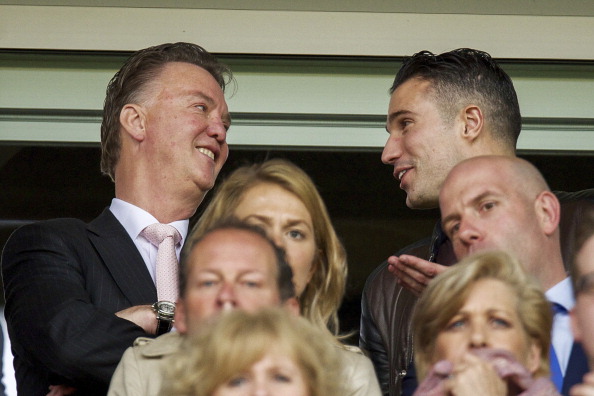 Tottenham have already been in touch with him to take over at White Hart Lane, but the latest interest from Manchester United, and the possibility of linking up with Robin van Persie at club level, might be enough of a draw for him to turn down the opportunity from Spurs.

Manchester United have reportedly set aside £200 million for a squad overhaul this summer, and with Moyes' poor performance so far, there have been doubts raised about whether they want to back him with such a war chest and invest in him for the long term. For their part, Manchester United have denied the reports, and are insisting that the meeting never took place, adding that Moyes is their man for the future.

Hat-tip to The Mirror Sport