Sundae Supplement: United say they're not offering Rooney a new contract and is Drogba headed back to Chelsea?

Is he staying or leaving, no one knows really, but there's certainly plenty of gossip this morning about Wayne Rooney

Wayneford Q. Rooney Esq. has really been in the headlines during this transfer window, between handing in a transfer request, getting shot flirty glances from Mourinho at Chelsea and now, the news that Manchester United have stated they won't offer him a new contract.

The last time he agitated for a move, he was rewarded with a big fat pay increase, but the Old Trafford club were quick to state this time that he won't be getting that again, if that's what he's using all this transfer speculation for in the end. Tellingly, according to Sky Sports News, chief executive Ed 'how much wood would a woodchuck chuck?' Woodward said "Would we be afraid to run a contract down? Of course not". 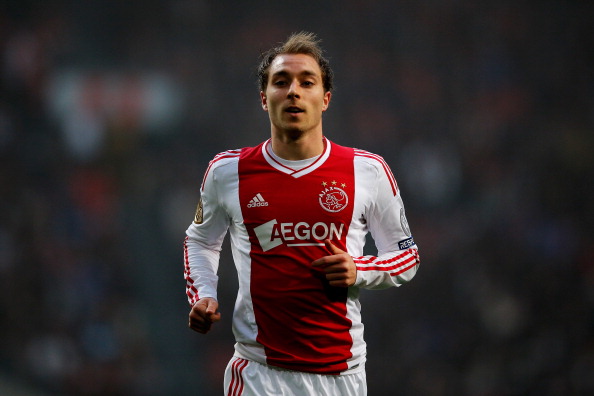 According to the Daily Mirror, Liverpool are looking to get two players from Dutch side Ajax. No word yet on whether this is classified as a swoop or a raid, but they fancy they can get Christian Eriksen and Toby Alderweireld for £22million, and they're also looking at getting Ryan Bertrand from Chelsea if they can.

The same paper are also reporting that Didier Drogba was in London last week, meeting up with his BFF Jose Mourinho, who wants him to come back to Chelsea again. Galatasaray would be the main stumbling block to this move, seeing as they won't want to sell, so it might involve waiting a year and getting him on a free contract. They are apparently also sending Eden Hazard as an ambassador to meet up with Christian Benteke and get him to choose the Chelsea bench over playing football for a living at Tottenham.

Richie Dunne's move to QPR is still on the cards, but hasn't been confirmed, after chief executive Phil Beard confirmed that 'Arry Redknapp is looking to bring in the Irish centre back. While we're at Loftus road, it also looks like Adel Taarabt will be heading out on loan to another club where the manager won't mind that he doesn't do any training. Stoke and Marseille have been mentioned. 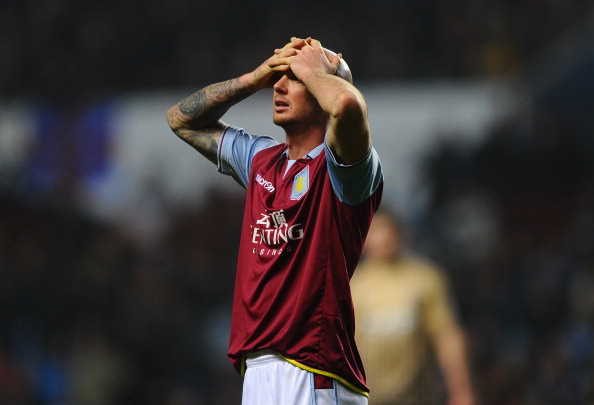 In terms of other Irish players, Stephen Ireland, who we had almost forgotten existed, is being linked with a loan move to Middlesbrough according to The Star. That's all provided that Aston Villa pay a hefty slice of his wages, but Lambert has told him he has no future at Aston Villa. Darren O'Dea has apparently also left Toronto and is headed to play his football in Ukraine, but no deal has been finalised yet.

In other news, Swedish newspaper Aftonbladet claims that Zlatan Ibrahimovic has told PSG that he wants to leave, with Man City his expected destination, Porto have signed the hugely promising  Colombian Juan Quintero, Branislav Ivanovic has been linked with PSG for a fee of around £20 million, Clint Dempsey has been linked with West Brom and Manchester City are apparently very close to signing of Fiorentina's Stevan Jovetic, in a deal worth around £27 million.

It's been a long week of working, sweating in the heat and watching sports, so the last place we want to be is in the kitchen. Don't worry though, let the lads at Supermacs look after all the grub, they've even sorted you out a discount. Just click on the logo below.

House of Rugby Ireland · Quinn Roux on finding a home in Ireland and Mike McCarthy brings the absolute HEAT!
popular
The 50 most iconic songs of all time* have been revealed
QUIZ: Name all the countries of the EU that contain 2 vowels or less
Man arrested and charged for breaching Covid regulations in Kildare
This hidden Back to the Future 'mistake' has a subtly brilliant explanation
QUIZ: Can you name the Marvel Cinematic Universe film from just a single screen shot?
Joe Biden inauguration rehearsal paused as Capitol building goes into lockdown
PICS: The man with the biggest penis in the world has one unbelievable problem with it
You may also like
2 months ago
Gini Wijnaldum shares his favourite gym exercises for building abs of steel
3 months ago
Armed police close gym near Liverpool after owner refused to shut doors
10 months ago
Jurgen Klopp sends brilliant letter to 10-year-old Manchester United fan from Donegal asking him to stop winning
1 year ago
Seán Cox will move to England as he steps up his rehabilitation programme
1 year ago
Woman gives birth during Pink gig, names baby in her honour
1 year ago
QUIZ: How well can you remember the 2018/19 Premier League season?
Next Page