The Noise from Brazil: The best reaction to USA’s win, Rooney’s NOT training with the reserves and spirits still high in the JOE-pan camp

A US TV station captured a great reaction to last night’s win, the FA have stepped in to defend Wayne Rooney and there’s no quelling the enthusiasm of the boys from JOE-pan.

Just when we thought the World Cup was about to enter into a lull after a frenetically brilliant opening few days following Nigeria’s scoreless and very boring draw with Iran last night, Team USA pulled us back in with a magnificent underdog victory against Ghana last night.

More so than in World Cups past, a decent percentage of Americans seem to getting fully behind their team this time around and we’d imagine that a fair few neutrals will also be cheering on Jurgen Klinsmann’s men in future on the basis of what we saw last night.

Back at home in the good ole U S of A, some supporters in Portland took to a beer garden yesterday afternoon to watch the game and KGW thought it worthwhile to send reporter Drew Carney along to sample the atmosphere. Back in studio, they couldn’t have picked a better time to see how Drew was getting on…

Wayne Rooney is NOT, we repeat, NOT, training with the England reserves

You might think it hard to have sympathy for a man who earns more than any other player in the Premier League and hasn’t exactly endeared himself to the footballing public at times throughout his career, but the focus on Wayne Rooney in this World Cup is a little extreme to say the least.

The Manchester United man was pilloried in many quarters for his performance against Italy on Saturday night, which led to suggestions that he would be dropped for the clash with Uruguay later this week, suggestions made in this morning’s papers and seemingly backed up by the fact that he appeared to be training with the reserves in England camp in recent days.

In fairness to those making the suggestion, the way teams line out in training often dictates how they will line out in an upcoming match, but the FA felt the need to clarify the reason behind Rooney training with members of the England squad who weren’t involved in the opening game in Manaus.

Contrary to reports, @WayneRooney requested additional training and worked with a wider group of players on Monday. 1/2

Following a recovery session on Sunday a number of players continued two-day post-match recovery on Monday. Rooney was not in that group 2/2

Whether the FA would go to such lengths to quell media speculation about any other player is another matter altogether, but it should dampen the furore over the England striker for the time being at least.

It can’t have been easy for our boys to recover from their defeat to Ivory Coast in the early hours of Sunday morning, particularly given the manner of the defeat, but pictures from the JOE-panese training camp suggest that morale is just fine.

After all, there’s nothing that a good old game of ear flick can’t fix, eh? 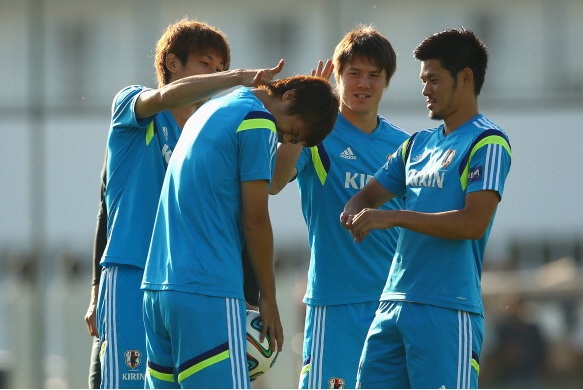 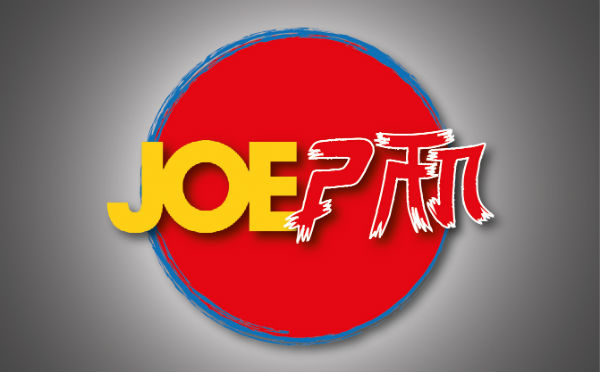 popular
Netflix has just added one of the funniest shows of the last 10 years
Netflix has just added 12 very big movies to their library
Spielberg's best movie is among the movies on TV tonight
QUIZ: Can you get 15/15 in this Irish general knowledge quiz?
The JOE Friday Pub Quiz: Week 332
Police believe they know what happened to Nicola Bulley
The 50 most iconic songs of all time* have been revealed
You may also like
7 years ago
Video: It's a year today since the most remarkable game of last year's World Cup
7 years ago
Opinion: The late, great Bill O'Herlihy and what made him such a national treasure
8 years ago
Video: The best showboating from this summer's World Cup in Brazil
8 years ago
Video: The Tralee man with the most famous GAA jersey at the World Cup has made a video recounting his amazing experience
8 years ago
GIFs: FIFA reveal the best goals of the 2014 World Cup
8 years ago
FIFA announce a team of the World Cup based on fan votes and it has a few issues
Next Page