To celebrate world UFO day, JOE came up with a very hotly debated list of our favourite aliens from movies and TV

The JOE office came to a standstill today as there was a rather heated debate about the best aliens around, and for some reason this was one of the most difficult lists to compile amongst all those in the JOE office. After much fighting, spitting, name-calling and general rudeness to one another, we settled on these final ten, in no particular order.

Startign off the list are two of our own aliens (if that's not a contradiction of sorts) a great bunch of lads indeed in Zig and Zag. They might have gone over to England to make it big on The Big Breakfast, but they'll always hold a special place in our hearts. And Zippy too, to a certain extent.

At first he didn't make the cut, but there were tears, punches thrown and we think we lost a tooth somewhere in there, and he's on the list now. When he's not phoning home, this little guy can be found cycling a bike through the sky. He also liked Reeses Pieces, which we have to say are delicious, so fair play to him.

She might have been sent here to kill us all, but didn't she look well doing it? Yes, yes she did. 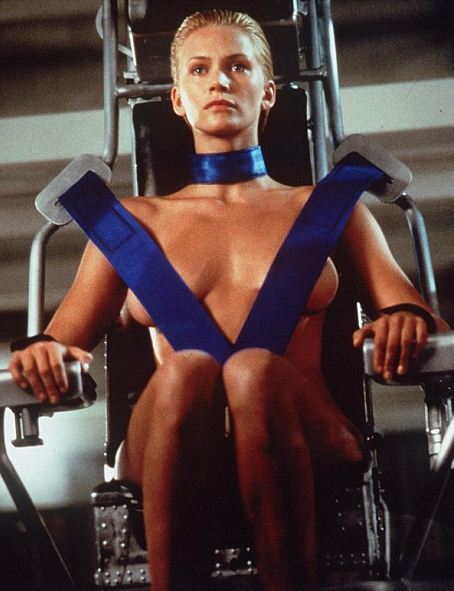 He has most recently been spotted looking a bit out of shape in Manchester United's midfield, but back in the day he was known kicking the crap out of Arnold Schwarzenegger and generally getting the job done. He's not to be messed with.

If you're not watching American Dad, then you definitely should be, since Roger the Alien is a comedy genius. From his costumes to his strange addiction to wine and chocodiles, he's one of the best aliens around.

A loveable walking carpet and one hell of a co-pilot, Chewie is best known as Han Solo's mate, and he also had the tendency to rip people's arms out of their sockets if you beat him at chess. He also seems pretty handy on the baseball field by the looks of things. 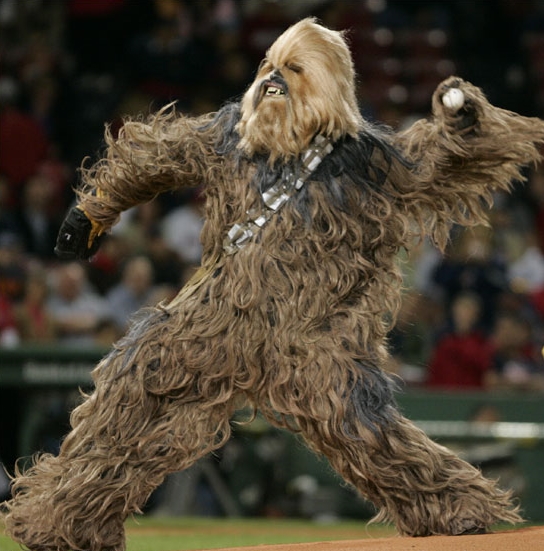 They've taken over the world on a few occasions in The Simpsons, but perhaps there was no occasion more memorable than when they posed as the presidential candidates of the United States. Why were they holding hands all the time? There's a simple answer to that...

We're not sure where he got his medical licence, but we won't ask any questions unless he's been sent to examine us. He was also played the financial markets pretty well, where his sandwich heavy portfolio almost always paid off for the hungry investor.

No list of aliens is complete without the being whose haircut is still all the rage amongst the hipsters these days, the smart-talking Alf. He was a loveable character to have around the house, except for the fact that he tried to eat the cat that one time. Still, we'll give him a break since he was an alien and cats can be weird. 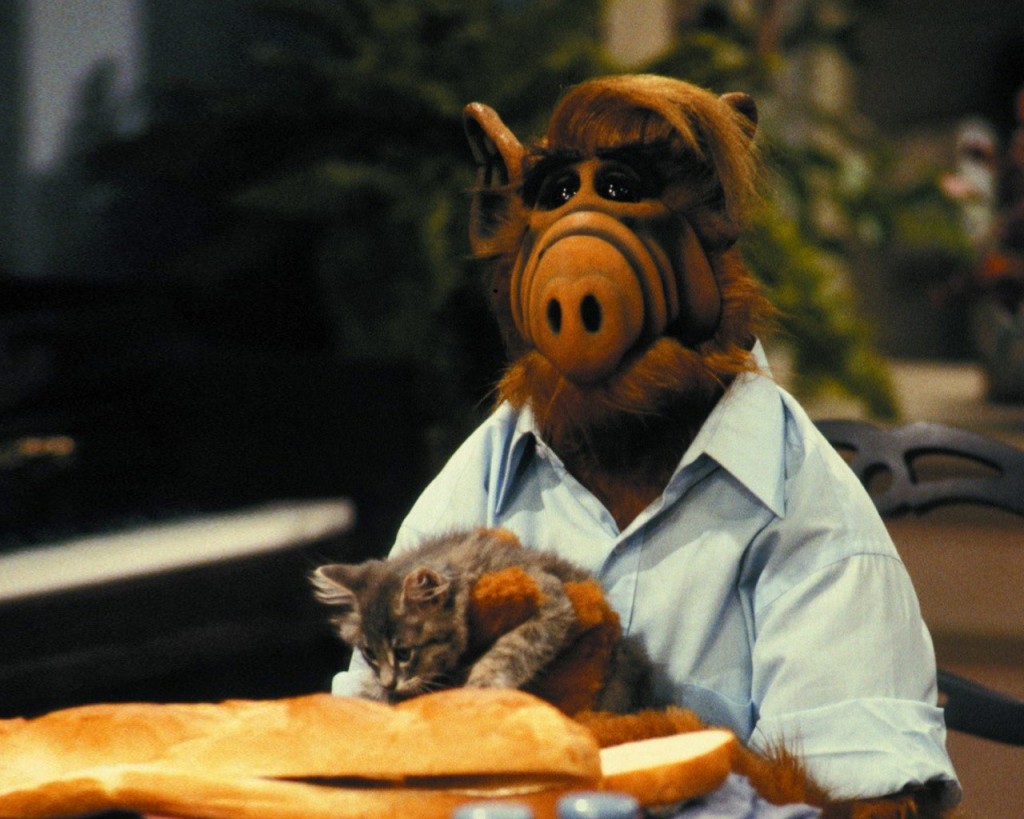 We wouldn't be considered Trekkies by any stretch of the imagination, but we remember 7 of 9 very well, very well indeed. 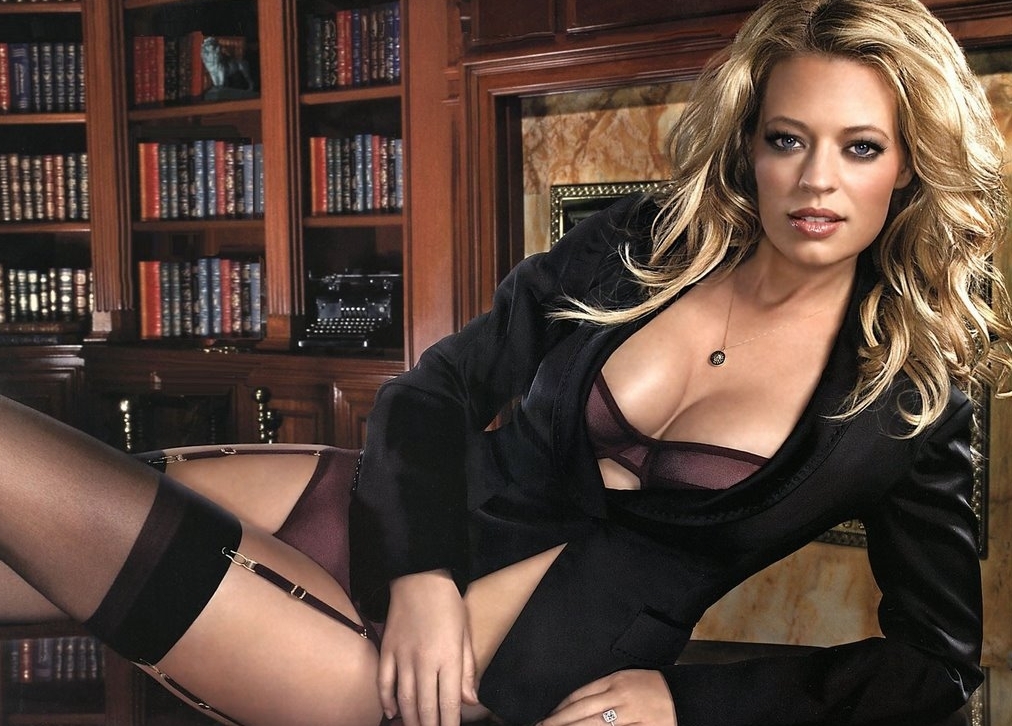 popular
Ryanair set to take first delivery of "Gamechanger" aircraft this month
The JOE Movie Quiz: Week 102
Here are the restrictions being eased today as Ireland continues reopening
Ice-cream shop owner issues 99 warning amid "worldwide shortage" of flakes
Irish Rail investigating leaking of CCTV footage of violent disorder incident at Howth Junction
The 50 most iconic songs of all time* have been revealed
QUIZ: How many of these characters from The Simpsons can you name?
You may also like
1 week ago
All the new Star Wars stuff coming to Disney+ to celebrate May The Fourth
1 week ago
Can you beat your mates in this Ultimate Star Wars quiz?
6 months ago
The Mandalorian – The Ultimate Season 1 Fan Quiz
7 months ago
The Hardest Star Wars Quiz You Will Ever Take
8 months ago
The spectacular trailer for The Mandalorian season two will blow you away
9 months ago
The JOE Movie Quiz: Week 61
Next Page