Today's Transfer Talk is brought to you by the Wizard of Oz...

Arsenal dominate today's transfer talk with tales of players leaving and players joining in a selection of publications. As reported earlier here, Thomas Vermaelen has agreed a move to Manchester United according to both The Independent and The Telegraph. 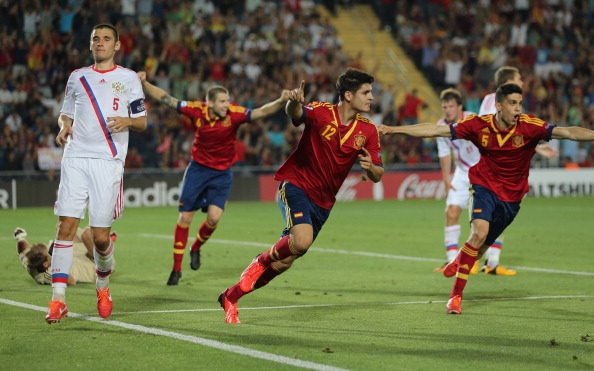 Hilariously, they also report that Morata is looking to leave "after falling behind Karim Benzema, Cristiano Ronaldo and Gareth Bale in the pecking order under Carlo Ancelotti." After falling behind??? When was he ever in front of Ronaldo, Bale and Benzema? 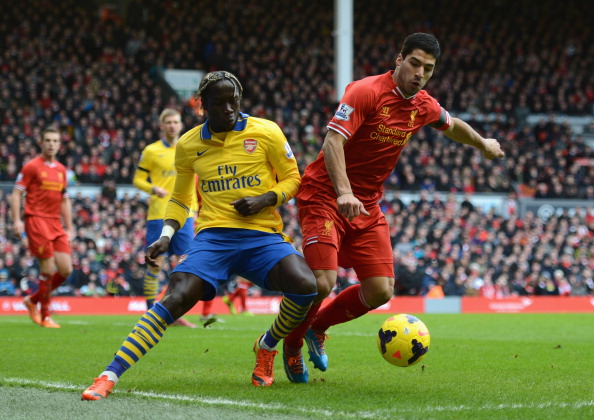 Keeping it Arsenal and Spain, Arsene Wenger is after Real Sociedad right full-back, Joseba Zaldua. The 21 year old is said to be one they are considering as a replacement for Bacary Sagna (pic above) who signed a deal with Manchester City to become Pablo Zabaleta's understudy. Keeping it Arsenal and Spanish fullbacks, the Daily Express are screaming that Nacho Monreal, who sounds like a good day out at the Bernabeu, is set to pack his bags and head back to Spain and sign for Athletic Bilbao. Monreal, who signed for Arsenal last year in a deal worth £8m, is said to want to be playing Champions League football and he knows he won't get that at the Emirates as he's not very good and Kieran Gibbs is better.

Liverpool are being linked with a bid for Italian winger Antonio Candreva from Lazio according to the Daily Express. The winger, who was excellent against England on Saturday night at the World Cup, is another player after Champions League football. Liverpool, realising that they are in the Champions League next season, have bolted upright from their sun lounger in Benidorm and are not trying to Skype Candreva to have a chat about how tropical Merseyside can be. Juventus and PSG are also interested so he's bound to sign for one of them. 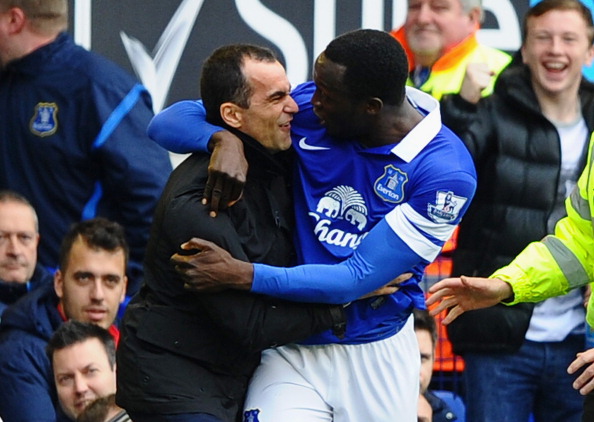 Everton boss Roberto Martinez wants to bring in a lot of fresh blood to Goodison Park. No, he has not become a vampire, he is looking to sign no less than seven players to take Everton to the next level.  The Star are saying he's looking to make loan signings Romelu Lukaku (pic above)and Gareth Barry permanent signings. Not only that, but he wants to sign Dynamo Kiev attacker Jeremain Lens and defender Stefan de Vrij from Feyenoord too.

Now, we've just got the calculator out and even asked for second and third opinions, but we reckon that report comes to a grand total of four players. We have no idea who the other three players are as they have not mentioned them.

Finally in The Mirror, imminent Southampton manager-to-be  Ronald Koeman wants to make the brilliantly named Virgil van Dijk of Celtic his first signing. They reckon an £8m deal is on the cards.

We're off to send The Star an abacus...

popular
Amazon Prime Video has just added 21 big movies to its library
A nationwide Eir outage has a number of people without broadband
Fianna Fáil denies paying for bots to boost Stephen Donnelly tweet
The six Eurovision countries with "irregular voting patterns" have been revealed
Shock as dead dolphin vandalised with graffiti on Dublin beach
One of Liam Neeson's best ever performances is among the movies on TV tonight
Amber Heard "fought really hard" to appear in Aquaman 2 despite pared down role
You may also like
6 months ago
Police issue warning over CCTV footage of Liverpool bomb explosion
6 months ago
Liverpool bomb declared a terrorist attack as police confirm fourth arrest
6 months ago
Liverpool bomb: Taxi driver "locked bomber inside car" after spotting explosives (Report)
1 year ago
Gini Wijnaldum shares his favourite gym exercises for building abs of steel
1 year ago
Armed police close gym near Liverpool after owner refused to shut doors
2 years ago
Jurgen Klopp sends brilliant letter to 10-year-old Manchester United fan from Donegal asking him to stop winning
Next Page